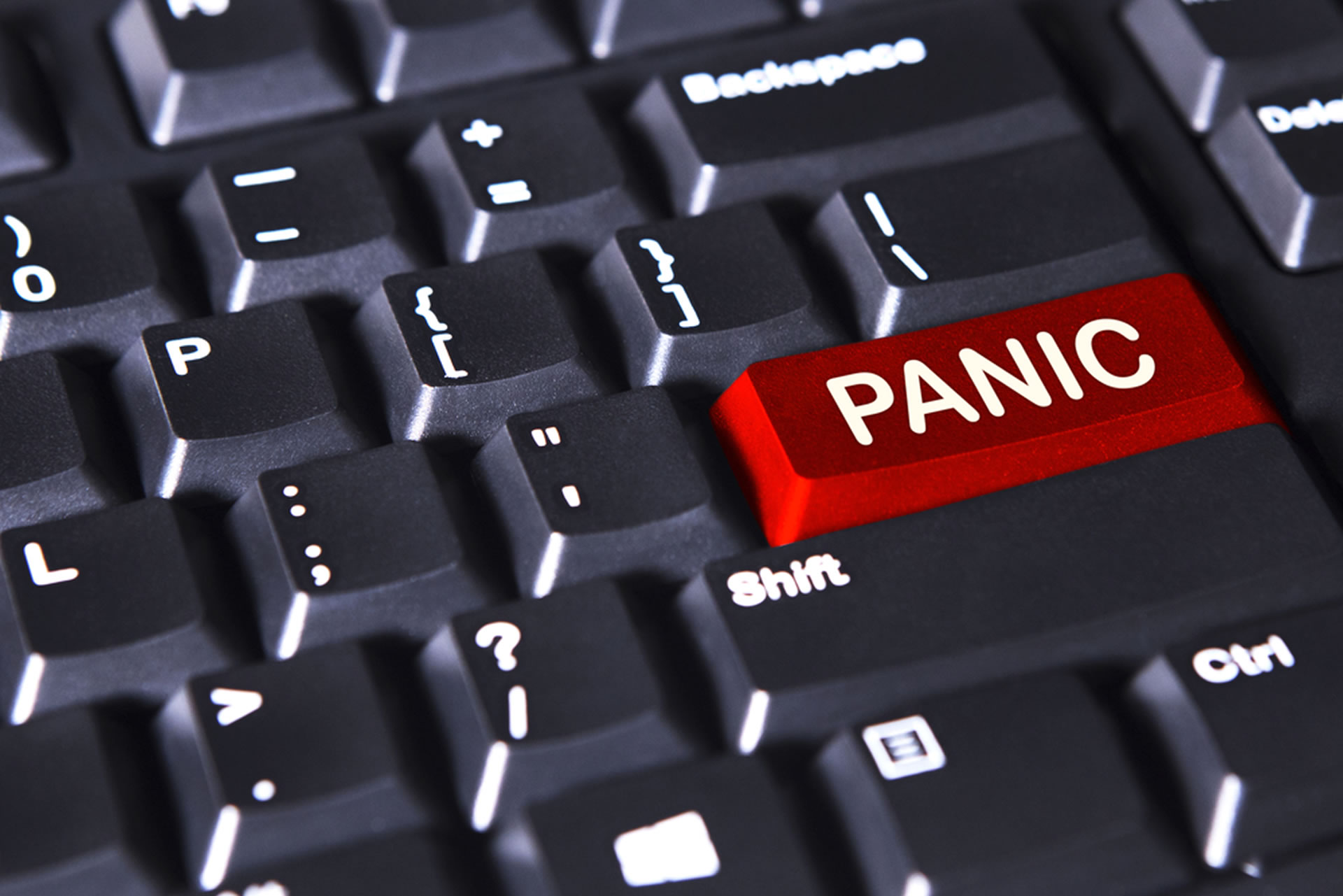 In a dip that matched last Friday’s, bitcoin fell back to $9,780 during Asian trading today. The trend has been clearly down this month and further losses have been predicted for BTC by leading crypto analysts.

Bitcoin Back in Four Figures

At the time of writing, BTC was clinging on to the $10k level after a dip just below $9,800 a few hours ago according to Tradingview.com. The fresh fall marks the fifth time bitcoin has fallen back below this key psychological level indicating that the bulls have run out of steam above it.

The ‘death cross’ is imminent as the 50 hour moving average is about to drop below the 200 hour MA. This has already occurred on the four hour chart signaling a strengthening of the down trend. The move has caused an escalation of panic and fear as usual though BTC is still trading in a range bound channel.

Trader and analyst ‘CryptoFibonacci’ has taken a look at a line chart which targets support at the mid-$9,000s level.

I always like to reflect back on this to take out all of the candlestick noise when I am in doubt.#BTC pic.twitter.com/DCooveBxn3

Bloodbath. Everyone says:
“it goes to 8.5k/8k/7k” (pick your favorite).
“We need to test 21EMA!”
“There was not enough pain”
And so on.
Question: does market go as the crowd expects?

Bloodbath. Everyone says:
"it goes to 8.5k/8k/7k" (pick your favorite).
"We need to test 21EMA!"
"There was not enough pain"
And so on.
Question: does market go as the crowd expects?$BTC $BTCUSD #bitcoin pic.twitter.com/l1uBRtxTmi

The sentiment at the moment is definitely one of fear but considering this has happened five times since the 2019 peak in late June; people should really start getting accustomed to these market swings.

Looking at the current market momentum, the next move should be a fall to support around the $9,500 area. If there are still plenty of buyers lurking there bitcoin will be back in five figures by the weekend. If they run out of impetus there could be a new lower low on the cards which could result in a dip into the $8,000s.

Total crypto market capitalization has shed a further $5 billion over the past 24 hours. As usual the altcoins are also suffering with many of them still capitulating today following yesterday’s heavy losses. Ethereum is back at support around the $185 level and looking extremely weak despite positive network fundamentals.

Ripple’s XRP is still falling, now back to $0.265, while Bitcoin Cash has lost another 3% in a dip below $300. Litecoin continues its collapse as it nears $70 and the once strong Binance Coin is very close to $25. There is a sea of red across altcoin markets again as they all start to feel the cold of winter seeping back.

Will bitcoin drop below $9k this weekend? Add your thoughts below.