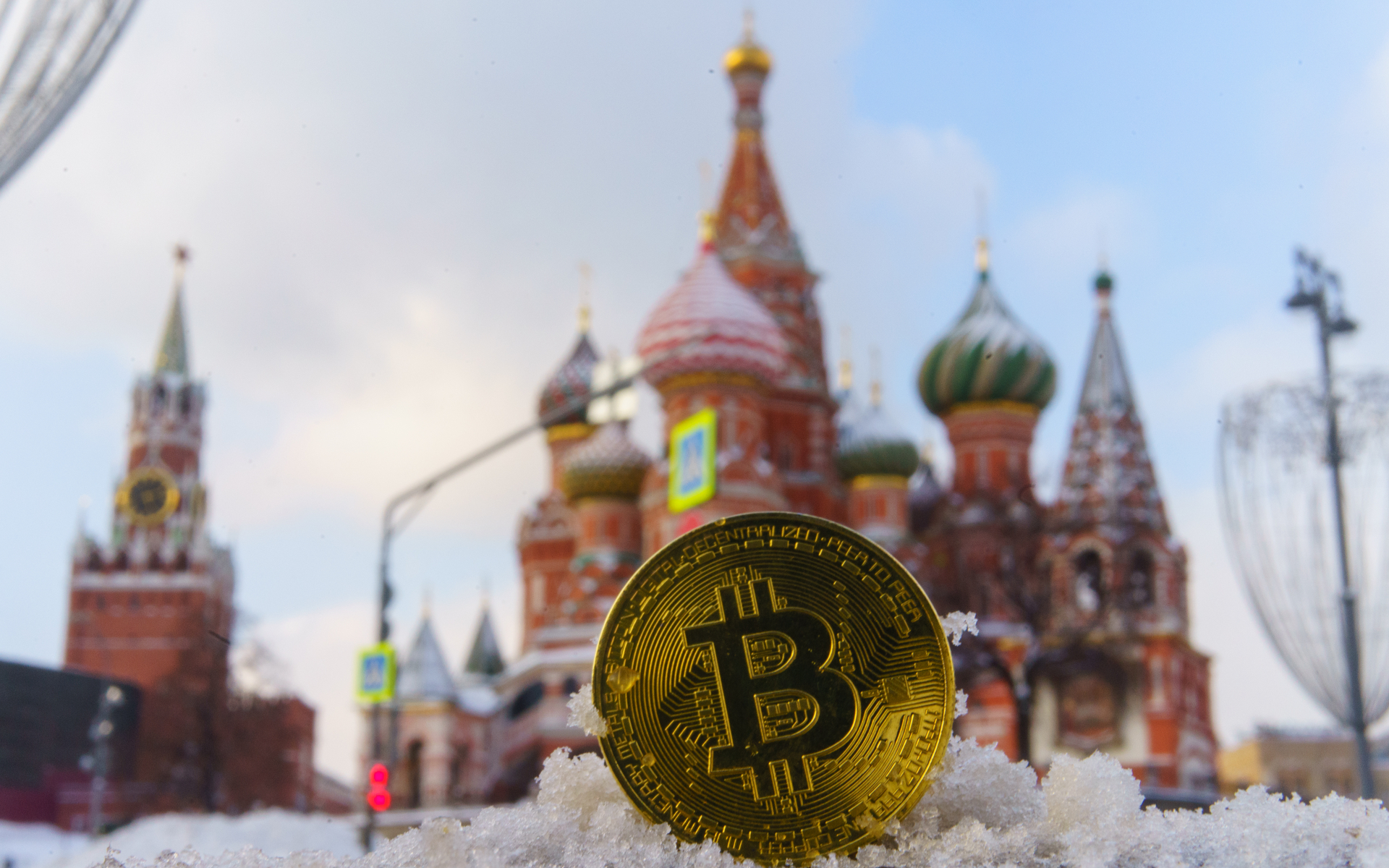 Moscow has an estimated 1 percent or 120,000 people actively using cryptocurrency, according to a new survey from Yandex.

The survey was a joint project from the local Information Technology Department (DIT) and payments service Yandex.Money, which saw a modest sample of 1000 residents living in the Russian capital, whose population today is around 12 million.

While a precis of the results classifies the 1 percent Bitcoin usage figure as making it “rather unpopular,” within the context of overall attitudes towards cryptocurrency in Russia, the implications are significant.

As Bitcoinist previously reported, hard-and-fast regulation of cryptocurrency and its exchange have yet to enter Russian law, despite being months overdue.

While continuing to exist in a gray area, the use of Bitcoin by Muscovites suggests both ease of access to cryptocurrency and a sufficient array of merchants willing to accept it.

More broadly, the use of electronic money by the survey sample was 16 percent. 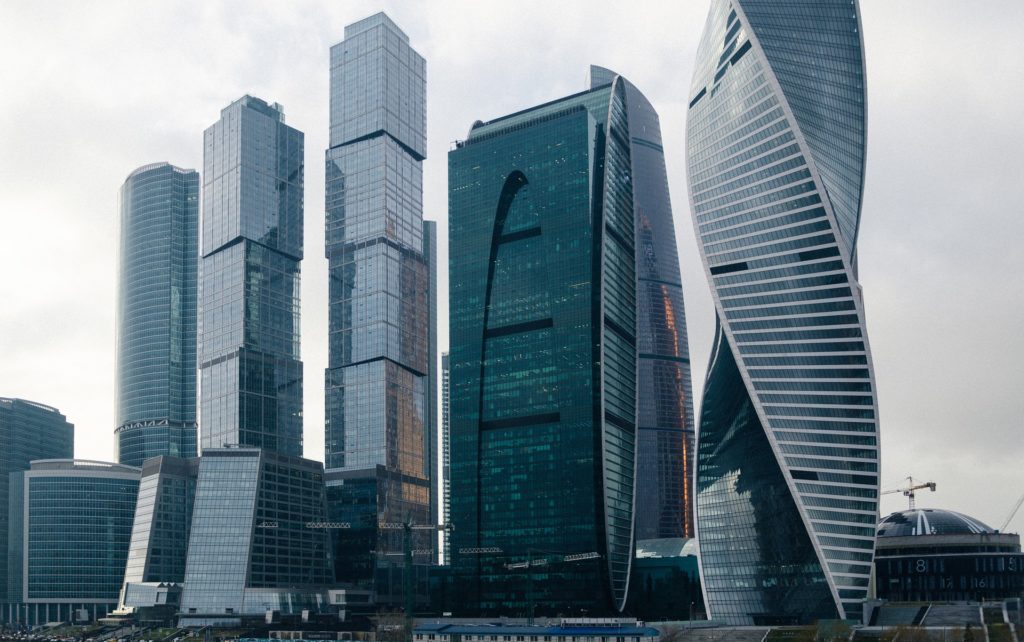 Desire Exists To ‘Try Out’ Crypto

According to the responses, a further 5 percent of those who do not yet own any cryptocurrency “would like to try out such a payment method.”

Despite the lack of regulatory clarity, Russia has seen the rise of a plethora of online exchangers and other operators in recent years, despite authorities going on record to claim the “craze” of cryptocurrency is “fading away.”

The survey provides an interesting contrast to sentiment uncovered in the UK earlier this month, with a poll by YouGov revealing considerable support for Bitcoin among respondents.

Highlights included large numbers of people “knowing” someone who owned cryptocurrency, while up to 9 percent of some age ranges admitted to owning it themselves.

The UK is also in a state of flux on crypto regulation, authorities having been slow to realize the full popularity of such assets for trading and investment.

What do you think about the survey results? Let us know in the comments below!