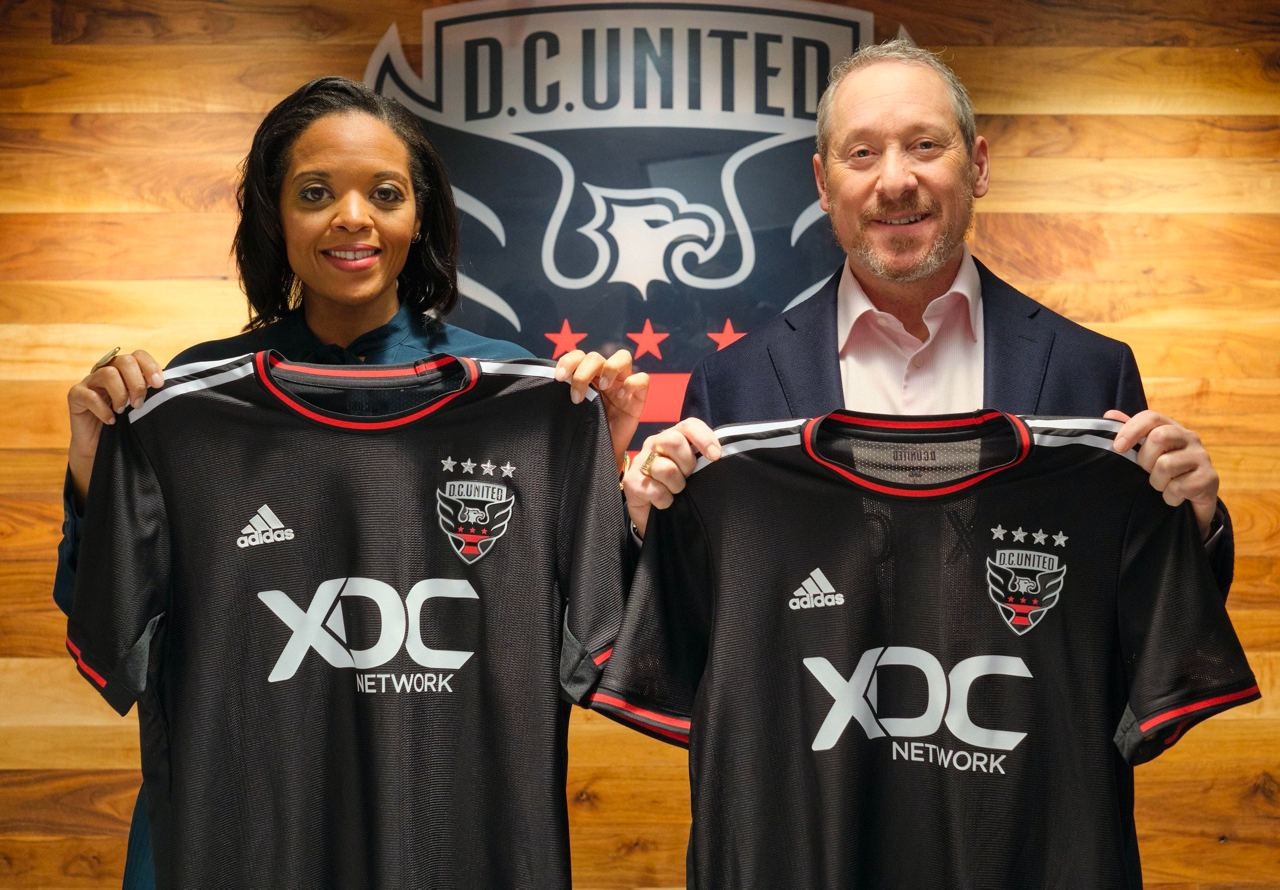 Blockchain technology has begun to gain traction among sports fans and serious admirers. One thing that all regions have in common is blockchain technology. The traditional sports world is slowly but steadily changing, with blockchain as the core base. Blockchain is at the center of it all, from fan tokens and collectibles backed by NFTs to decentralizing the sports ecosystem.

D.C. United announced a three-year agreement with XDC Network, a blockchain technology provider. It’s the first time an American major sports club has partnered with a blockchain network. Together, they will provide D.C. United fans with unprecedented access and experiences (MLS). In the 2022 season, the club will debut XDC Network on the front of both home and away jerseys and training tops. Allied Sports was instrumental in bringing D.C. United and XDC Network together.

The new collaboration promises to offer an exceptional fan experience for the professional sports club. It will also expose D.C. The United community has a unique ‘Fan Token’ program that rewards fan loyalty with exclusive events and access. Individuals may also learn about blockchain technology and purchase, sell, trade, or engage with NFTs on the XDC Network through an advanced video platform. More details about this initiative and how fans may participate will be released soon.

“It’s one thing to build this technology. It’s another thing, however, to see it being used throughout mainstream markets and by recognizable legacy brands. This partnership is about bringing the value of blockchain to the D.C. United fanbase to elevate their experience, drive deeper engagement, and connect the growing crypto ecosystem to the club.”

As an enterprise-ready Layer 1 blockchain, the XDC Network is ideal for many unique blockchain use cases. The XDC Network’s near-zero ‘gas’ costs, lightning-fast transaction speeds, and virtually carbon-neutral (carbon-negative by 2023) environment make it one of the most competitive and energy-efficient blockchain ecosystems available. XDC Network also allows developers and content providers to easily interface with the ecosystem and tokenize assets using smart contracts.

The new black-and-red uniform will have the XDC Network branding on the front and is available in D.C. United Club Shop at Audi Field. With 13 domestic and international titles, D.C. United is one of the most elite teams in the United States. Visit here to learn more about D.C. United’s collaboration with XDC Network.

The XDC token is listed on major exchanges and users can trade them on the below-mentioned exchanges: