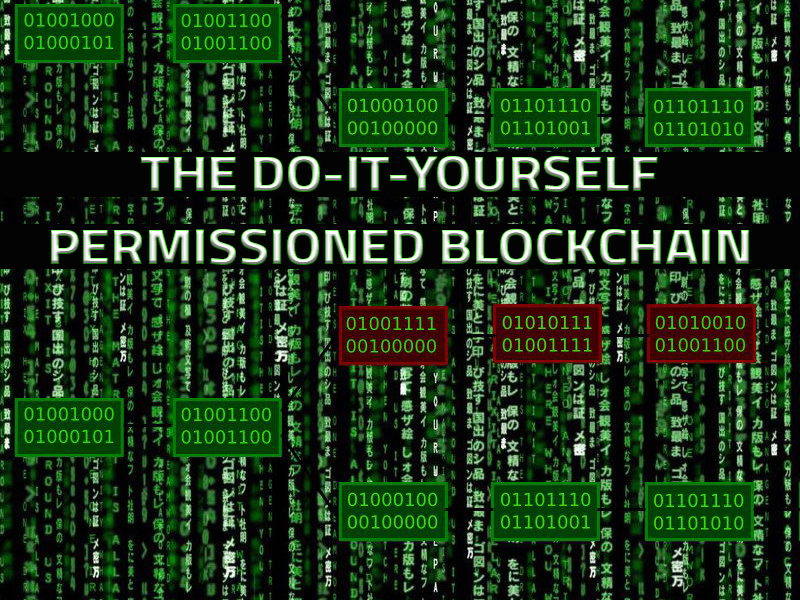 A few years ago when the Altcoin enthusiasm grew exponentially, a few platforms came to the market for people to create their own Altcoins, like the now defunct application Coingen. Fast forward to now where the topic of conversation has left the Altcoin arena with the cry for “private blockchains” Now with a new service called “Create A Private Blockchain in 90 Seconds” or “MultiChain”, anyone not just Blythe Masters can enjoy making their own permissioned chain.

The website featuring this new application called “Make Bitcoin Great Again” feels that allowing people to create their own blockchain will increase innovation. The site provides documentation on how to create this chain and even support from their Q&A forum. People who are fancy with code or just learning can get a grasp of asset management and permissioned ledgers within the MultiChain system. The website says: 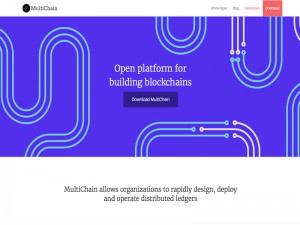 The site explains that MultiChain is “backwards compatible with Bitcoin’s JSON-RPC API” so anyone can easily port their crypto-creations to the system. They say users can, “potentially target an enterprise market,” or possibly make Bitcoin better. The website also contains development documentation and their white paper.

The white paper written by Dr. Gideon Greenspan Founder and CEO, Coin Sciences Ltd is a 17-page report on the project. Within the background in the paper’s opening statements, the author reveals a few flaws with the Bitcoin network. Including slow adoption, irreversible transactions, volatility and more. With MultiChain, someone can take this forked code and create their own permissions possibly creating something more prosperous. The author reveals many separate Altcoin blockchains as well, but none of them have lived up to Bitcoin’s reputation. The author writes, “Despite this proliferation of innovation (and, in many cases, pump­and­dump schemes), bitcoin maintains its position as the predominant cryptocurrency.” As the paper continues it shows multiple problems Greenspan finds wrong within these existing cryptocurrency networks. MultiChain he claims it may be able to solve this issue:

Many legacy banks and traditional financial institutions have been on the permissioned blockchain madness that has swept the globe. Citi, Santander, Nasdaq and other finance giants have all been interested in the private chain idea. However, just recently Visa’s blockchain research collaboration has been messing with a new digital settlement process as well. They reportedly are using the Bitcoin blockchain and have said other privatized blockchains can still be considered “vapourware.”

Will the custom private blockchain maker work and create multiple chains like the Altcoin days in the past? It seems like a greater possibility now with MultiChains do-it-yourself platform. There could be a creator of a private chain that beats out the banks vested in these permissioned ledgers, and that person could come out of nowhere with a new concept. Time will tell if new private blockchains will be produced in a fervent manner like so many Alts created with Coingen. Despite the many Altcoins built with that specific platform mostly all of them were not taken seriously by the community because of how they were created.

What do you think of the private blockchain maker MultiChain? Let us know in the comments below.