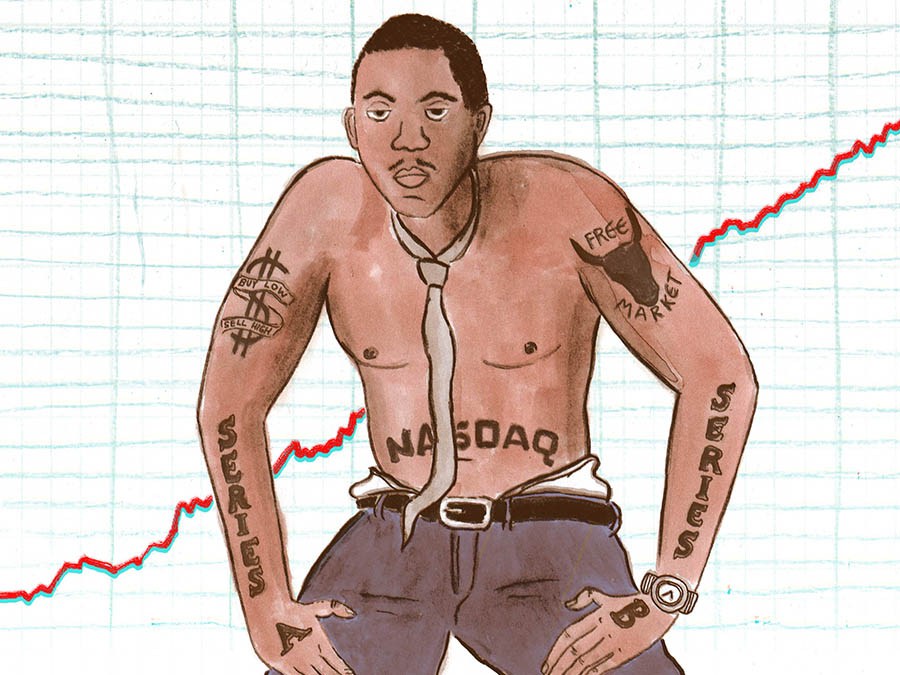 “Nasir Bin Olu Dara Jones (born September 14, 1973), better known simply as Nas  is an American rapper, songwriter and actor. Nas has released eight consecutive platinum and multi-platinum albums and sold over 25 million records worldwide. Aside from rapping and acting, Nas is an entrepreneur through his own record label, retail sneaker store, and magazine publishing.”

No surprise that he has been really interested in the crypto currency world along with his manager Aymen Anthony Saleh, and not only interested but actually invested into Coinbase and 500 Startups as well.

It seems it was a vise decision as Coinbase is exponentially growing and its success has not been bigger than now.

Some information and statistics:

The Company At A Glance
Founded in June of 2012, Coinbase is a bitcoin wallet and platform where merchants and consumers can transact with the new digital currency bitcoin.