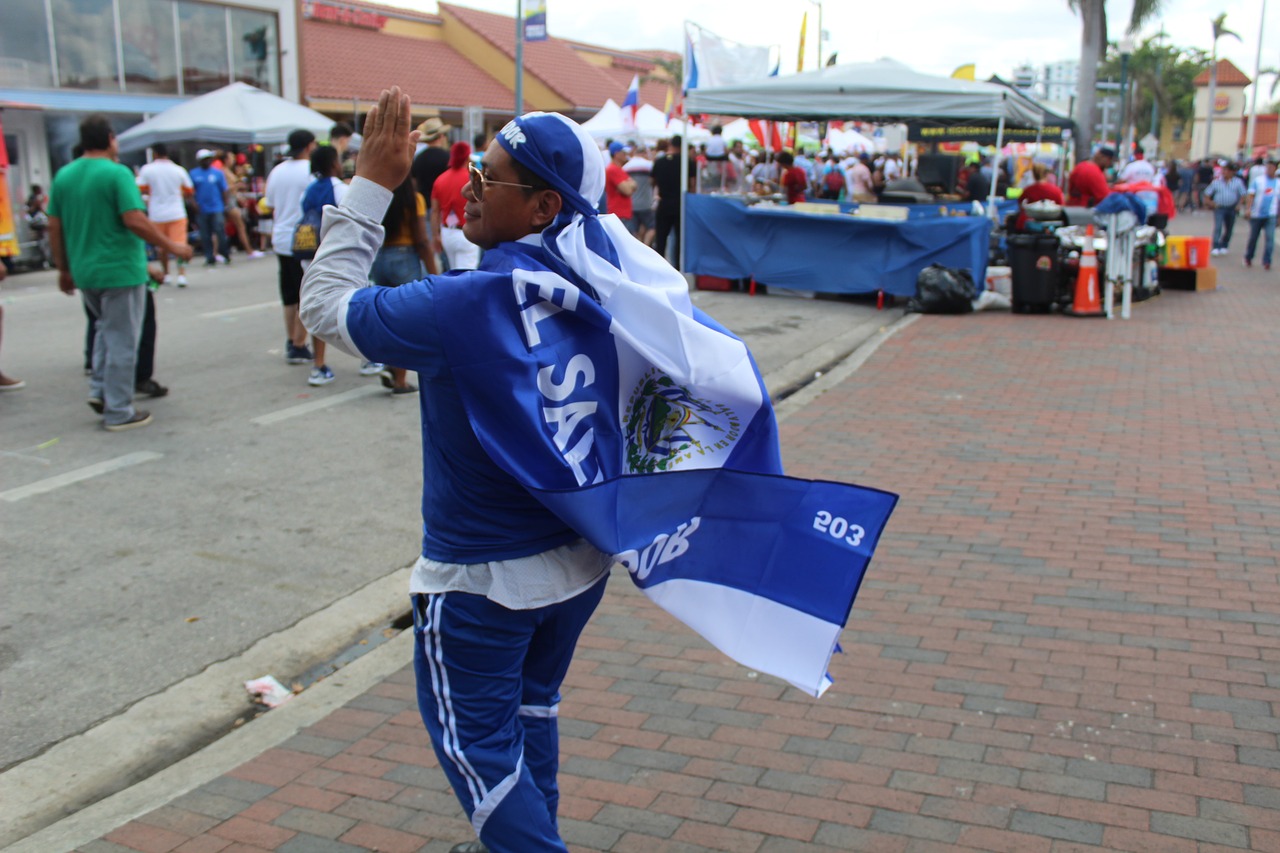 The National Review hosted notorious Bitcoin critic Steve Hanke as he turned his eye to a new target, President Nayib Bukele. Time and time again, Bitcoin proves this fiat-fueled economist wrong. However, his job depends on him finding ways to criticize El Salvador’s Bitcoin Law. Hanke’s latest piece on the National Review is his best shot at it. Did Hanke do a good job at insinuating there’s something wrong with Nayib Bukele’s presidency? We wouldn’t know. Those topics are out of Bitcoinist’s territory.

Did he do a good job taking jabs at Bitcoin through the article? Absolutely not. And in the following lines, we’re going to respond to Hanke’s “crackpot cryptocurrency ideas” and misconceptions.

Is The National Review Not Clear On Article 7 Yet?

Steve Hanke begins his diatribe by beating a dead horse:

“Its most controversial feature is Article 7, which stipulates that every economic agent in El Salvador must accept Bitcoin as payment for goods and services. Accordingly, after September 7, Bitcoin will not only be legal tender, but forced tender.”

Nayib Bukele himself already offered a detailed explanation on the subject. “Article 7 is very important. But you cannot look into Article 7, without looking into Article 8 and Article 12, because they work together,” the president said. Conveniently, the National Review doesn’t even mention the other articles.

It’s a simple enough plan. Why does the National Review pretend it doesn’t exist? Hasn’t anyone in traditional media read the whole Bitcoin Law? It’s a short text.

Why Change The Current System? Because It’s Broken

The National Review’s henchman is so out of touch with the reality of the common man, that he poses this question:

“Since El Salvador dumped the colón and replaced it with the U.S. dollar in 2001, its average annual inflation rate has been only 2.03 percent, the lowest rate in Latin America. And if that’s not enough, even though the greenback is legal tender, all currencies are legal to use in El Salvador. So, Salvadorans ask, “Why change our dollarized competitive exchange-rate regime?” It works like a charm.”

Ehhh… because 70% of the population is unbanked. If the system Steve Hanke represents would’ve done a better job, they might have a case. They didn’t. Also, stop pretending they’re replacing the Dollar with Bitcoin. Both currencies will be legal tender, so, what’s the problem?

He’s probably right on that one. However, that “new law” and similar others are directly responsible for the 70% of Salvadorans who don’t have access to a bank account. Bitcoin fixes this. 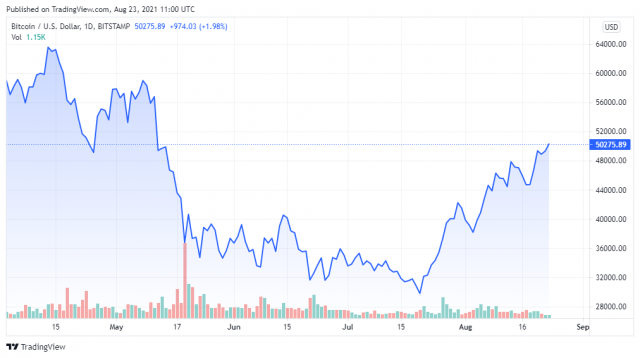 The National Review Tries To Predict The Future

After that, the National Review actually gives us interesting information:

“Some Salvadorans are questioning whether the Bitcoin Law could pass constitutional muster. In consequence, Bukele is proposing to rewrite El Salvador’s constitution. The new proposed constitution, specifically Article 111, would allow the government to grant legal tender status to currencies that do not exist in a physical form.”

To have the best money ever created as legal tender, El Salvador will have to do many things. In the end, the whole process will grant a net benefit to the country.

To close his diatribe off, the National Review ‘s Steve Hanke claims most of El Salvador bonds have “plunged since the Bitcoin Law was passed.” Then, he goes for broke and tries to spread the most FUD possible using only two sentences.

“The markets are telling us that Bukele’s authoritarian tendencies and crackpot cryptocurrency ideas will result in currency chaos and economic collapse. For the United States, this would mean yet another wave of migrants from an unstable Central American failed state.”

The markets are just scared of the new. Having the world’s best currency as legal tender is a worthy experiment. El Salvador is in a unique position to try it. In a few months, the market can react accordingly. The National Review is just speculating and predicting. And Steve Hanke’s record at Bitcoin-related predictions is less than stellar.

As for President Nayib Bukele himself, he had a concise answer to the criticism:

Who is this boomer? https://t.co/jeoJZivYAY