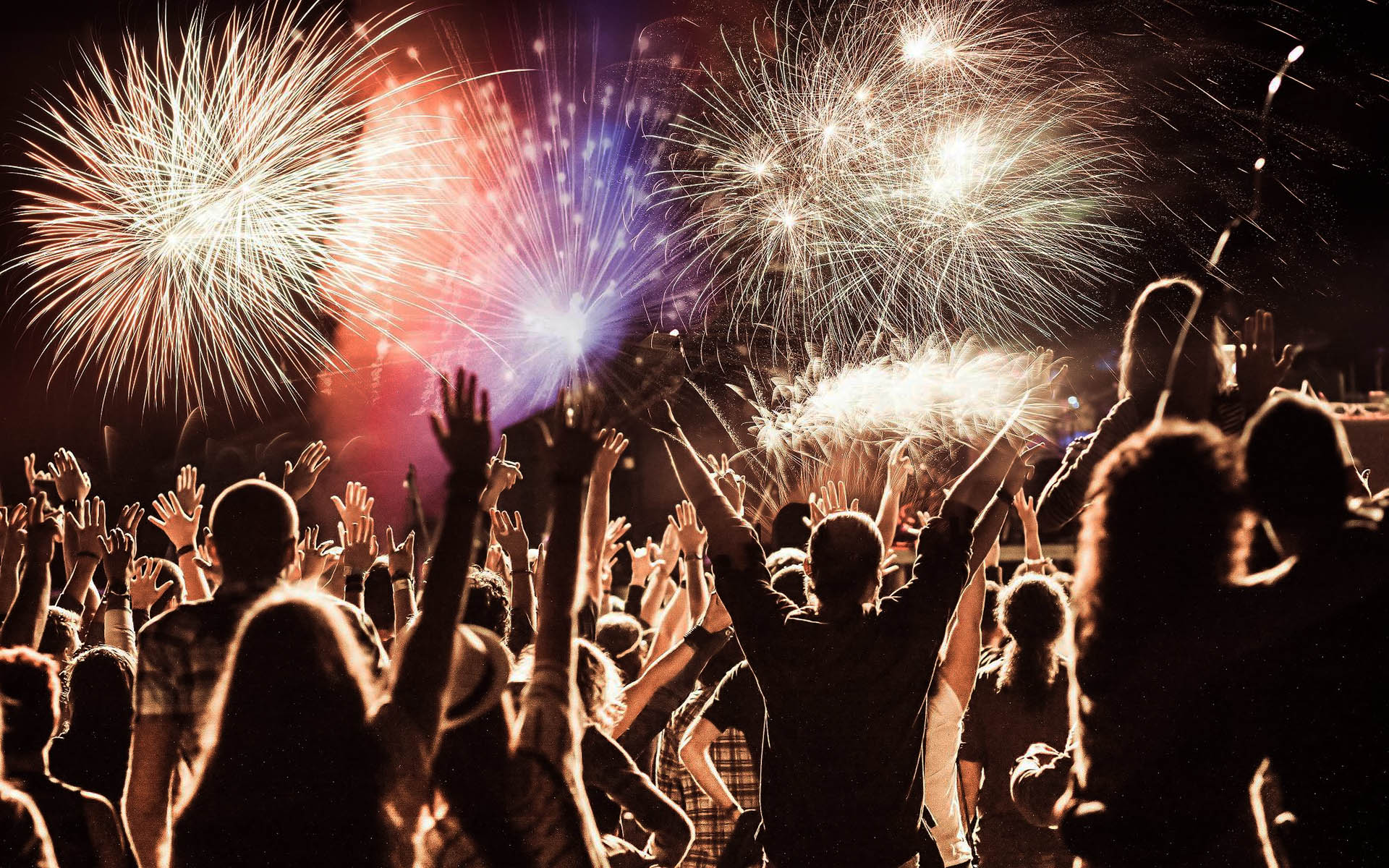 Native Video Box Collects USD 9.8 Million from Its ICO and Ranks Highly with Leading Experts on the Crypto Market

Native Video Box (NVB), the independent video distribution platform that applies a native eco approach to advertising based on machine learning, has completed its ICO. During the initial coin offering, which together with the presale lasted for six months (from November 1, 2017, to April 30, 2018), the project managed to collect a total of USD 9.8 million.

Native Video Box is an innovative blockchain platform combining the newest video advertising technologies and offering users a decentralized video content distribution system. The project places licensed video clips on various websites, thereby generating a vast number of views. The NVB widget is embedded on the web portal, and the artificial intelligence technology used to analyze the content of a page makes it possible to select the most relevant video clips for the platform. As a result, platform visitors perceive this content as “native” and not advertising, and consequently, do not find it irritating.

It is also important that thanks to blockchain, NVB shortens the advertising supply chain from advertiser to publisher, thereby cutting costs significantly on the issue and distribution of clips. Thanks to this development, the platform is able to transfer up to 75% of advertising income to the content manufacturers and distributors. The creators of the project expect that this honest and transparent approach will help to attract the best market professionals to the ecosystem.

The crypto industry has seriously changed the face of the modern fintech market. One key advantage of NVB is the option to pay in tokens, which makes the platform’s services cheaper than those of competitors outside the blockchain. Accessibility and transparency – these are the two words that I would use to characterize the idea behind NVB’s project. And this is precisely why people trust it.

Over the past 10 years the online video content market has grown by a factor of 42, and now has a capitalization in excess of USD 13 billion. This represents a massive leap forward for the industry, which is why crypto experts are not surprised to see the potential of the NVB project duly valued in the ICO.

Andrew Playford, NVB advisor and Senior Vice President of Operations at Sonic Foundry Inc., had the following to say at the end of the company’s ICO:

Extremely positive trends can be seen on the consumer video market today, which are clearly to NVB’s benefit. I am delighted at the project’s development. It should become an absolutely new and key source of income for a large number of bloggers and publishers all over the world.

The project’s potential was also cited by another NVB advisor – Gabriel Zanko, founder of MobileYourLife, fintech entrepreneur and business angel:

At first it might seem that Native Video Box would find it very hard to explain to a mass audience why they need a video advertising market. However, the USD 9.8 million collected in the ICO demonstrate that the project team was sensationally successful in doing so. I think that they will continue on their path to success. I believe in the project, as it has all the components you need to grow: the expanding video advertising market, the team’s experience, a very flexible development idea, and, last but not least, the money that they collected in their ICO.

During the ICO the platform managed to reach partnership agreements immediately with several promising projects. One of them is Efir.io, a marketplace for advertisers and vloggers. NVB will be one of the products to be offered to platform participants – bloggers, advertisers, agencies, etc. Another project is AdHive, a revolutionary system for advertising integration in popular video blogs. Native Video Box will be one of the platforms used by AdHive clients to show their advertising. Finally, a third partnership was concluded with the Transcodium project – a blockchain service providing computing capacity for virtually any computations. As a project working with video content, NVB will use Transcodium as one of its video recoding and rendering farms.

Native Video Box also plans to integrate soon with another major blockchain project – SocialMedia.Market, the first decentralized ecosystem for the planning, creation, launch, and analysis of the advertising campaigns of online influencers.

NVB started distributing tokens to its clients on 1 May. Over the next three months, the platform plans to start showing video advertising in exchange for its “coins” on a large number of the best platforms, launching interfaces and connecting new distribution networks all over the world to the project.