Nedbank Not Looking to Shut Down Crypto Exchange Bank Accounts 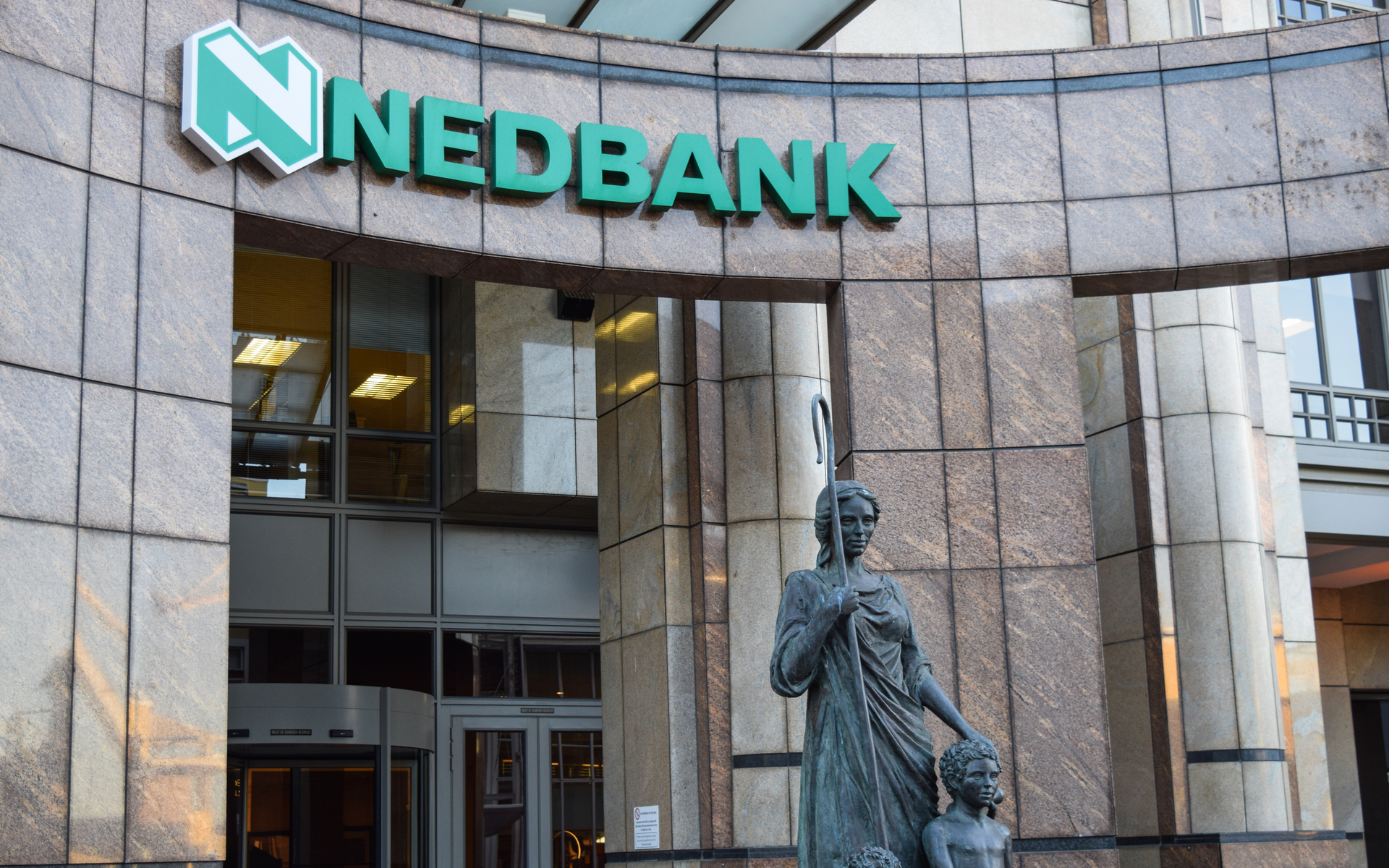 Nedbank Not Looking to Shut Down Crypto Exchange Bank Accounts

Contrary to reports, prominent South African bank, Nedbank is not considering closing down accounts belonging to crypto exchanges in the country.

According to South African crypto news outlet SACrypto, reports stating that Nedbank is planning to shut down bank accounts of crypto exchanges are false. Commenting on the situation, Richard De Sousa, the CEO of AltcoinTrader, one of South Africa’s crypto exchange platforms remarked:

I commented in the IT Web article about Nedbank closing crypto accounts. But I believe it has turned into media hype. The reality is: Nedbank are no longer taking on new accounts for crypto related companies, but they are not closing current accounts.

As previously reported by Bitcoinist FNB closed down accounts linked to cryptocurrency exchanges in November 2019. However, stakeholders at major South African crypto exchanges say fellow ‘big five’ bank Nedbank is not planning on adopting a similar course of action.

On Friday (January 24, 2019), South African tech publication ITWeb had reported that Nedbank was looking to follow FNB’s footsteps in shutting down crypto exchange bank accounts. According to ITWeb, Nedbank officials told the media outlet that the bank was conducting internal deliberations on how to proceed with its crypto business clients.

AltcoinTrader has already seen its account with FNB terminated with the bank citing political and financial risks. According to reports, the bank will close other accounts belonging to the like of Luno before the end of Q2 2020.

With reports of banks looking to withdraw support for crypto exchange platforms in South Africa, industry stakeholders say the government needs to move forward with enacting clear-cut cryptocurrency regulations in the country.

Back in December 2019, reports emerged that the South African government was set to introduce new laws to regulate crypto usage. These laws reportedly focus on checkmating the use of cryptocurrencies in illegal money transfers.

For stakeholders like De Sousa, the absence of clearly defined virtual currency laws that cover several aspects of the industry creates a vacuum which does little to help cryptocurrency adoption in the country.

So far, the extent of crypto governance in South Africa has remained limited to tax compliance and tracking of cryptocurrency transactions. Bitcoin remains popular in the country with data from Google trends showing the country is second place behind Nigeria in terms of search interest. Bitcoin’s popularity in South Africa has also made the country a breeding ground for elaborate scams.

Will all major South African banks withdraw services to crypto exchange platforms in the country? Let us know in the comments below.