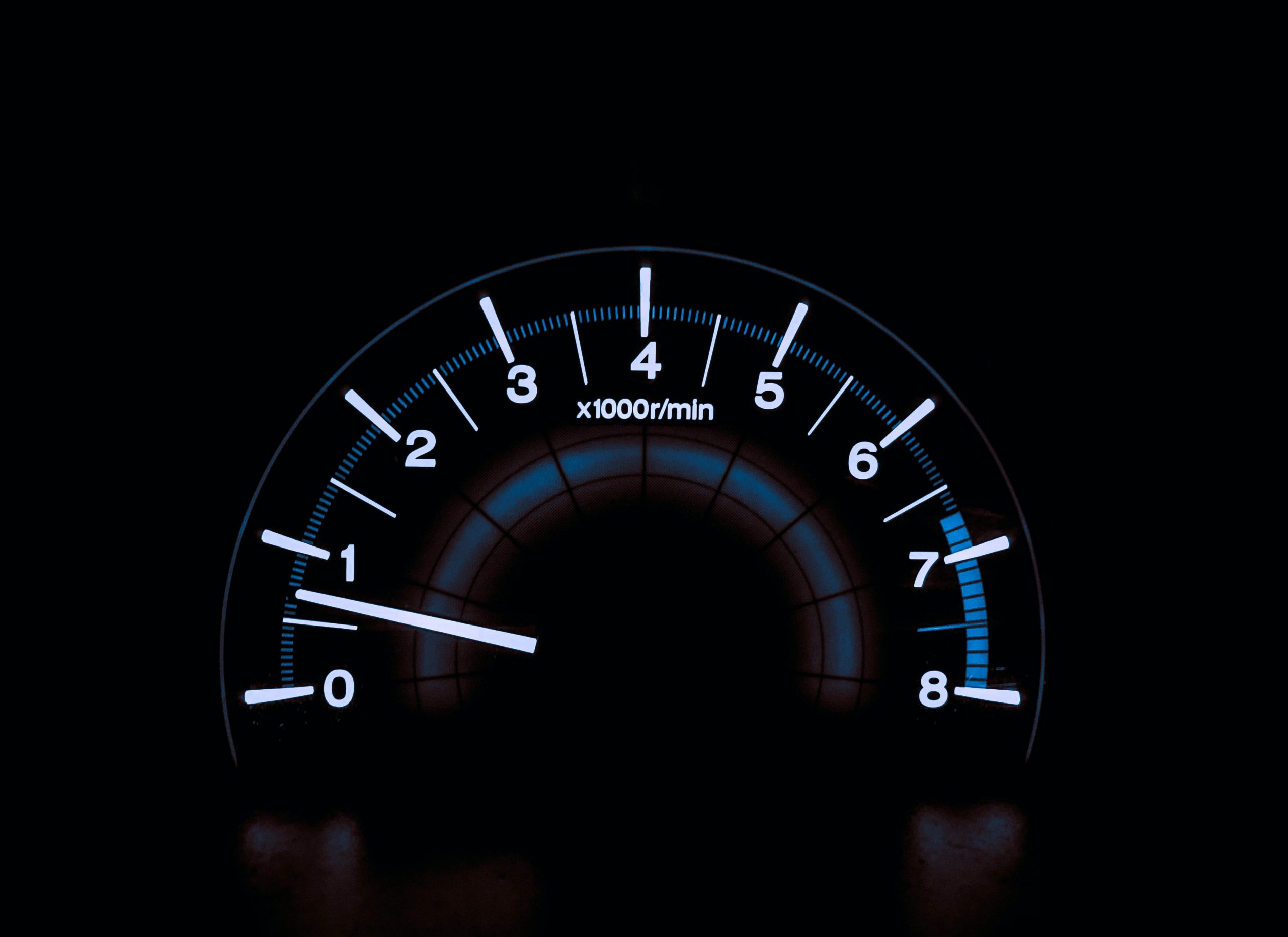 Bitcoin and the entire cryptocurrency market have been caught within a bout of sideways trading throughout the past few days and weeks.

BTC was consolidating in an incredibly tight range between $10,500 and $10,600 until earlier this morning when bulls stepped up and pushed it higher.

It has yet to test its key resistance at $11,000, but the slight move higher is a positive sign that indicates further upside could be imminent.

One analyst is also noting that its mid-term prospects remain bright, as negative funding rates could act as fuel for the cryptocurrency to make another big push higher in the near-term.

At the time of writing, Bitcoin is trading up slightly at its current price of $10,720. This marks a notable upswing from its recent lows of $10,400 that were set earlier this week due to fear surrounding the government’s pursuit of the BitMEX co-founders.

Stock market turbulence resulting from President Trump’s recent viral diagnosis perpetuated BTC’s weakness, but his recovery has created an updraft in the stock market and is now helping to push risk-on assets like crypto higher.

If the stock market continues pushing higher during the week ahead, it is reasonable to expect Bitcoin to see further upside.

The entire crypto market has been caught within the throes of volatility as of late, which has caused traders to become overwhelmingly short-sided, resulting in negative funding for Bitcoin.

One trader believes this will act as the fuel that helps spark an explosive move higher once Bitcoin breaks $11,000.

“If BTC finally breaks 11k after this long time of negative funding on all exchanges… get ready for what is coming,” he explained.

How Bitcoin trends as it approaches $11,000 will offer investors with significant insights into its near-term outlook.