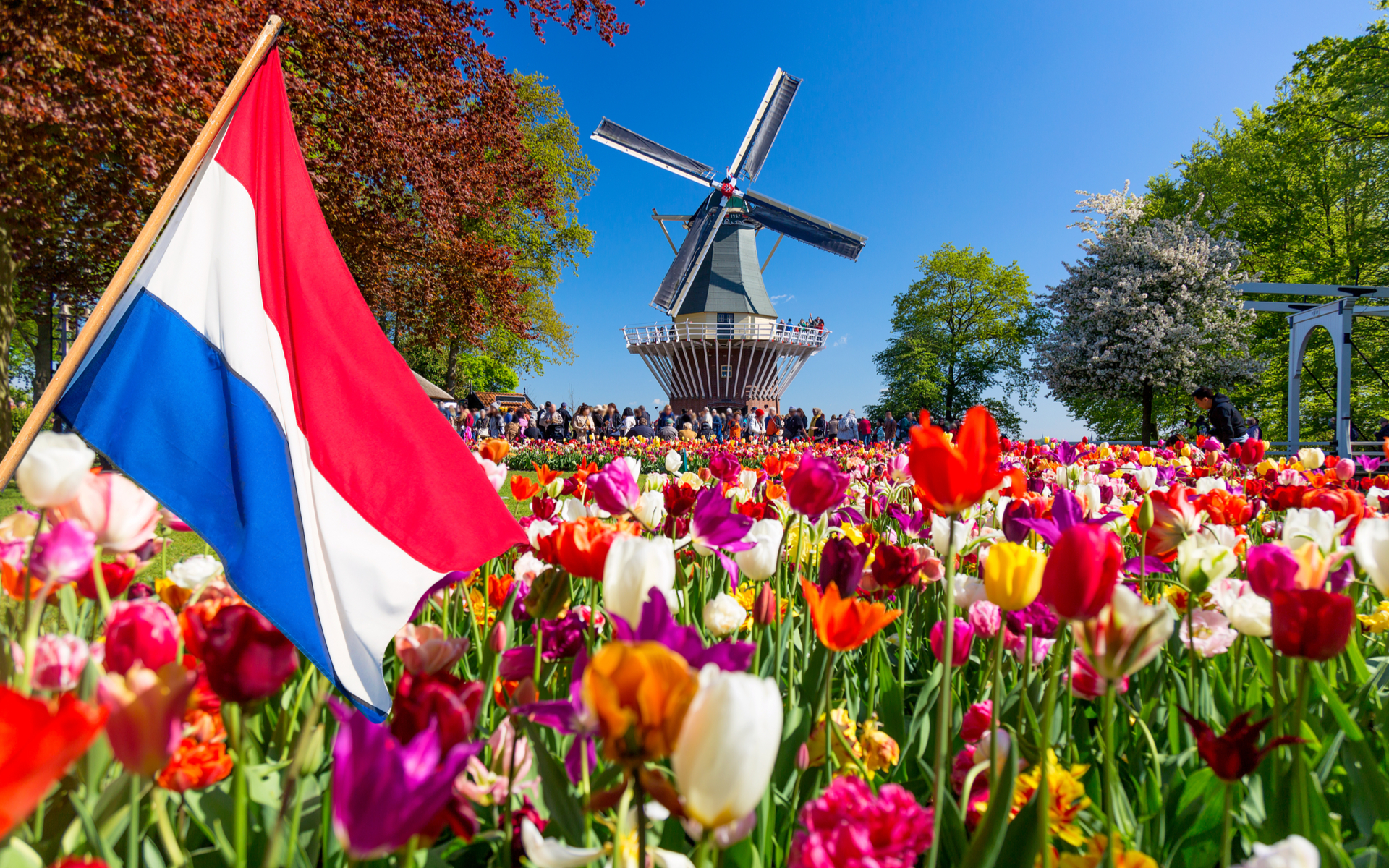 The Dutch Government is sharing intelligence data, including that gathered during last year’s takedown of a Bitcoin mixing service, with four other countries. The Netherlands, US, UK, Canada and Australia formed the Joint Chiefs of Global Tax Enforcement, or J5 group, in 2018.

The five countries also take part in events known as ‘the challenge’, to coordinate their investigations of tax-related crime.

Bestmixer.io was a bitcoin mixing service based in The Netherlands, which offered to further anonymize bitcoin transfers by mixing tokens with those from other sources.

The Dutch Fiscal Information and Investigation Service (FIOD) started to probe the service following suspicions about its operations and genesis. Although bitcoin mixing platforms do have a legitimate use for increasing anonymity, they can also be utilized by criminals for money laundering.

As Bitcoinist reported, in a joint operation with Europol back in May 2019, FIOD closed down Bestmixer and seized its assets.

At a J5 event in Sydney this week, FIOD chief, Hans van der Vlist, explained that all of the intelligence gathered during the Bestmixer investigation had been shared with the other member states.

We provided all the information that came out of the Bestmixer investigation. We shared it with other countries, and we used it in the J5 challenge.

The Bestmixer sting caused a “a severe blow to the concealment of crypto money flows,” according to van der Vlist. And the intel gained is still producing results.

Just this Monday, FIOD arrested two individuals suspected of money laundering using cryptocurrency. One of the cases is directly related to information gathered during the Bestmixer operation.

This week’s J5 group meeting follows the issuing of subpoenas and warrants by its members last month, as part of a joint investigation into a Central American financial institution. The US Internal Revenue Service (IRS) described this as the first major operational activity by the J5.

However, Australian Tax Office Deputy Commissioner, Will Day, stressed that the J5 is “looking beyond just a single financial institution in Central America.”

The cooperation between countries also helps individual member states to investigate domestic cases of tax evasion, through the use of offshore accounts. Day stated that most of the focus was on prosecuting the professional enablers of such schemes, and that individuals concerned that that had been caught up in such arrangement should come forward and work with the authorities.

Come forward early, because with the J5 collaboration, it’s only a matter of time until we find you.

The US alternative hip-hop group, Jurassic 5, also known as J5, could not be reached for comment.

What do you make of the J5 nations probing into crypto mixing services? Add your thoughts below!