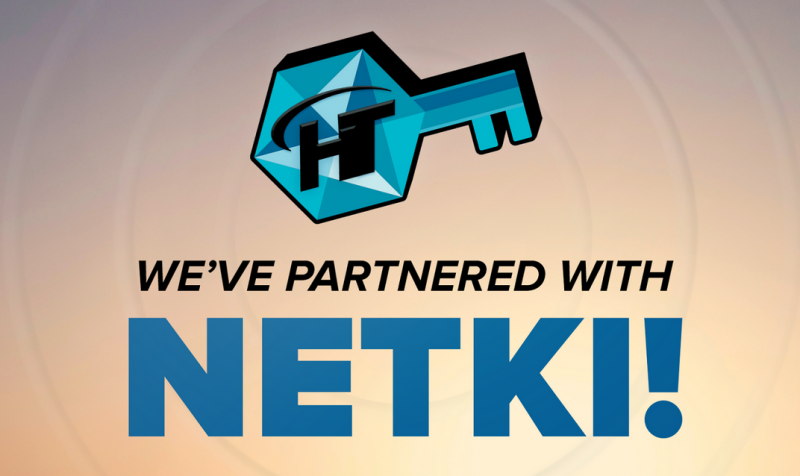 The world of Bitcoin is filled with so much technological innovation that it becomes hard to imagine something may never be possible. Just a few years ago, no one would have believed in a public ledger to not only record all transactions, but also store documents and even transfer ownership. Netki is taking things one step further by introducing human-readable addresses to the world. 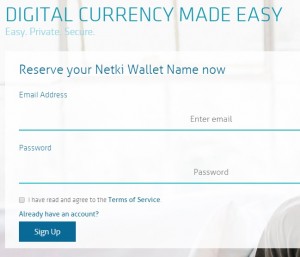 All of the technological progress that is being made since the inception of Bitcoin is exciting for tech-savvy people, yet also incredibly confusing for those who are not as technologically inclined as most of the Bitcoin enthusiasts. As a result, the barrier for entry in the world of Bitcoin and digital currency is one major hurdle we need to overcome together if we want to achieve mainstream adoption.

Netki, a company founded in 2014, is trying to remove those entry barriers for novice users. With that specific ideology in mind, Netki hopes to help foster mass-market adoption of digital currencies sooner rather than later. But in order to achieve that, Netki has to bring some unique tools to the table that are not present on other platforms.

And one of those tools is their Wallet Name Service, which unifies enterprise-grade solutions for digital currency applications. As you would come to expect from such a new platform, they have a few cores values to live by: scalability – one of the major advantages of blockchain technology -, security, and most importantly, ease-of-use.

There is a simple reason for creating a wallet Naming Service: digital currency wallets consist of a string of numbers and letters [both lowercase and uppercase, which are not only very difficult to remember but they also scare away novice users because of their complexity. Making sense of a wallet address’ structure past the first number is a daunting task to say the least.

As far as the underlying technology is concerned, Netki makes use of the Namecoin blockchain and distributed DNSSEC. Not only does this give users full control and ownership of the blockchain, but also provides a way to maintain individual financial privacy. There is no need to rely on the public ledger aspect of digital currencies in order to share your Wallet Name. 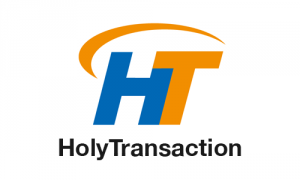 Because Netki aims to make digital currency accessible to both novice and veteran users alike, it is important for [wen] wallet service providers to keep an eye on this company. HolyTransaction is the first web wallet provider to announce a partnership with Netki and hopes to increase their customer base in doing so.

“This type of service is the first thing that should have been solved in Bitcoin. Wallet addresses have always been a big sticking point, because you’re asking people to remember such a big string of numbers. It is strange that it took so long,” Francesco Simonetti, CEO & Co-Founder of HolyTransaction told Bitcoinist.

But that is not all that Netki does, as it also separates your identity from the public blockchain data. While most digital currency addresses can not be traced to their owner unless they are publicly displayed with that information somewhere, providing additional layers of user privacy is never a bad thing in this ever-changing world of technology.

Once you have paired NetKi with your new or existing HolyTransaction account, you have the option of using one single name for every wallet address you own due to HolyTransaction supporting ten different currencies in one wallet. You can accept payments in the form of multiple digital currencies to that name. Your wallet name will correspond to your username on the HolyTransaction platform. 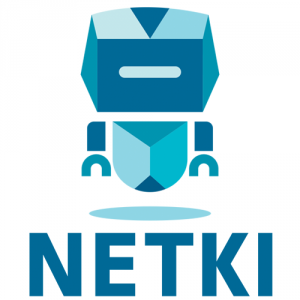 Instead of remembering different addresses for different coins and different projects, you can now use one name for all of your digital currency needs. Your name can become a whole new identity under which you will make a name for yourself in the world of Bitcoin and cryptocurrency, by storing funds, building blockchain applications or tipping other users.

Rolling Out Support in Stages

Last but not least, it is important to note the integration between Netki and HolyTransaciton will take place in several phases. During the first phase, Bitcoin, Litecoin, and Dogecoin will be supported. Additional digital currencies will be supported in the next few weeks and months.

If we truly want to gain critical levels of mass adoption in the world of digital currency, we need to simplify a lot of the current procedures and services. Wallet addresses are just one of those aspects, but they will play a key role in global awareness in years to come. And seeing how most everyday users prefer simplicity over function, an easy-to-remember Bitcoin wallet address can go a long way.

What do you think about Netki and HolyTransaction? Comment below!