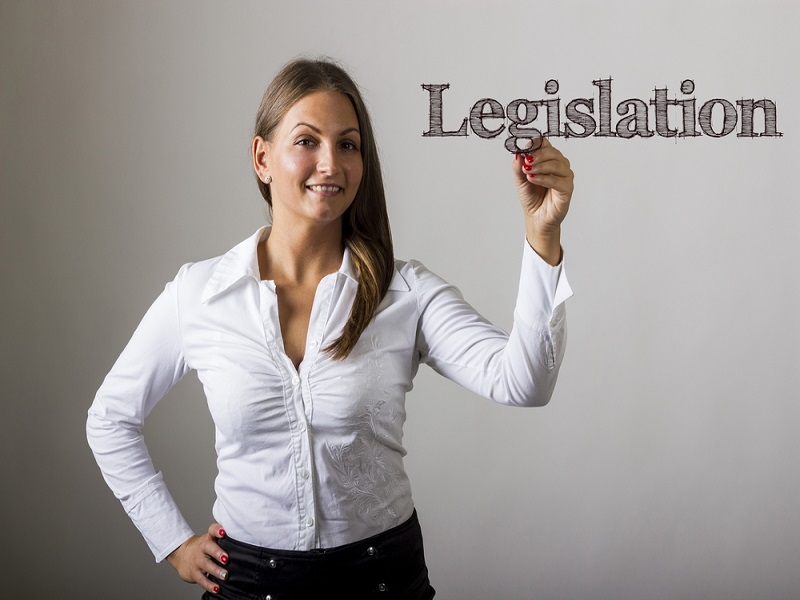 Smartphone encryption has been a topic of heavy debate over the past few months, and the opinions are divided to say the least. Both users and manufacturers want to preserve encryption or even add additional layers to protect user data. But on the other hand, various government officials are proposing bills to have encryption on smartphones weakened by default. 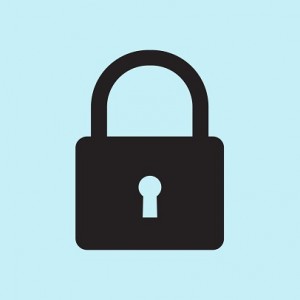 A little while ago, one US state lawmaker proposed a new bill to weaken smartphone encryption by default, to avoid its use cases for terrorism and other illegal use cases. At that time, the reason for this bill was how weakened smartphone encryption would help government officials fight terrorism, such as during the recent Paris attacks.

It looks like that person is not the only government official pushing for less strong encryption measures on mobile devices. California Assemblymember Jim Cooper proposed a very similar bill, but rather than proposing this concept to fight terrorism, he wants to bring an end to human trafficking on a global scale.

In the end, both bills are looking to achieve the same goal: weaken smartphone encryption on a large scale to decrypt and unlock stored information by the manufacturer or operating system provider. Needless to say, if either of these bills would come to pass, user data would no longer be safe from prying eyes, and give government officials even more insights as to how consumers use their devices.

While it is certainly true government officials and law enforcement can obtain a warrant for bank accounts, house, or just about anything, mobile devices are not on that list. By proposing a weaker smartphone encryption bill, Cooper hopes to bring an end to criminals relying on mobile devices to conduct their business and communication.

At the same time, there are some issues with both proposals. Not only is weaker encryption not the best way to solve human trafficking, but it will also harm the overall security of the Internet. Including backdoors is fundamentally insecure and it would create vulnerabilities that could be exploited by hackers and other criminals.

Furthermore, there is the question whether or not these ideas are even technically feasible. Distinguishing between legal and illegal decryption of information stored on mobile devices is all but impossible. Security of the population is of the utmost importance, but it should not be at the cost of freedom by any means. 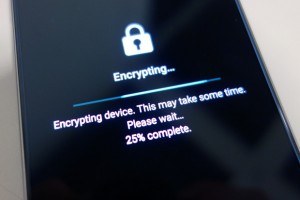 Both of these bills go to show how little government officials understand about encryption and the technology keeping customer data safe. Trying to unravel technology people do not understand lead to proposals that will do more harm than good in the long run. Weakening encryption is never the answer to solving a crime, especially not where mobile devices are concerned.

In fact, the number of cases investigated for illegal activity due to smartphone encryption is nearly non-existent. This begs the question as to what policymakers hope to achieve by pushing these bills through, as the premise of fighting crime does not seem to hold up. It remains unclear as to what type of information government officials hope to gather from weakening encryption, but it does not look like they have the consumer’s best interests at heart.

What are your thoughts on weakening smartphone encryption? What are governments trying to achieve? Let us know in the comments below!