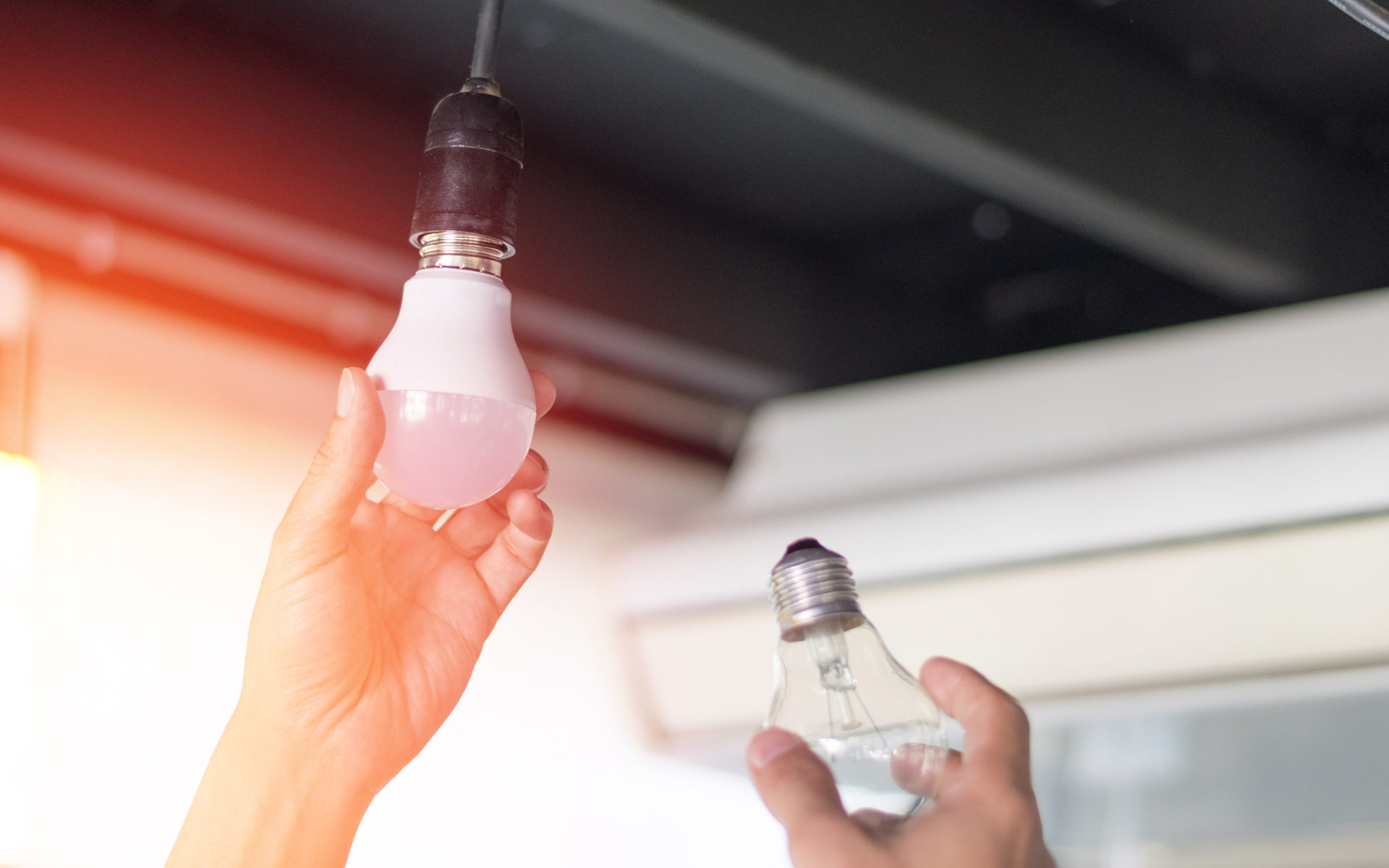 The current state of the altcoin market is woeful, to say the least. The majority of crypto assets are still down over 80% from last year’s all-time highs and most of them are looking to remain there for a while longer. The bottom line is that many are destined to die and will get usurped by superior tech.

Back in 2017 altcoin fever was largely driven by FOMO, hype and celebrity shills. Traders with no experience could literally throw a dart at a board of altcoins and whatever it hit would inevitably surge. Crypto tokens such as Verge (XVG) were pumped by the likes of John McAfee sending them to the moon and everyone wanted a piece of that pie.

Fast forward two years to 2019 and the scene is totally different. Most of those high flying altcoins have dumped almost everything and have returned to pre-pump prices. The teams also appeared to have sold out on many of them with community updates dwindling.

With the ICO market getting stomped on by US regulators, there is little chance for new projects to engage in token sales without paying the top exchanges such as Binance to promote them. Many are still wary and healing burnt fingers from the previous ICO boom so are unlikely to jump into anything new just yet.

Crypto analyst and trader Josh Rager reckons the next altcoin boom will come from new tech that has yet to hit the exchanges.

“The next altcoin boom will be led by new-tech assets not available on exchanges yet. My focus in the future of trading altcoins will be more on these types of assets and less about majority of current altcoins,”

The next altcoin boom will be led by new-tech assets not available on exchanges yet$HBAR, $NU, $DOT, and more

Especially altcoins out of top 200

This may well be the case as many of the altcoins that were in the top twenty this time two years ago have faded into obscurity. Examples include NEM, OmiseGO, Qtum, Lisk, Stratis, and Waves. That is not to say that development has halted, rather investments appear to have dried up as token prices plummeted.

Some high cap altcoins have had a lot of bad press recently such as Ripple dumping XRP, Bitcoin Cash network attacks, and EOS centralization concerns, which do not help matters.

On the Bright Side

It is not all doom and gloom in crypto land and calls for alt season are resuming as bitcoin dominance appears to be hitting resistance just above 70%. ‘Welson Trader’ is one that thinks altcoins will make some kind of recovery as BTC grinds higher over the coming months.

In the past, when $BTC rises in price, the dollar value of Altcoins increases with it. 📈📈👍

This means that I am STILL bullish on Alt-coins. I think many of them will continue to rise as #Bitcoin does over the next month.#Altcoins #Bullish #Cryptocurrency #Marketcap #Growth pic.twitter.com/rhqhD9x1g0

At the moment most crypto assets are in the red again as bitcoin consolidates around $10,600 today.

Will ‘current’ altcoins ever make a real recovery? Add your thoughts below.