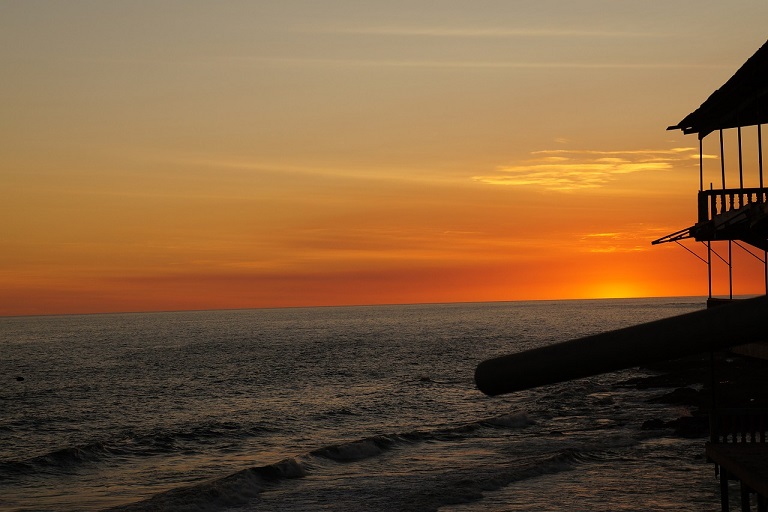 The Bitcoin train is moving fast in El Salvador. The law that makes it legal tender goes into effect in September, but the first Bitcoin company is already up and running. Also, a member of the US government and Reuters have President Bukele in their minds. Plus, concrete improvements in El Zonte, the land of Bitcoin and the Lightning Network.

Are you ready to get into it? This train is moving fast as lightning, hop aboard!

In El Salvador, reinforced U.S. support for strong democratic institutions, transparency, and rule of law in meetings with Salvadoran President Bukele Foreign Minister Hill, and in roundtables with civil society and with young Salvadoran political leaders.

Had a productive meeting with President @nayibbukele and Foreign Minister Alexandra Hill to discuss democracy, governance, and rule of law. We look forward to continuing to collaborate to promote a safe, democratic, and prosperous El Salvador. pic.twitter.com/9r4gK2QFTZ

For his part, Bukele tweeted: “United Fruit Company.” Google it.

And yet @Reuters uses his picture suggesting he is.

Ethics? Reuters has none. Pathetic. https://t.co/gljmyi0IgC

But enough about politicians, let’s talk about important people. 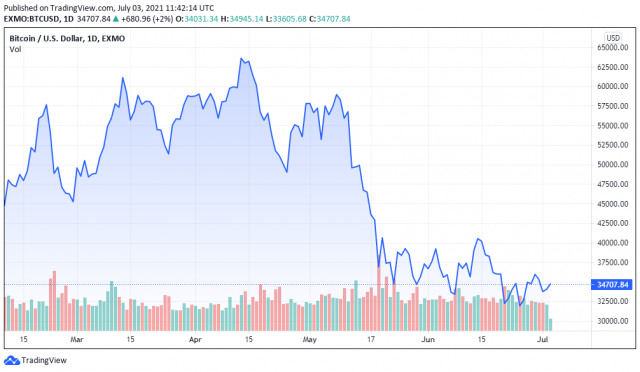 David López and María del Carmen Aguirre own a small store in El Zonte. By accepting #Bitcoin, they were able to buy a refrigerator and a kitchen. pic.twitter.com/vaaXxaUHkr

The latest graduating class from our computer skill program. Greatest part is the teacher was one of the students that completed the program last year. That is how you build a movement. Preparing for the #Bitcoin related jobs that are flowing in. pic.twitter.com/HgaKT9twLr

That’s it from El Zonte. Let’s turn our heads to the corporate world.

One of the Bitcoin Law’s objectives is to bring new business to El Salvador’s shores. Well…

And that’s this week’s news roundup from El Zonte and San Salvador. As soon as the Bitcoin Law goes into effect, we’re sure we’ll get reports from all over the country. Keep your eye on Bitcoinist and we’ll keep our ear on the ground.

If you want to know more, you can also check our analysis of VICE’s mini-documentary about El Zonte, Bukele’s explanation of the Bitcoin Law, and last week’s news from El Salvador.