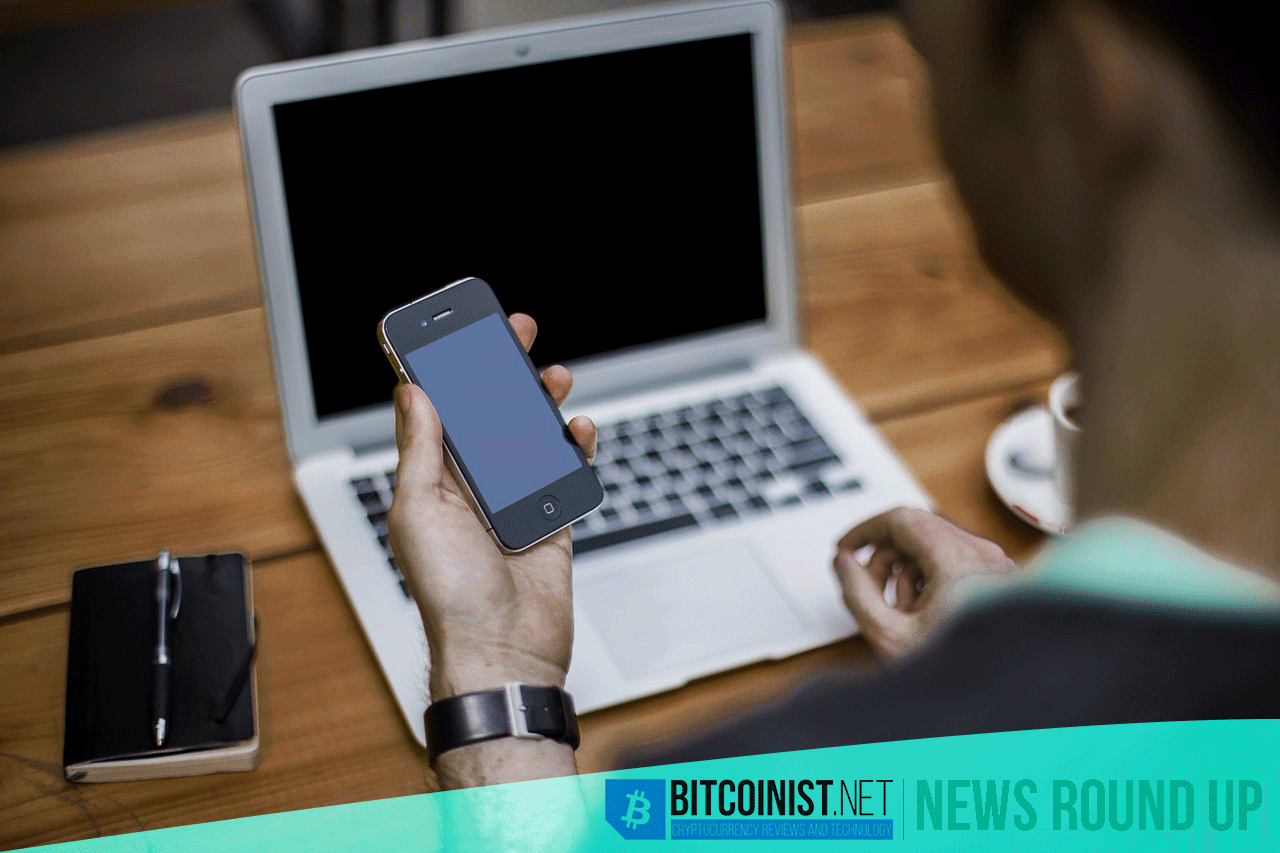 A write up by Marco Pineda, Kraken in the past was an excellent exchange exclusive to the United States and Europe. With complete abidance with laws and regulations from organizations like the Financial Services Authority,  they are confident with their launch in Japan as well as keeping stability in operations abroad. As Kraken did launch right after the crash of Mt. Gox, it’s only fitting that Kraken tries to do what Mt. Gox failed at: being a reliable, safe, and secure Bitcoin exchange. With a $5 million dollars of funding from HummingBird Ventures, and doing all they can to stay transparent (such as by proof of reserves audits) clients should feel safe using Kraken.

Full write up by Marco Pineda

Working on top of the Bitcoin blockchain, Reveal is a new cryptocurency asset supported by a social network application that issued via a Bitcoin 2.0 protocol known as “Open Assets”. Distributed among the Stellar exchange, which according to Nuno’s article states that they chose Stellar due to its math based security, distributed consensus, negligible transaction fees, and confirmation times of only a couple of seconds. Speaking of distribution, the Reveal team chose to make a max limit of 52 million Reveal Coin, with 77% for the company, and 23% to be distributed to the users by a geometrically decaying schedule.

Full write up by Nuno Menezes

One dream that every Bitcoin user has is to see Bitcoin succeed, hit the mainstream. For that to happen, Bitcoins network and backbone infrastructure has to ready for potentially thousands of transactions per second, which is a long ways from the 7 transactions per second Bitcoins maximum 1 MB block size limit can handle currently. While it’s possible to change this, it must be done carefully so as not to raise the barrier of entry and create centralization. In Alberto Mata’s write up, Gavin Adresen, a chief scientist at the Bitcoin Foundation has proposed a roadmap which could help Bitcoin get ready for the mainstream.

Full write up by Alberto Mata

A merchant adoption article write up by Marco Pineda, it briefly goes over some specifications and details regarding accepting Bitcoin and what they offer. With amenities such as a well developed infrastructure and beach, bus stops, and spas all within close proximity coupled with affordable rates from $60 – $150, Apparts4rent is a service to check out.

Full write up by Marco Pineda