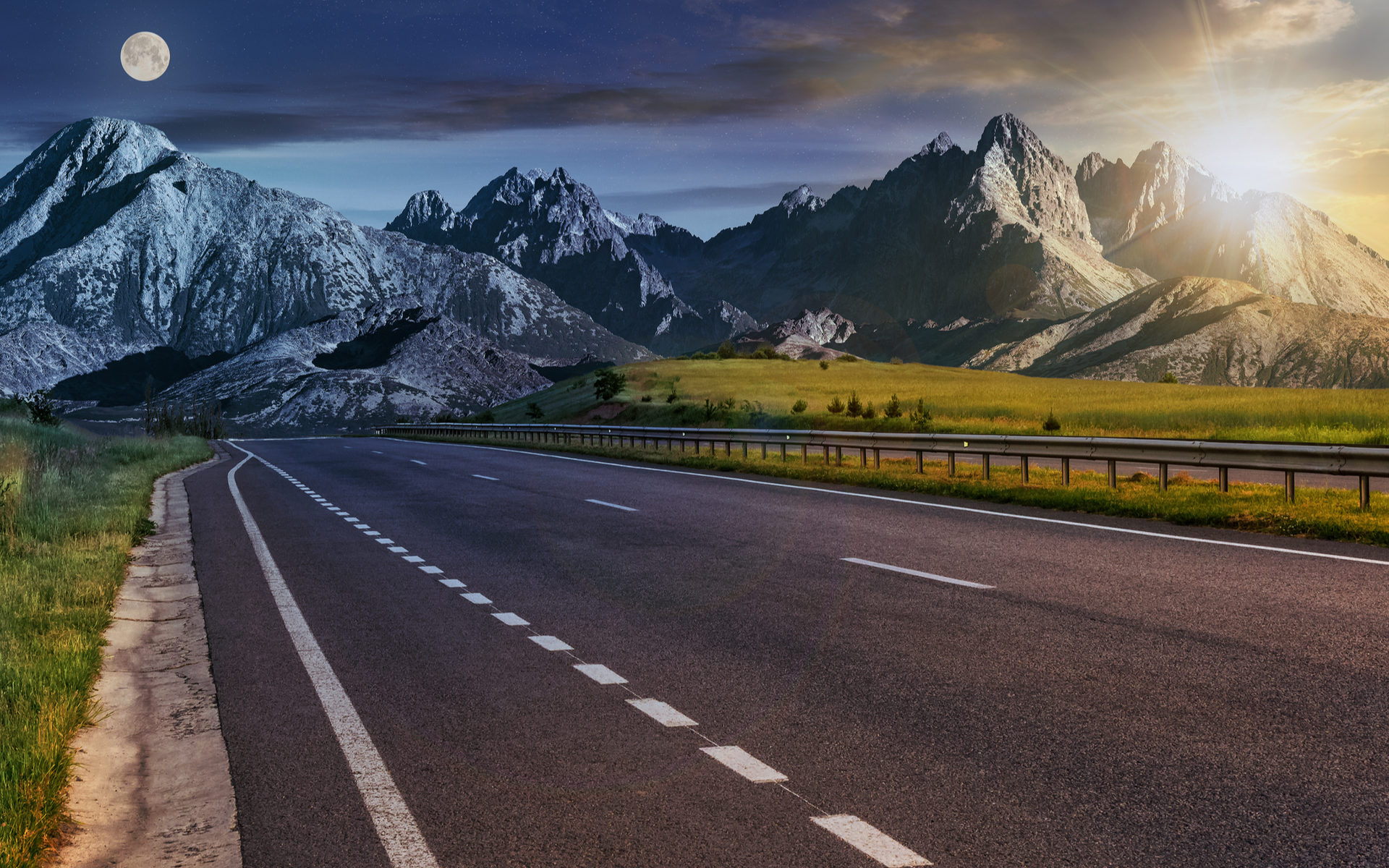 With the crypto community awaiting Bitcoin’s next price ATH, Blockroots CEO warns that they might be disappointed if they expect BTC to hit $100k or more.

Next Bitcoin Price ATH May Not be as High as Expected

Bitcoin has been a hot topic ever since it started a massive bull run in late 2017, which led the coin to its all-time high (ATH) at $20,000. As everyone knows by now, the coin saw a massive drop after that, eventually reaching only $3,200 as its lowest point in the last three years. After the bearish 2018, the following year started showing signs of recovery, taking Bitcoin price almost to $14k by June 22, 2019.

The coin then saw another drop, nearly cutting its price in half. However, the beginning of 2020 brought another surge that returned investors’ hope that this might be the year when BTC finally exceeds all previous milestones and goes as high up as to $100k, or more.

While this is a popular opinion, Blackroots’ CEO, Josh Rager, disagrees with it. Rager recently made his expectations known on Twitter, admitting that it may be an ‘unpopular opinion,’ but he sees it as more realistic.

In his recent tweet, he stated that Bitcoin’s next price peak will likely not be as high as people expect it to be. Despite the fact that numerous analysts have proposed prices from $100k to $300k — and some even suggested $1 million. Rager, on the other hand, claims that the simple rate of return shows the bottom to peak return reduces by 20% per cycle. With that in mind, he expects that Bitcoin’s next price ATH will only be between $75k and $80k.

He further warned investors who are waiting for $100k or $1 million before taking profits, stating that they should not let greed get the best of them this time. According to Rager, once Bitcoin gets all over media and leaves Crypto Twitter, that will probably mean that it had reached its peak and that it will only go downhill from there.

Don't let greed get the best of you this time

When you see Bitcoin all over media and everyone outside CT talking about crypto, it's likely the top in, whether that's $50k, $75k, or $100k

Is a halving-inspired bull run on its way?

2020 is expected to be a big year for crypto, and especially for Bitcoin. BTC will see block rewards halving in only a few months, which will impact supply and demand in a way where a significant price increase is a very likely result.

This will be Bitcoin’s third block reward halving, and if it ends up being anything like previous ones, it has excellent chances of inspiring another bull run.

However, it is also worth noting that cryptos were still mostly unknown back then. Right now, countries around the world are working on regulating crypto, with some of them even developing their own cryptocurrencies. All that is left now is to wait for the halving to arrive, and to see who is right regarding the future of BTC price — Rager, or analysts who foresaw the price hitting somewhere between $100k and $1m.

Do you think that Rager is right, or do you see it surging much higher than $75k? Join the discussion in the comments below, and let us know what you think.