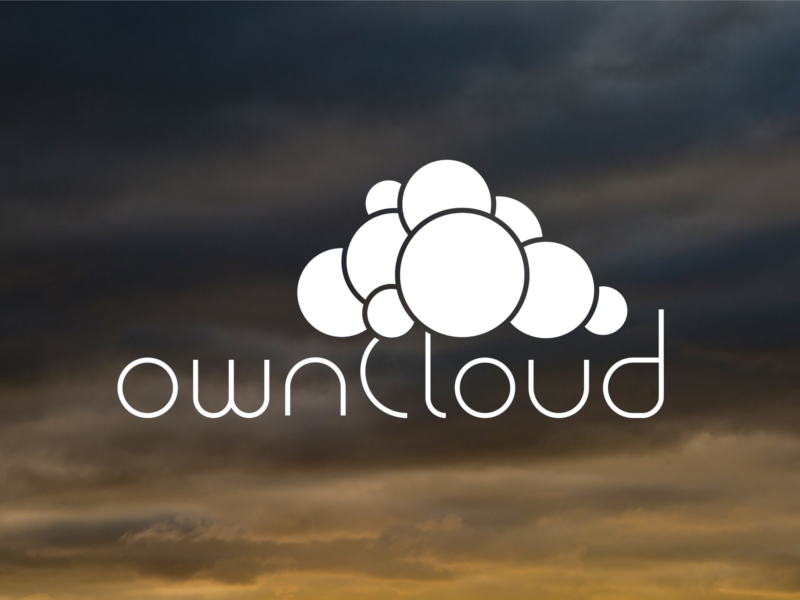 Owncloud GmbH released an official statement last week, detailing their thoughts and feelings on Frank Karlitschek’s new service, NextCloud, and announced the closing of ownCloud Inc. They cite the Launch of Karlitschek’s new product and the “poached” devs as causes for the shuttering of the Massachusetts incorporated organization, just 12 hours after the NextCloud announcement. The report also details the formation of the “ownCloud Foundation,” an effort to strengthen the community despite the corporation’s closure.

“Today’s announcement by our former colleague Frank Karlitschek, …using recently poached developers, has both surprised us and – admittedly – disappointed us.”

Karlitschek Has voiced his discontent with ownCloud in the launch announcement the of the new personal storage service, saying “There are a lot of things that could have been better at ownCloud Inc.” He also outlines several differentiating factors between the two that he believes will make NextCloud more desirable for the open source ecosystem, including a lack of dual licensing, development transparency, and an open contributor model.

OwnCloud’s views understandably differ on the matter, as they voice their discontent with the current state of affairs in their announcement:

“Today’s announcement by our former colleague Frank Karlitschek, that he intends to launch a competitive product to ownCloud into the market using recently poached developers, has both surprised us and – admittedly – disappointed us. In the past, Frank has made a wealth of contributions to the development of the ownCloud Community Edition. With today’s announcement, he is no longer related to the ownCloud project and has started a competing community.”

As it stands, both projects will still be active moving forward, and alternatives in the “personal cloud” open source ecosystem will foster healthy competition, despite any hurt feelings caused by the nature of NextCloud’s inception.

Thoughts on the developments with Karlitschek’s new Startup? Leave them in the comments!