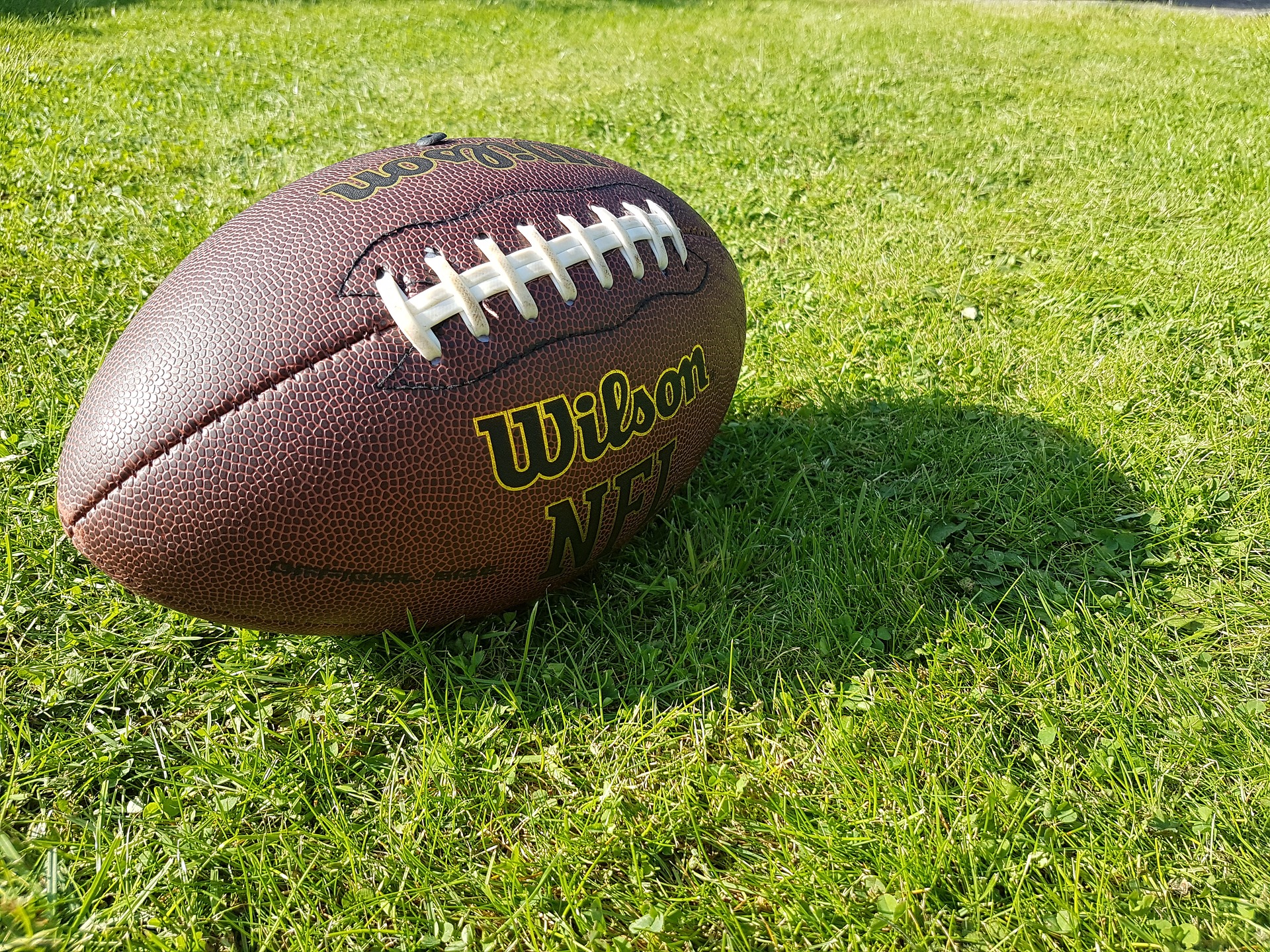 ESPN just released their 2021 running back rankings, and New York Giants back Saquon Barkley came in at a strong #6 on the list. The star back is only entering his third year in the NFL, and he’s already locked in a Pro Bowl appearance and Offensive Rookie of the Year – not to mention his arrangement of collegiate awards. Now, Barkley has shared that he’s taking his endorsement money all in bitcoin.

According to a tweet from Joe Pompliano, Barkley rakes in north of $10MM annually – now coming all in BTC. The news was first released on live YouTube show, “The Best Business Show“. The show is a new daily live broadcast orchestrated by Pompliano brother, Anthony Pompliano.

Mallers described that the mechanism that the Strike team is working on with Barkley will soon be rolled out to general consumers in the next 30 to 60 days. The Strike product will enable the everyday consumer to take any select portion of their paycheck and expedite that portion to be allocated in crypto.

Barkley is coming off of a devastating injury in the first week of last year’s NFL season, tearing his ACL and ending his year. Despite this, he’s still highly touted as a top running back looking forward. He has previously appeared on Forbes top 100 list of highest-paid athletes, and has held endorsement deals with companies like Visa, Pepsi, and Nike.

Nothing New For Football

The New York Giants partnered with Grayscale earlier this year to establish the team’s first “Official Digital Currency Asset Management Partner”. Partnerships like this one are becoming increasingly popular in the NFL, and throughout other major sports leagues as well.

Barkley isn’t the first outspoken advocate in the league either, of course. Russell Okung was one of the first in the league to be an outspoken advocate. Earlier in the year, league-bound quarterback Trevor Lawrence joined the list and partnered with Blockfolio. Other athletes – both in the NFL and in other major leagues, have stepped up to share their interest as well.

Saquon Barkley has shared that investments and “brand building” are his next big focus. Mallers shared that athletes, musicians, actors, and others have been increasingly reaching out to him to educate themselves more about crypto. 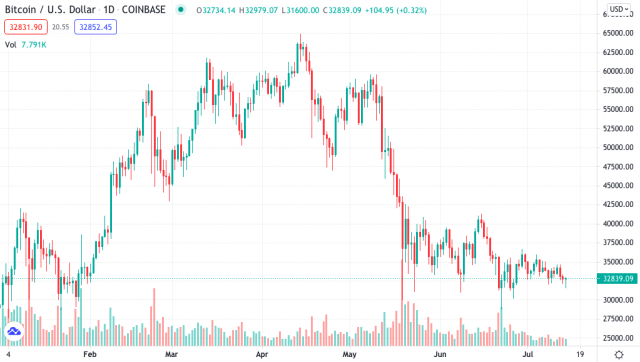