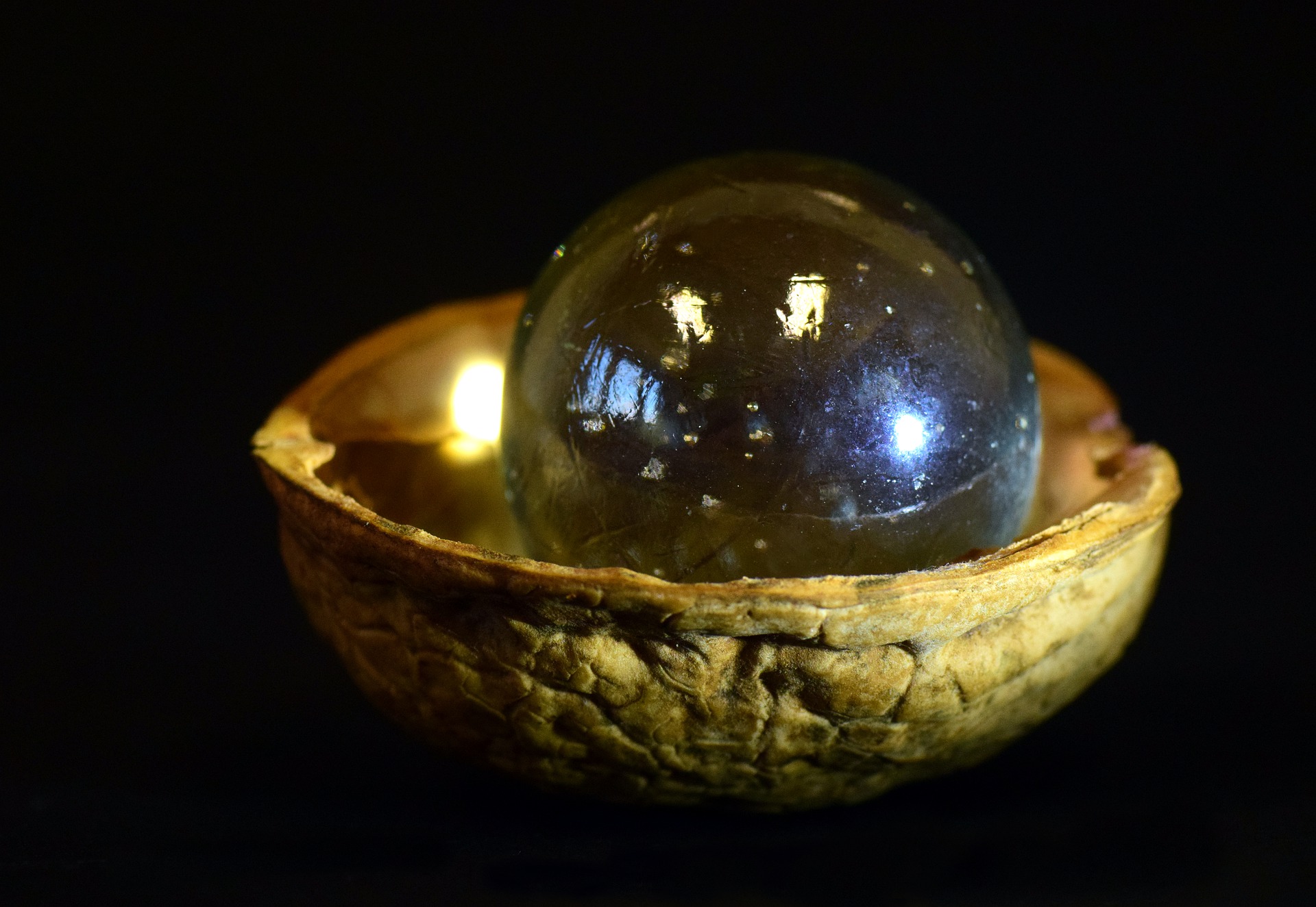 Another week with more big news in the NFT landscape occurring almost daily. Let’s take a look back at some of the biggest headlines in this week’s non-fungible token news.

Italy’s Serie A announced a partnership this week with Crypto.com to bring to market commemorative NFTs for the league’s Coppa Italia final. The NFT will include match highlights and the official trophy, and will be released on the Crypto.com platform.

Mogul, a blockchain-powered film financing platform is holding an NFT contest that will award the winner a role in an upcoming film. The contest winner will also be awarded 25 million STARS tokens, Mogul’s native token, currently valued over $1M USD.

The Golden State Warriors brought an excitement to the game of basketball in recent years with a high-paced style of play. The team brought new excitement last week by announcing that they would be the first team to release an NFT series. The release raised over $2M USD on OpenSea last weekend, with 327 non-fungible tokens being sold. The one-of-one team ring, emblematic of each of the six of the franchises championship wins, sold for over $800K. That ring was also accompanied with a physical ring.

Former Iowa Hawkeyes basketball big-man and likely soon-to-be NBA athlete Luka Garza was the first collegiate athlete to launch their own NFT. This week, Garza decided it was time to step it up a notch. Garza launched the Garza NFT Group, aimed to empower collegiate athletes and creatives in creating and selling their own tokens. Garza is a likely NBA draft pick in this summer’s upcoming draft and won substantial awards during his collegiate career. 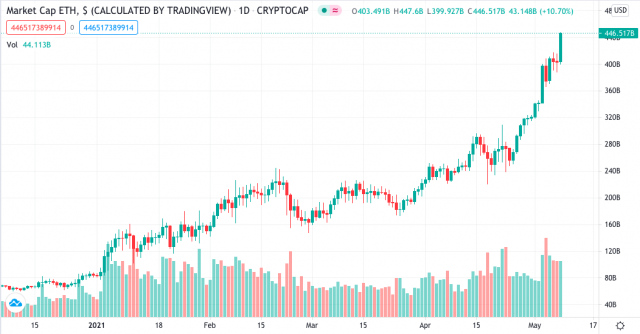 The eBay of NFTs? The Shopify of NFTs?

There are more and more emerging companies carving out different roles in the crypto space recently. HoDooi.com teamed up with heavyweight boxing champion Tyson Fury this week, for an exclusive Fury NFT release to be listed on the platform. HoDooi.com’s co-found Matt Luczynski stated that the company aims to be ‘the eBay of NFTs’, creating an all-encompassing platform to buy, sell, trade, and create NFTs.

San Francisco-based company Bitski raised $19M in Series A funding this week, led by pioneering venture capital firm, Andreessen Horowitz. Bitski takes a more brand-centric approach, giving companies like Adidas a leg up in connecting with consumers by way of non-fungible tokens. The fundraising comes on the heels of Andreessen Horowitz’s announcement of a $1B crypto fund. Bitski will look to position themselves as the ‘Shopify of NFTs’, with broader brand engagement.