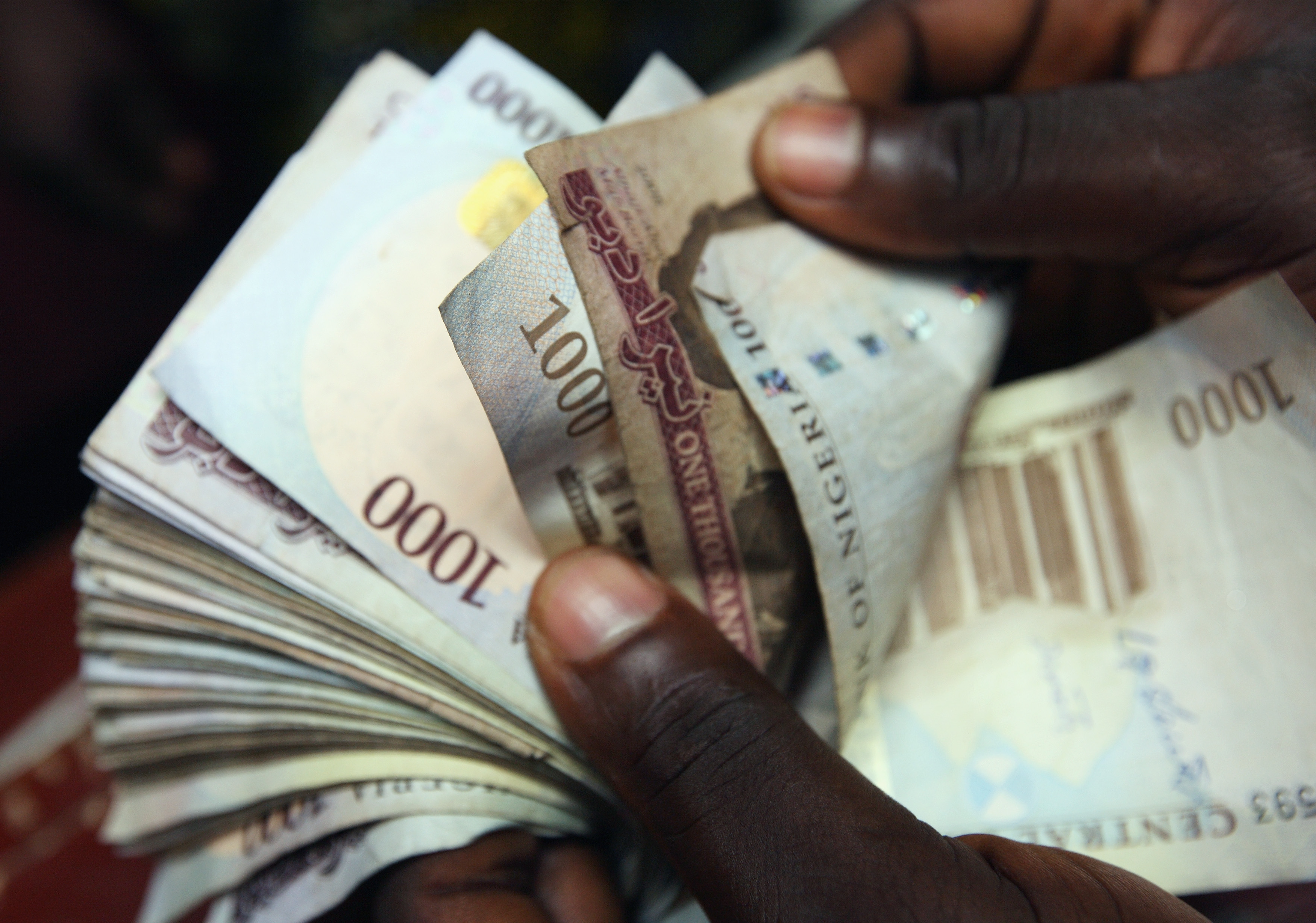 The Securities and Exchange Commission in Nigeria has issued a public notice in which caution is advised with regards to ‘cryptocurrency’ investments.

The Securities and Exchange Commission in Nigeria has issued a warning regarding investing in Bitcoin, Swisscoin, and Onecoin. 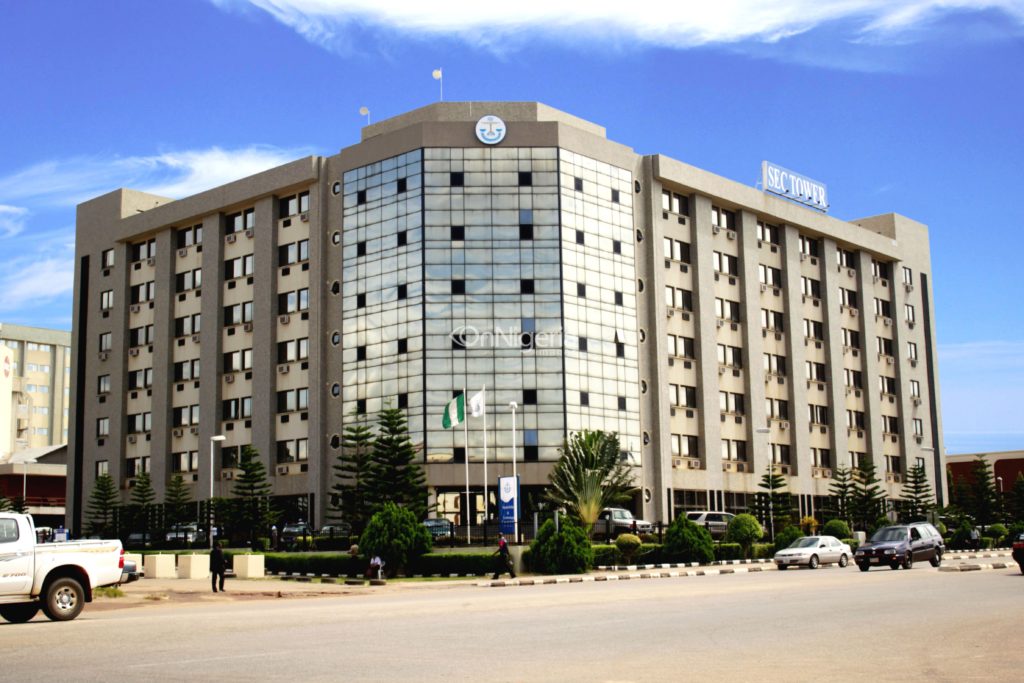 The public notice seeks to alert the public regarding the risk posed by cryptocurrencies following solicitations of the public to invest. The notice reads:

The attention of the Securities and Exchange Commission […] has been drawn to radio advertisements and other modes of solicitations of the public to invest in cryptocurrencies such as Swisscoin, OneCoin, Bitcoin and such other virtual or digital currencies.

Other similar warnings have been issued regarding Onecoin. The Financial Conduct Authority in London issued an official warning in September informing users about the dangers of Onecoin. Chinese authorities have also conducted investigations on Onecoin, which resulted in the arrest of several investors. Bitcoin was not mentioned in both instances.

Although the notice issued by the SEC in Nigeria seeks to guide citizens in times when Bitcoin and blockchain technology are becoming increasingly popular and bringing innovation to the country, it does so in an extremely vague way. What’s more, is that the watchdog, whether knowingly or unknowingly, has put three very different “cryptocurrencies” in the same category. In fact, only one of these can be considered a cryptocurrency, i.e. Bitcoin.

So, What’s the Difference?

Well, Bitcoin is the first and most secure cryptocurrency in existance. But while it is true that there is no central issuing authority or regulatory body controlling it, Bitcoin is very different from the other two coins mentioned in the notice, which reads:

The Commission, wishes to alert the public that none of the persons, companies or entities promoting cryptocurrencies has been recognized or authorized by it or by other regulatory agencies in Nigeria to receive deposits from the public or to provide any investment or other financial services in or from Nigeria. The public should also be aware that any investment opportunities promoted by these persons, companies or entities are likely to be of a risky nature with a high risk of loss of money, whilst others may be outright fraudulent pyramid schemes.

While it is true that Bitcoin can be seen as a risky investment, the SEC should have at least mentioned the obvious differences between Bitcoin and the other two, Swisscoin and Onecoin.

While Bitcoin is a peer-to-peer currency with no issuing authority, Onecoin and Swisscoin are not. They are indeed what the announcement describes as “outright fraudulent pyramid schemes.”

Pointing Out the Obvious

First, these two coins have no blockchain whatsoever, although OneCoin has made some desperate attempts at proving they have one:

These coins are not decentralized in any shape or form, as they only exist on the servers of each company. They are instead more similar to a central database fully controlled by the coins’ founders who can change anything at will. They are also not “cryptocurrencies” as there is no cryptography involved.

When one invests in Bitcoin, the coins purchased will be sold to them by someone that had Bitcoin (purchased or mined). The exchange acts as a middleman and takes a small fee from the trade. The money spent in buying Bitcoin will be sent to the seller and the trade will be complete. Whether the investment will see a positive return or not is completely up to the market forces that drive it.

When investing in Oncecoin or Swisscoin, however, one is simply purchasing coins (numbers on a server) from the company. No other person is selling you these digital tokens, other than the people that have created them. The profits from the sales of these fake cryptocurrencies are then used to fund the “investors” that came before, turning the wheels of the Ponzi scheme until it is no longer sustainable while the founders disappear with the customers’ money.

These organizations will, however, not sell you the coins directly. They will sell you “educational material” and mining spots so that you can “produce” them. They also have ridiculous methods like “splitting” coins, which doubles your coins out of thin air.

So, while the warning issued by SEC Nigeria is indeed a useful one, it should not mention Bitcoin in the same category as these brazen Ponzi schemes.

Should the SEC have issued two separate warnings? Share your thoughts below!