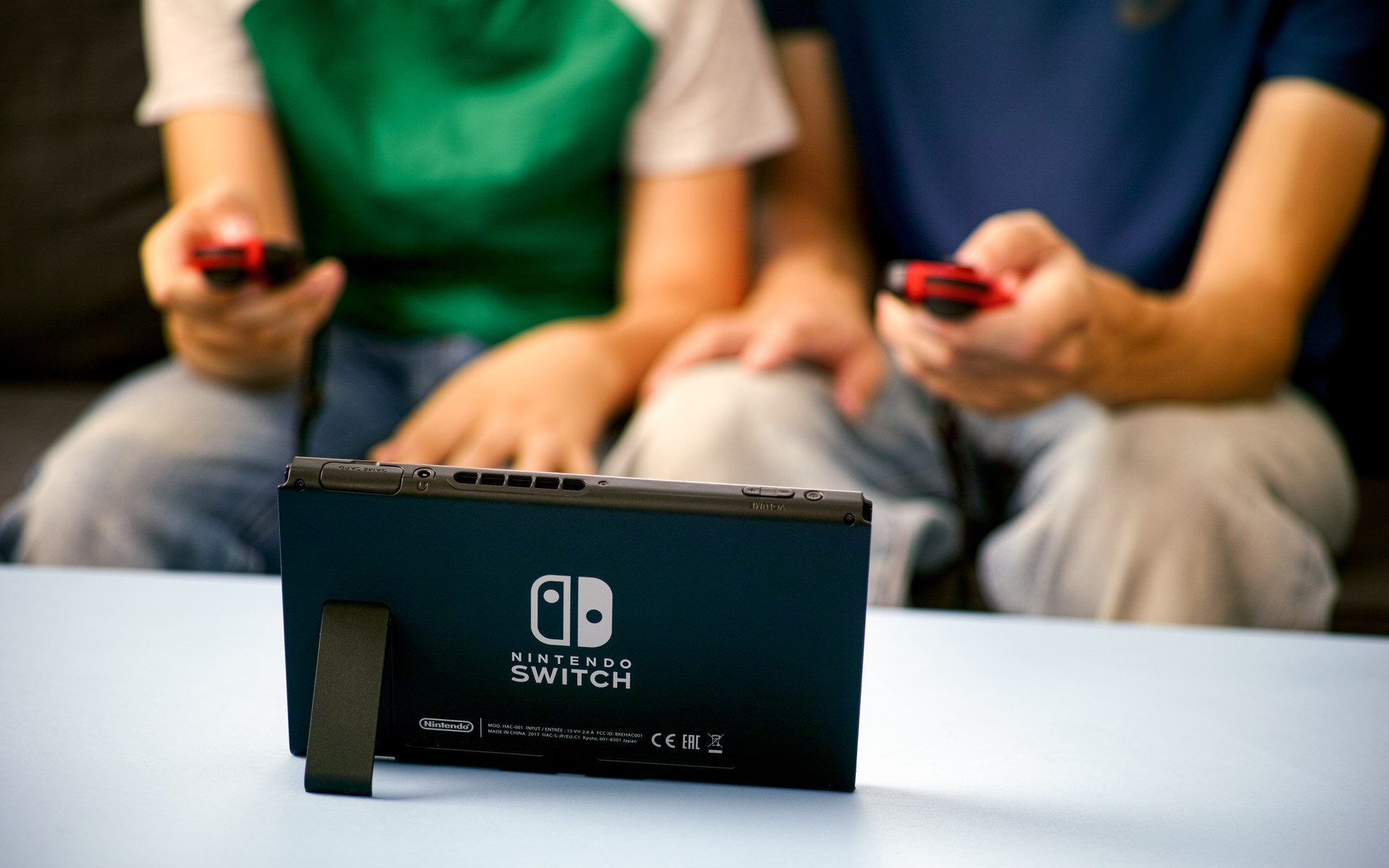 Over the weekend rumors erupted that ‘Cooking Mama: Cookstar’ secretly ran cryptojacking malware while being played on the Nintendo Switch. Developers have denied the rumors, yet Nintendo has pulled the game from its eShop.

GAME TAKEN DOWN HOURS AFTER RELEASE

Concerns that ‘Cooking Mama’ secretly mines crypto began after a user posted the claim on Reddit. Others noted that playing the game causes the Switch to heat up and significantly drains the battery. The game had been removed from Nintendo’s online store only hours after release on March 26th. Mods on Reddit have since removed the post.

The game’s developer, 1st Playable, has denied the rumors, stating:

As the developers we can say with certainty there is no cryptocurrency or data collection or blockchain or anything else shady in the code. The Nintendo Switch is a very safe platform, with none of the data and privacy issues associated with some mobile and PC games.

Interestingly, when ‘Cooking Mama: Cookstar’ was first announced, the press release noted that it would include blockchain technology. However, the developers have addressed this statement on Twitter, noting that they were not made aware of this claim:

This is a release from Feb 2019, and we presume hypothetical like most releases about blockchain are. Blockchain was never brought up to us developers, and we were entertained to hear about in late 2019. Not happening anytime soon.

Some analysts have now stepped forward asserting that the game does not contain cryptocurrency-related functions. SimonTime, a software engineer, has tweeted:

The ‘Cooking Mama’ franchise dates to 2006, and has included many titles. It has been made available on many Nintendo devices as well as iOS. Rumors of crypto malware notwithstanding, the game’s quick removal from the eShop indicates that there was clearly some problem with this most recent release. No doubt a better explanation as to why this happened would help restore the game’s reputation.

Cryptocurrency mining malware is a growing concern. Its most commonly found on websites, where it secretly engages in background mining during user visits. More sophisticated versions install themselves on apps and in toolbars, and can mine indefinitely on victim’s machines. The appearance of secret miners on other devices, such as video game consoles, would thus not be surprising.

Although extremely difficult to prevent, some crypto advocates have suggested that this problem can be fought by seeking to legitimize the practice. For example, restricted media content could be made available to individuals in return for voluntarily allowing limited mining to take place. The same could be applied to video games.

For now, vigilance is the best means to fight cryptojacking, as the problem is unlikely to disappear any time soon.

Do you think cryptojacking will threaten the gaming industry? Add your thoughts below!