No One to Blame for ASKfm’s Tragic Mt. Everest Expedition 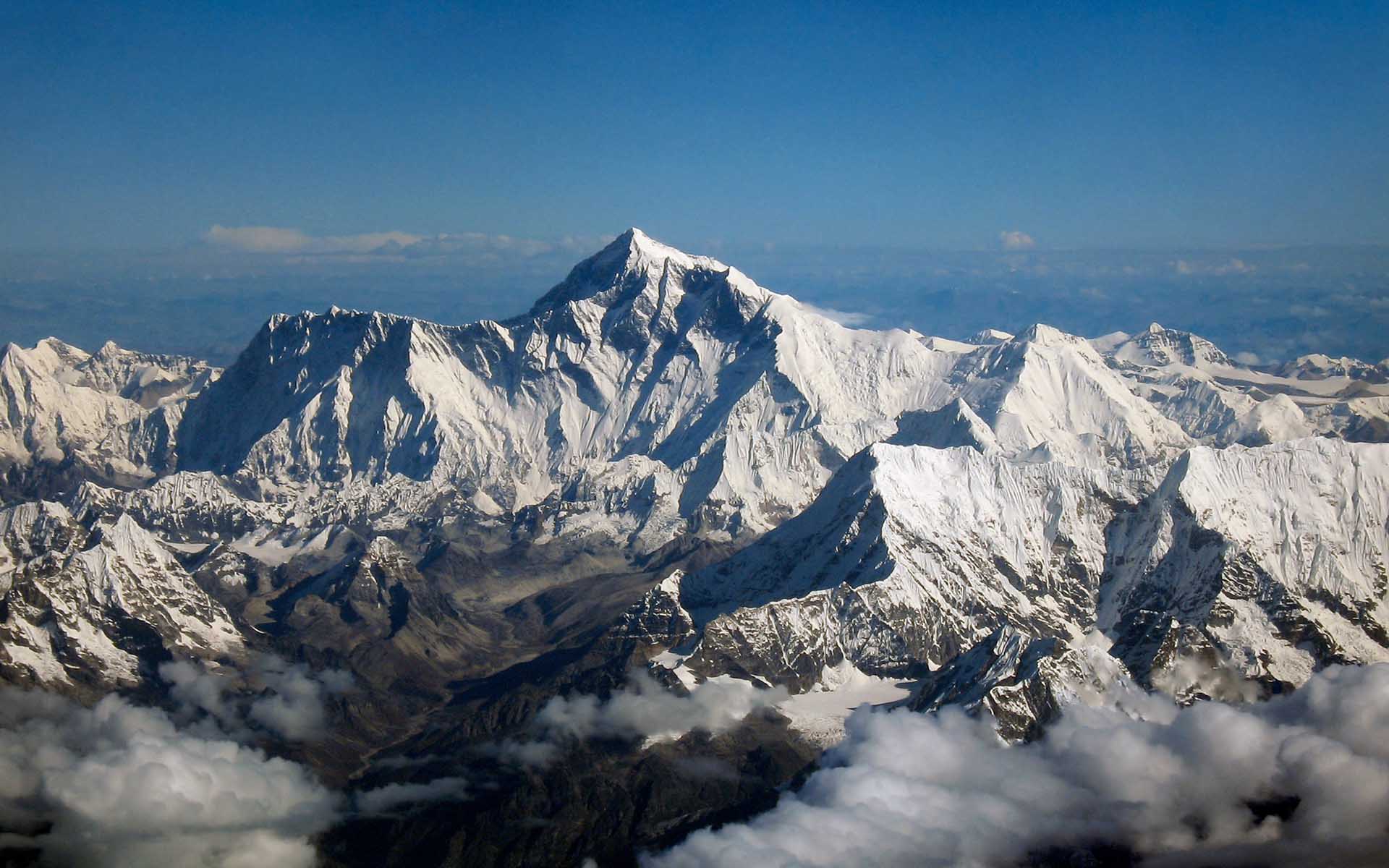 No One to Blame for ASKfm’s Tragic Mt. Everest Expedition

A recent expedition to the summit of Mt. Everest, which saw the placement of ASKfm tokens at its peak, has ended in the tragic disappearance of a Nepalese guide.

ASKfm, a cryptocurrency company centered around a global social networking site where users create profiles and can send each other questions, recently sponsored four cryptocurrency enthusiasts’ climb to the top of Mount Everest. As a promotional stunt for ASKfm’s initial coin offering (ICO), the climbers placed a wallet of ASKfm tokens at the summit of the world’s highest mountain.

Additional climbers, themselves entirely unrelated to ASKfm, also took part in the expedition. Each of these climbers was assisted by a Nepalese native (Sherpa) trained and accustomed to escorting climbers on their journey to the top.

The climb did not go as smoothly as all had hoped, resulting in Sherpa Lam Babu’s disappearance. Lam Babu is now presumed dead after a search and rescue failed to achieve its mission.

ASKfm has issued official statements on both May 26 and May 29, in which the company provided the latest details and maintained transparency on the sensitive subject.

Nevertheless, various news media outlets have jumped on the opportunity to put the blame on ASKfm and, in some cases, the cryptocurrency industry as a whole. It is our opinion that said reports are opportunistic, incredulous, and place unfair blame on the company behind the promotional climb.

After reaching the peak of Mt. Everest with three contracted Sherpa guides, the ASKfm team was forced to rapidly descend due to deteriorating weather conditions. During that time, the Sherpa guides lagged behind.

Unaccompanied by Sherpas, the team came across another climber named Saber Liu, who was in critical condition — lacking eye protection, a functioning oxygen tank, and missing one glove.

The team assisted Liu and returned him safely to Camp Four, after which Liu wrote the following letter to team member Roman Gorodechnyi:

I went down alone because I tried to ask help from another Sherpa ahead of me to help my Sherpa who was running out off energy and losing capability to support me, but I fell down at least 50 meters before stopping myself. I had to continue down myself without oxygen.

Here I will say thank you again for your help, without your support I would’ve been left there forever. 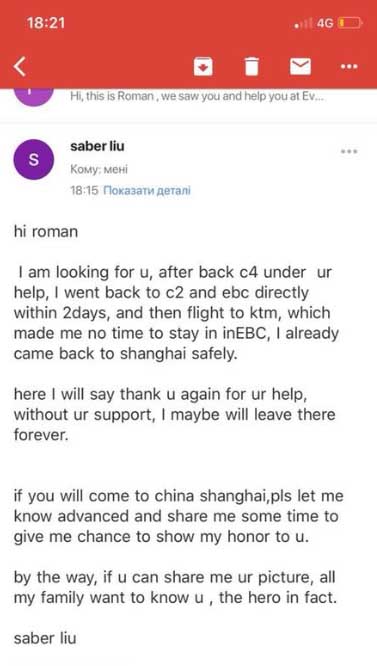 During the descent to Camp Four, Gorodechnyi developed altitude sickness, forcing the team to spend one night at the camp. Two of the three Sherpas made it to Camp 4, as well. However, it wasn’t until the next morning that the campers realized Sherpa Lam Babu was missing. The last individuals to see Lam Babu were the two other Sherpas.

Though the presumed loss of life during the expedition is sad, we share the view that undertaking a climb to the peak of Mount Everest is a dangerous and life-threatening endeavor under any circumstances — whether related to a cryptocurrency promotion or not. Opportunistically attacking and defaming ASKfm or the cryptocurrency industry because of this unfortunate incident, in our view, lacks journalistic integrity.

Our thoughts go out to the family of the missing Sherpa.