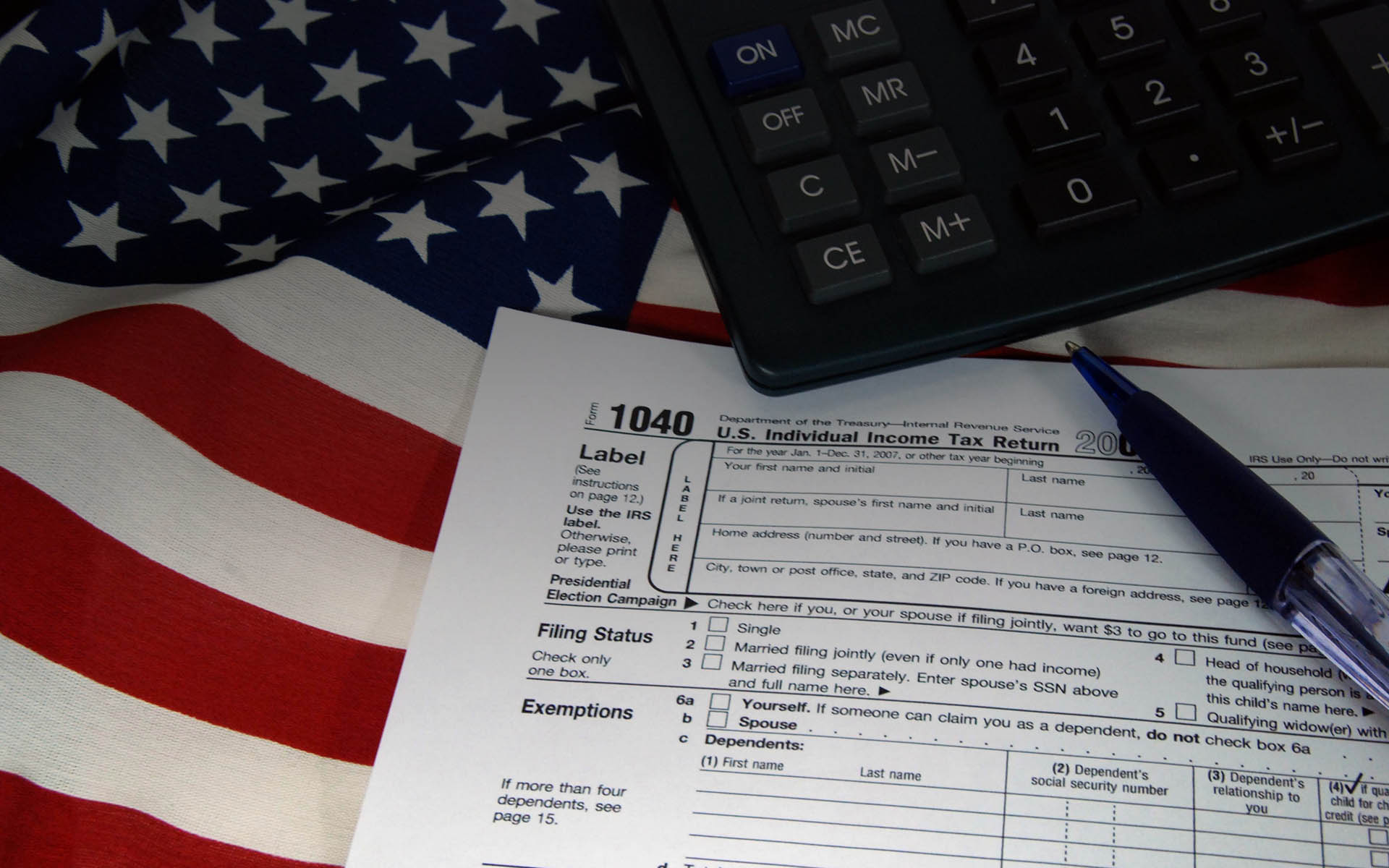 by Cynthia Turcotte
in Press releases
0

“Node40 Balance” Set to Launch on March 22nd, In Time for the IRS Reporting Deadline

New York, NY – March 22, 2017 – Node40, one of the world’s largest blockchain infrastructure hosting services, has built a game-changing software product that allows every single American to properly report their digital currency gains to the taxman. Node40 Balance, available for Dash users today and Bitcoin users later this year, is setting a completely new standard in precision and simplicity because it calculates net gains and losses for every single transaction made throughout the calendar year, and rolls it all into the IRS approved Form 8949 with attachable worksheets for the user; an industry breakthrough given the First In First Out (FIFO) method currently used by competitors often causes gross misreporting. Node40 Balance, two years in the making, has been under comprehensive beta testing using real-world use cases. The product has been anticipated by high frequency Dash traders, miners, accountants, lawyers and tax professionals. 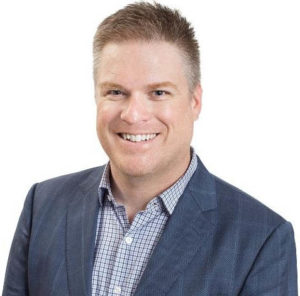 The need for innovation like this is vast for two simple reasons. Firstly, government direction for tax reporting digital currency has been ambiguous at best, given that the IRS policy for digital currency users was last updated in 2014. Although it is clear that digital currency is taxed as a property, most people are unsure how to properly calculate gains, losses, and income from incredibly small fractions of a currency with different valuations and different days held. Secondly, current means of tax reporting are categorically flawed; people currently self report without taking minute-by-minute price fluctuations into consideration, or use existing software that favors aesthetics over accuracy. 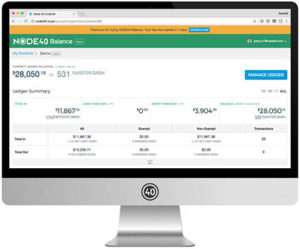 Discussing the need for a product like Node40 Balance, Woodin says:

The burden of calculating tax liability falls completely on the user. Most people do one of two things; use software that does not calculate the level of accuracy that we required, or go to accountants who will apply a very simple FIFO strategy to determine gains or losses, which we know to be incorrect. This strategy works well for traditional investments where you are selling whole units, but it is not a good strategy for digital currency. When transacting in digital currency, most transactions will have multiple inputs, each with a different cost basis. Unless you are able to create an exact transaction, the cost basis of the change needs to be tracked along with the amount of days carried. Users of Dash and Bitcoin, both experiencing meteoric rises this year, have genuinely been crying out for a product like this for a long time. We anticipate significant demand.

Node40 Balance is a Software as a Service (SaaS) available for purchase by subscription at one, three, and twelve month durations, as well as a free trial period. The product caters to every demographic because individuals, small business, large corporations and government departments meet their tax reporting obligations at varying times of the year. 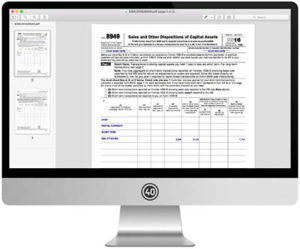 Woodin goes on to state:

As a company that accepts digital currency as payment for service, we do not want to over or under pay our tax liability, nor let our customers do so either. In business and in life, every penny counts. If you aren’t accurately calculating your gains, losses, and income, you could end up leaving money on the table. We want this to become an indispensable tool for every digital currency user across America.

Node40 is one of the leading server hosting providers for the Dash network. In the now popular world of distributed Peer-to-Peer (P2P) decentralized blockchain applications, stability is of paramount importance. Node40 was founded to encourage participation in and add value to P2P networks like Dash by hosting an incentivized node yielding monthly rewards. Founded by CEO Perry Woodin and CTO Sean Ryan in 2015, Node40 is based in Albany, New York. Node40 are the creators of Node40 Balance, a revolutionary new SaaS product making cryptocurrency tax reporting much easier, and much more accurate.