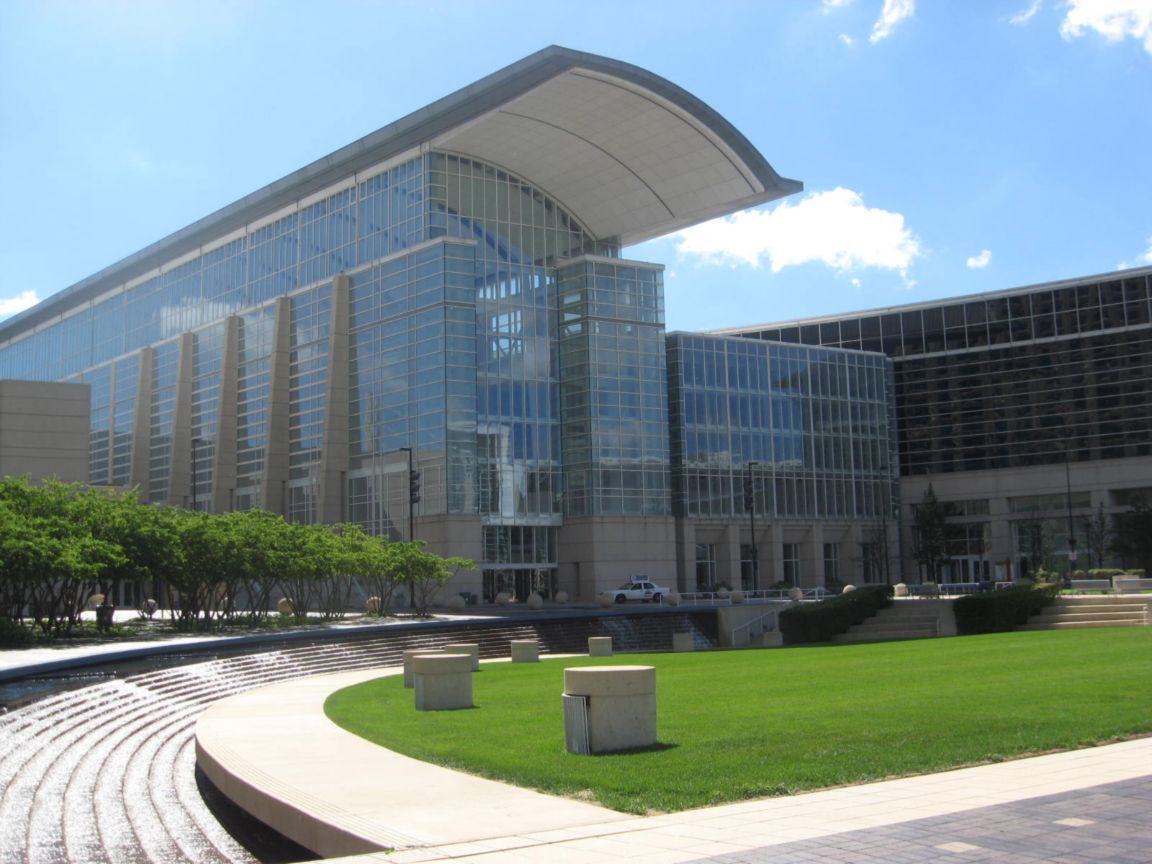 by Norbert Kovacs
in Bitcoin, Conferences and Meetings, News
0

The North American Bitcoin Conference (TNABC) is excited to announce that our kick off party will be held at Chicago’s famous House of Blues, the home of music, comedy and performance, on July 18th, 2014 !

To kick off TNABC with a bang we will present a special screening of The Rise and Rise of Bitcoin, the stunning documentary by Nicholas Mross about the creation and popularization of Bitcoin. The documentary takes an inside look at the competitive mining market and the various subcultures within the Bitcoin community. In the film you will encounter a variety of characters and opinions as the director examines the social and political impact of an open-source digital currency.

Live updates from the conference