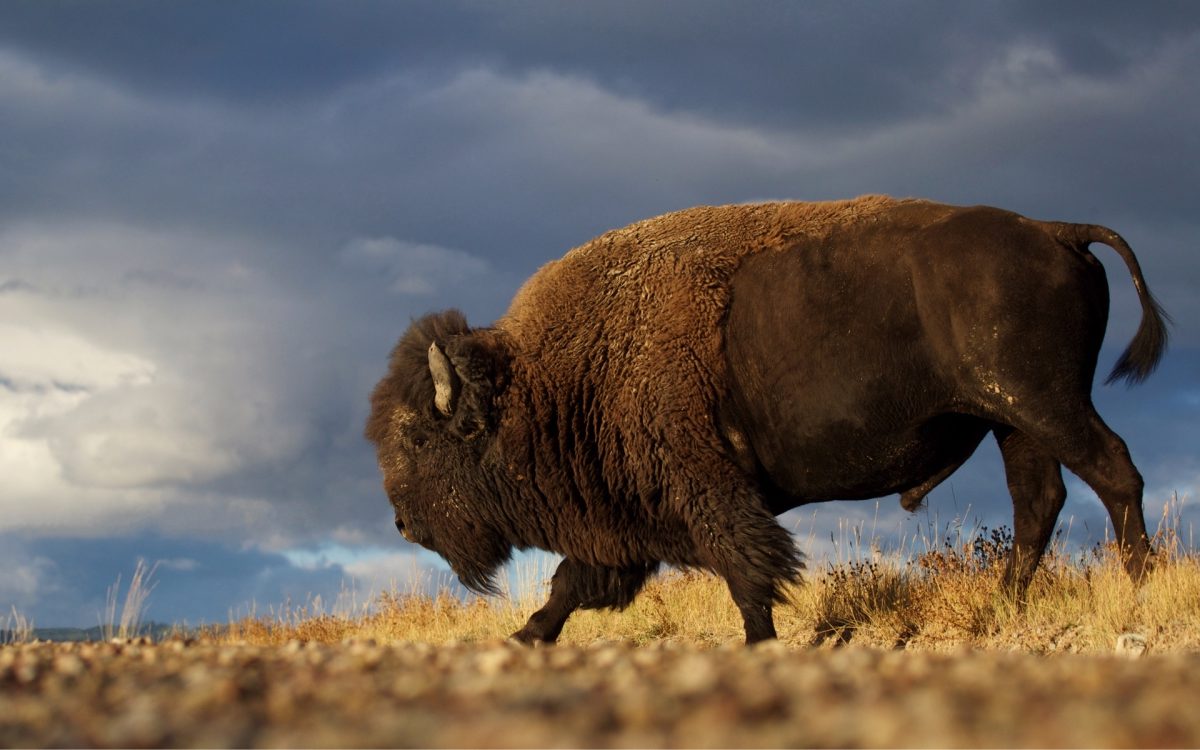 North Dakota remains undecided whether to regulate cryptocurrencies as legislation is passed and rejected by various state committees.

A bill advocating a study be made as to whether various businesses need a license to deal in crypto passed the State Senate. However, a House committee gave it a unanimous “do not pass” recommendation, local news resource KFYRTV reports.

While it is likely the study will go ahead, the bill originally contained much wider reaching implications. 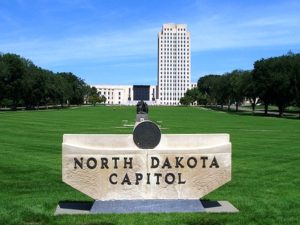 Businesses or “services” would be licensed to “maintain control of online currencies,” KFYRTV states. Quite what is included in the rare term “online currencies” is not made clear.

“If they do any other business relating to US currency, a lot of times they’ll do both, and if they do any US currency money transmission, then they require a license,”  Aaron Webb of the state Department of Financial Institutions said. “And we’ve indicated that we are going to bring this to the legislature for some type of direction.”

It could likely be that lawmakers in North Dakota are opting for a more measured approach, rather than implementing hasty legislation, which could in future prove cumbersome – and costly.

New York’s BitLicense scheme, as an example of some of the earliest cryptocurrency legislation put into action, has received heavy criticism for its cost to business and slow management. As NY-based companies began moving out of the area to avoid the application process and $5,000 price tag, data revealed the extraordinarily slow rate of approving applications, as well as the high rate of rejections. 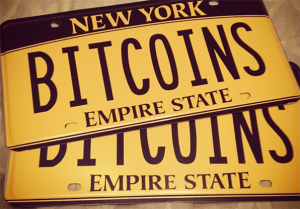 In Illinois, meanwhile, which in December became one of the most recent states to introduce regulatory measures, the climate is altogether more positive.

Multi-agency cooperation and public consultations are due to set the tone for future monitoring, with spokespeople indicating a desire for a “succinct regulatory framework.”

“As innovative payment technologies grow in popularity, it is vital that we provide a succinct regulatory framework that gives businesses operating in this space necessary clarity,” Brian Schneider, secretary of the Illinois Department of Financial and Professional Regulation, commented in a press release at the time.

Like North Dakota, ongoing studying of cryptocurrency in the state will also feature as the local ecosystem progresses.

At the national level, there is increasing optimism about the future of virtual currencies, with several senior members of president Donald Trump’s entourage being keen advocators of their use.

What do you think about North Dakota’s approach to crypto regulation? Let us know in the comments below!