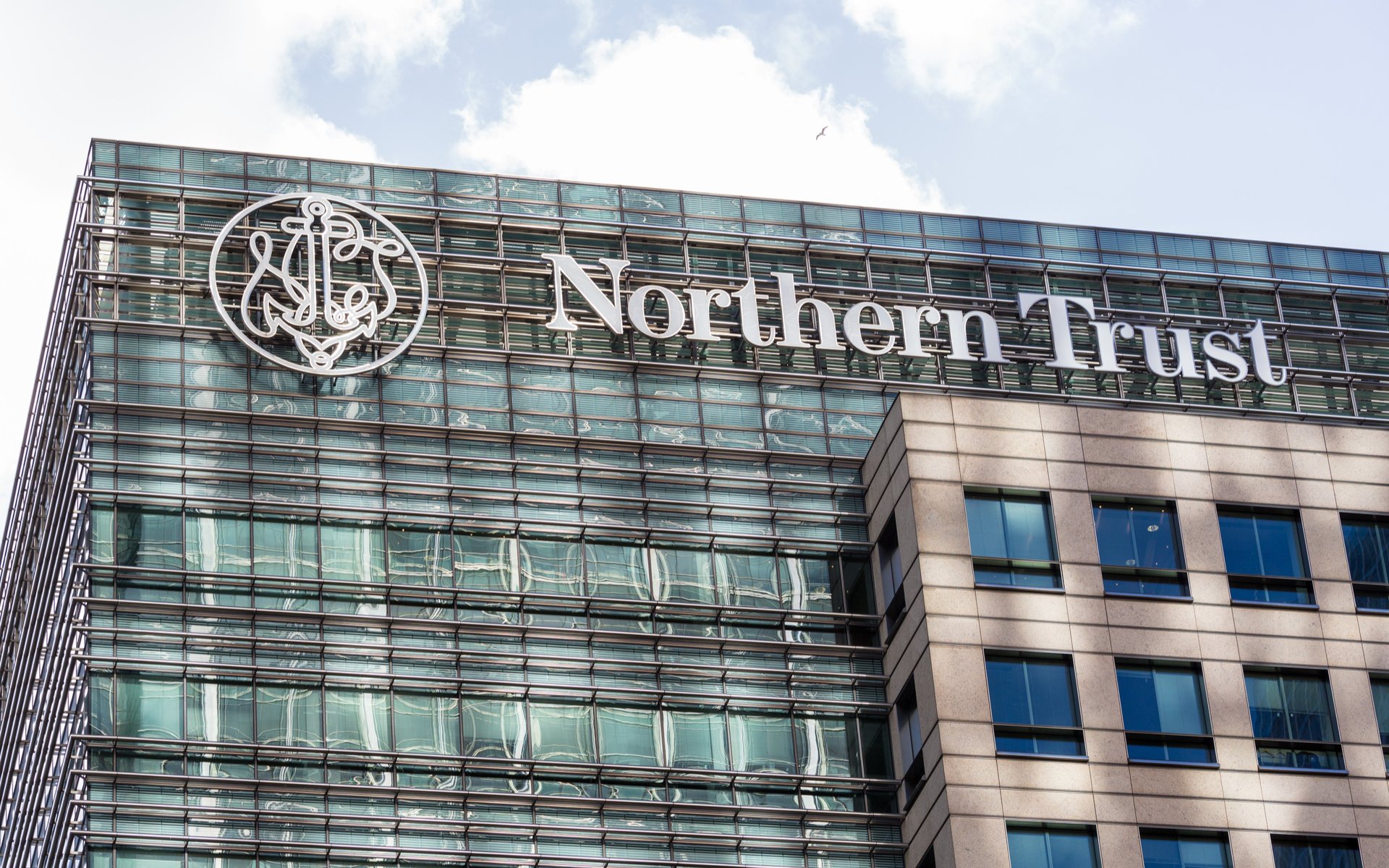 129-year old Northern Trust has long been a stalwart in the financial services world. Now, the company is turning its eyes to the future and is working on projects that incorporate blockchain and cryptocurrency.

Now the financial services entity is opening itself up to blockchain and cryptocurrencies by involving the nascent technology across a variety of new projects.

Committing Many Resources to New Technology

Northern Trust is certainly no stranger to the blockchain. Back in early 2017, the company teamed up with IBM to release what was called the first commercially deployed blockchain-based financial solution.

In an interview with Forbes at the very end of July, Pete Cherecwich — Northern Trust’s president of corporate and institutional services — provided more insight about the company’s newer work. So far, Northern Trust has taken steps to use blockchain to help manage private equity workflow and is helping out three “mainstream hedge funds” which are involved with cryptocurrencies. According to Cherecwich, Northern Trust is comparing fund numbers with recorded amounts at its cryptocurrency custodians and is helping value investments as part of its administrative services. 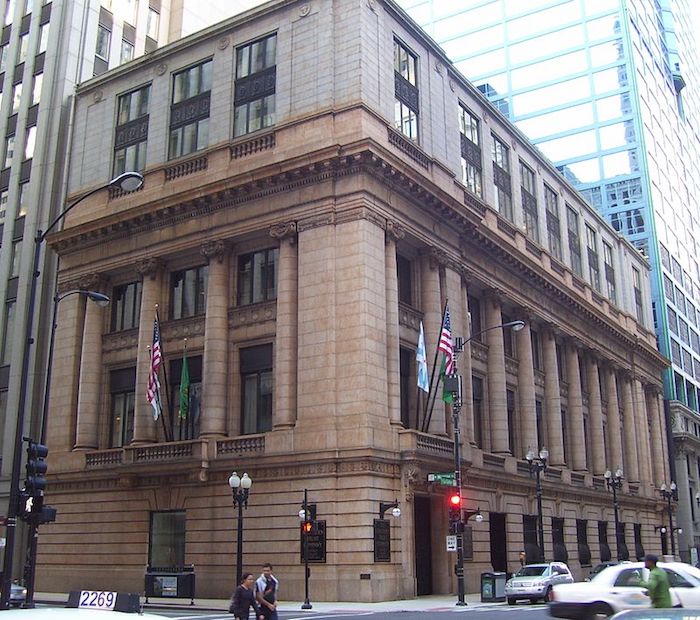 Some of these services from Northern Trust are targeted towards more traditional assets — but newer ones are being built specifically for virtual currency, like crypto-trade reconciliations and control frameworks for anti-money-laundering.

Cherecwich noted that Northern Trust is not taking any direct custody of cryptocurrency and does not plan on doing so in the near the future. Rather, he sees company’s efforts as part of a plan to get people ready for when fiat money is issued on a blockchain. He believes that one day:

Governments will ultimately look at digitizing their currencies, and having them trade kind of like a digital token — a token of the U.S. dollar — but the U.S. dollar [would still be] in a vault somewhere, or backed by the government.

Additionally, Northern Trust has been building and modifying a series of blockchain services that can be integrated into business operations.

The company built a prototype for a private equity platform that was upgraded with the first enterprise-grade version of Hyperledger Fabric. Cherecwich said the solution has been demoed to more than 100 clients.

Additionally, Northern Trust and PwC unveiled a range of auditing tools earlier in the year that lets people have access to financial reports in real-time. Cherecwich said the transparency of a distributed ledger would probably be of interest to a number of auditors and regulators.

The financial services entity also served as a custodian bank on a proof-of-concept for a blockchain-based voting system that was used by Santander Bank during an investor meeting in May.

What do you think about Northern Trust’s expansion into blockchain and cryptocurrency? Do you think blockchain solutions have a strong future in the private equity industry? Let us know in the comments below!