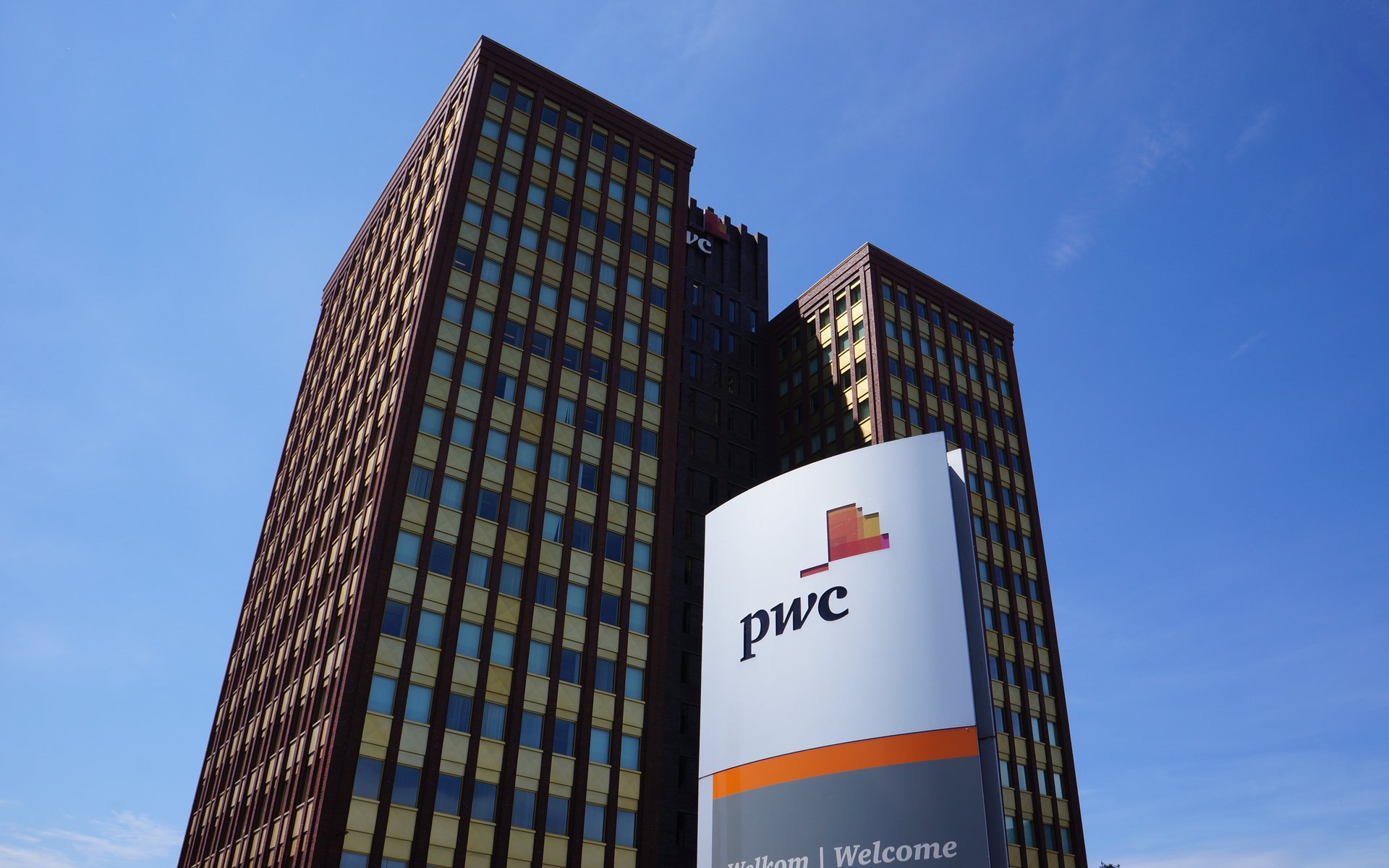 Tezos Foundation has hired PwC Switzerland to conduct an external audit of its finances and operation — becoming the first ‘Big Four’ firm to audit a large-scale blockchain organization.

On July 23rd, Tezos released a press release outlining its collaboration with PricewaterhouseCoopers’ Switzerland branch (PwC)— naming it as the organization’s official auditor. The announced partnership makes PwC the first ‘Big Four’ firm to accept a blockchain organization as an audit client.

The Foundation is committed to operating with the highest degree of integrity in the service of our mission to support the Tezos protocol, ecosystem, and community. Engaging a top-tier independent external auditor ensures that the Tezos community and its observers can trust our operations and use of finances.

The publication noted that PwC was one of “the most respected accounting firms in the world.” Underscoring the credibility PwC would offer the Tezos Foundation — the release added:

We believe that accountability and trust will be central pillars of any successful entity operating in the blockchain space.

Tezos officially launched its betanet network in early June: a proof-of-stake blockchain network that uses validators, or “bakers”, to approve transactions. The company reported that its numbers of validators was growing — with a current number of 40— in which 8 were members of the foundation.

Following a successful ICO last year — which raised $232 million — setbacks slowed the launch of the beta network. The foundation was plagued with consumer lawsuits and separate launch attempts, leading investors to doubt the reliability of the project. Equally damaging was the announcement in early June that ICO investors would need to identify themselves before receiving tokens.

Despite setbacks, the website shows projections for release of its broader network mainnet — which will continue any pending transactions once beta ceases.

PwC Continues With Its Vested Interest in Blockchain

PwC — which offers consultation, auditing, and financial services — entered the blockchain-sphere in early 2016. The company stated that it would pursue research on blockchain technology to better assist customers on its usage and potential. Since then, PwC has expanded its advisory services, allowing clients to benefit from a wide range of blockchain projects.

In November, PwC’s Hong Kong branch began accepting payments in bitcoin — followed by a partnership with U.S. custody bank Northern Trust. An alliance which allowed PwC auditors to access information that was stored in the banks private blockchain.

What do you think of Tezos cooperation with private auditor PwC? Let us know in the comments below!