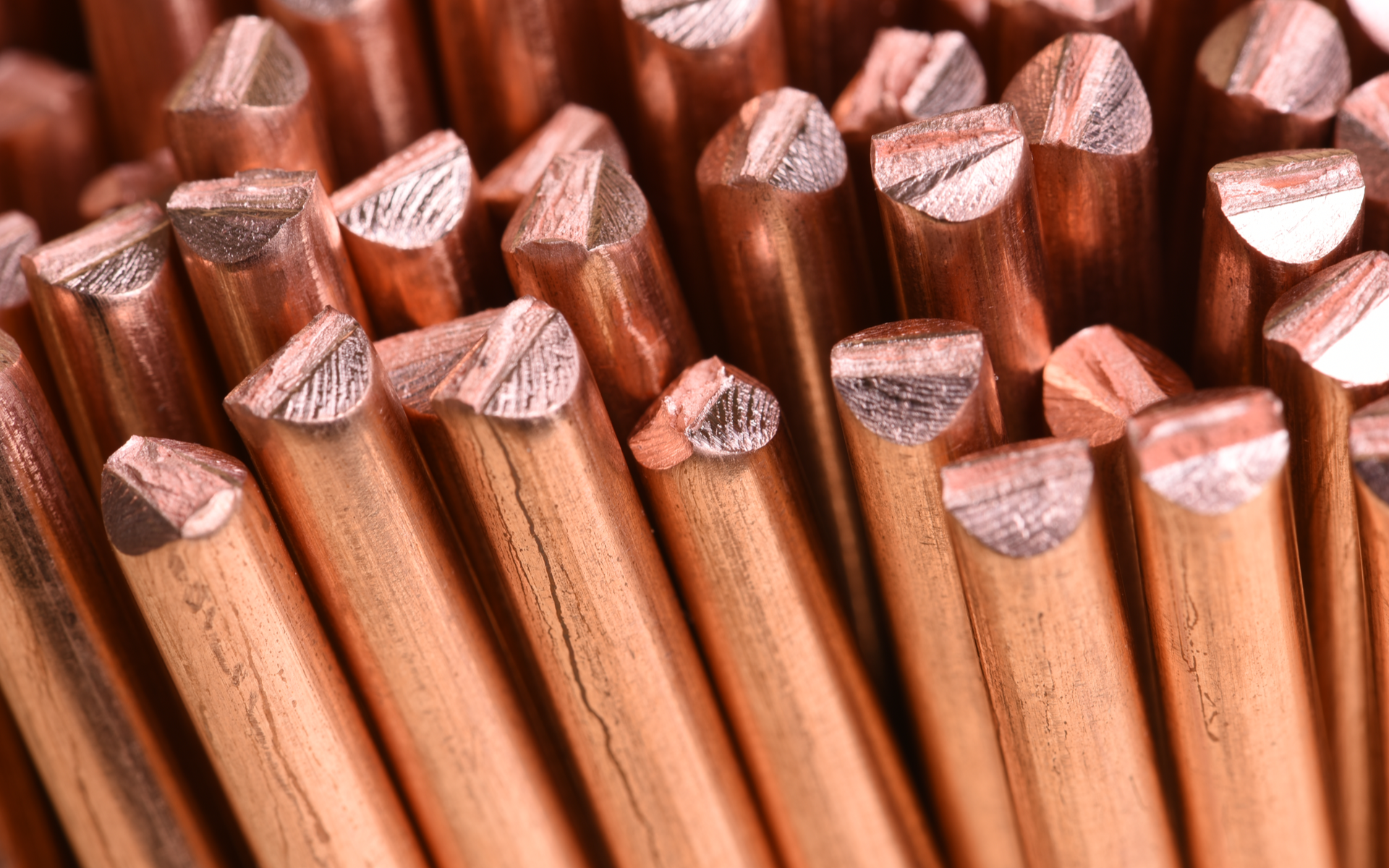 Not All That Glitters is Gold — Sometimes It’s Mongolian Copper

Harnessing the potential of blockchain-based technology, one of the world’s largest to-be copper, nickel, and cobalt mines is about to launch a large-scale Security Token Offering (STO) to expand its operations. Pre-sale has already started through Blue Hill Foundation.

Putting Traditional Commodities On The Blockchain

The pre-sales to the Blue Hill Mining tokens have already started through the Blue Hill Foundation, a gateway to Blue Hill Mine. A fully regulated Swiss Security Token Offering (STO) aiming to be supervised by FINMA, the Swiss market regulator. A STO that merges smartphones, electric vehicles and blockchain through the exploration of raw materials that are key to these industries, such as Copper, Cobalt and Nickel. The mine, situated in Mongolia, is believed to lie exactly in the same geological lode as its ‘predecessor’ Turquoise Hill, today one of the largest copper reserves in the world.

The Blue Hill mine is approximately the entire size of the country of Liechtenstein. The tokens are linked directly to co-ownership of this mine.  In fact, each BHF token has the rights to a 0.00000004% co-ownership of the Blue Hill Mine. It is estimated that the Copper reserve is one of the largest in Asia. Moreover, the geological surveys indicate the presence of other minerals as well, such as the much-desired Cobalt (used in almost every car, smartphone and laptop Lithium-ion batteries), and also the rare earth elements such as Ytterbium and Yttrium. These elements are quite rare: Ytterbium is used in fiber optic cables as an amplifier, whereas Ytterbium is used in making red phosphors for color television picture tubes along with strengthening aluminum and magnesium alloys.

Speaking on the matter was Mr. Kurt Becker, current CEO at Blue Hill Mining, who said:

“You have to imagine that so far we have only analyzed 10% of the vast surface area of the underlying mining licenses with a formula that the valuation of the reserves mine is 20 to 30% of the already discovered reserves, then you can increase your initial investment more than 300 times.”

In addition, the team will also create a peer-to-peer blockchain-based platform which will connect miners, smelters, logistic companies, and industry manufacturers. The platform is due to bring much-needed transparency to the industry, allowing tractability on how and where the minerals were mined.

That means we can make a difference allowing small and medium size mining companies to market their minerals in a more beneficial and competitive way. Our core focus is on two main benefits.

The first being that all mine companies listed on the Blue Hill Platform will need to be approved by the human rights committee that will help end unethical practices like child labour and unfair trade.

The second benefit is that this platform enables complete transparent trading to take place directly between the end buyer and the mine owner, therefore cutting out the middlemen. This can save up to 30 percent margins saving millions of dollars in this global annual 500 billion US dollar market by using the Blue Hill Platform.

What’s interesting about these tokens is that they are a bridge to actual ownership to the Blue Hill Mine. The BHF tokens will be automatically exchanged for the fully regulated BHM tokens on a 1-to-1 basis upon the launch of the STO. In addition, BHF tokens will have a vesting period of 3, 6, and 9 months. This vesting period will help the value of the token and protect investors at the same time.

By bringing the estimated geological results already performed to international standards, the value of the  Blue Hill Mine has the potential gain 334x from its its current value. This will activate the buyback plan, in which case each token will be re-purchased at 30 US dollars via Listing on the Toronto Stock Market.

A limited amount of BHF-Tokens are available today allowing you to take full advantage and to participate into the real mining industry. For the first time, the profit is in the hands on the individual token holders rather than the corporate giants, thanks to the transparent blockchain technology. Visit bluehillfoundation.com and acquire your BHF-Tokens at preferential price starting at 0,06 US dollar per token.