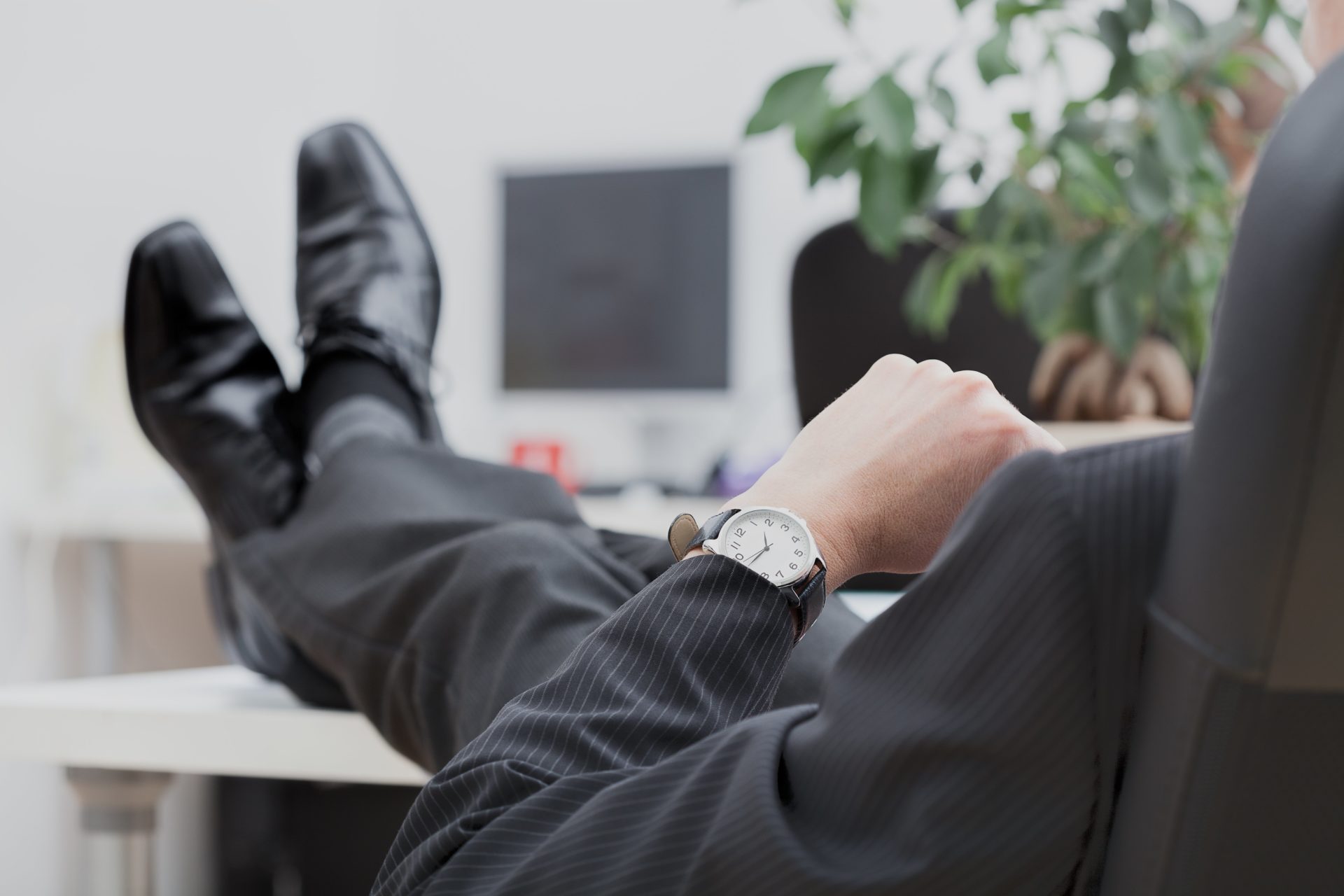 ‘Nothing At All’ Going on With Crypto Regulation, Says D.C. Insider

Despite the growing importance of the cryptocurrency industry, the US government’s position on crypto regulation remains frustratingly opaque. According to a D.C. insider, a movement towards real regulation or greater regulatory guidance is still quite far away.

Had drinks yesterday with a friend who's deeply connected in DC.

Me: "what do you hear about crypto on the Hill?"
Him: "nothing."
Me: "nothing at all?"
Him: "literally nothing. Nobody talks about it. Never comes up."

I don't expect any big movement from Congress any time soon.

Questions about how the government intends to regulate the crypto industry abound. For example, it is still unclear to many investors whether crypto regulation will ultimately come from the SEC or the CFTC.

While there remains no widespread movement in Washington towards reforming the crypto regulatory environment, there are encouraging signs that pockets of Congress are beginning to take interest in the cause.

On September 24th, Rep. Warren Davidson (R-OH) hosted industry leaders from Wall Street, Silicon Valley, and the crypto industry for a roundtable discussion on the crypto regulatory environment. Davidson’s roundtable, titled “Legislating Certainty for Cryptocurrencies,” was held at the Library of Congress. Roughly eighty thought leaders from the private sector attended the roundtable, with multiple members of Congress and their aids in attendance as well.

Davidson stressed the importance of industry being involved in crafting the government rules that will eventually govern the crypto space.

Congressional Letter to the SEC

Following the roundtable, Davidson and fourteen other Representatives issued a public letter to SEC chairman Jay Clayton requesting that the SEC issue clarification on whether Initial Coin Offerings are considered security sales. The Representatives used the letter to express concern that all tokens were being treated as securities, regardless of whether the designation was applicable or relevant. The letter stated:

Therefore, we believe is important that all policy makers work toward developing clearer guidelines between those digital tokens that are securities, and those that are not, through better articulation of SEC policy, and, ultimately through formal guidance or legislation.

Additionally, we are concerned about the use of enforcement actions alone to clarify policy and believe that formal guidance may be an appropriate approach to clearing up legal uncertainties which are causing the environment for the development of innovative technologies in the United States to be unnecessarily fraught. 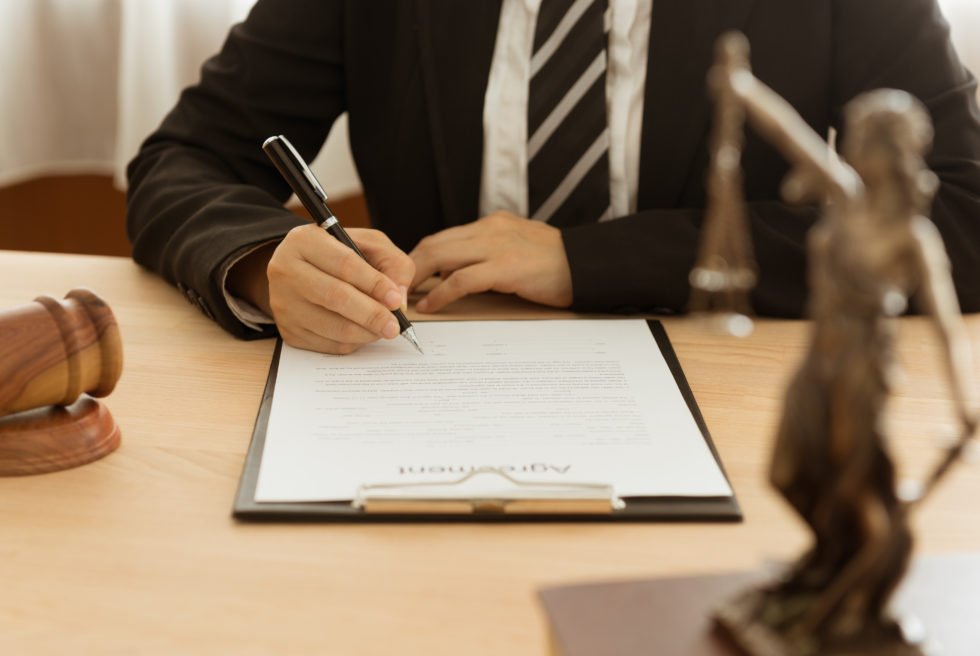 Concerns about the regulatory status of various crypto projects have encouraged many entrepreneurs and firms to decamp to more stable regulatory climes. For example, Switzerland’s “light-touch” regulatory policy has fueled the dramatic growth of the industry in the country.

While it is encouraging to see the government finally begin to take interest in the crypto industry, the Congressional letter stressed that SEC guidance would take time to fully emerge and develop. Start-ups and entrepreneurs hoping for greater regulatory clarity will likely still have a long time to wait.

Will U.S. regulators eventually wake up? Let us know in the comments below!