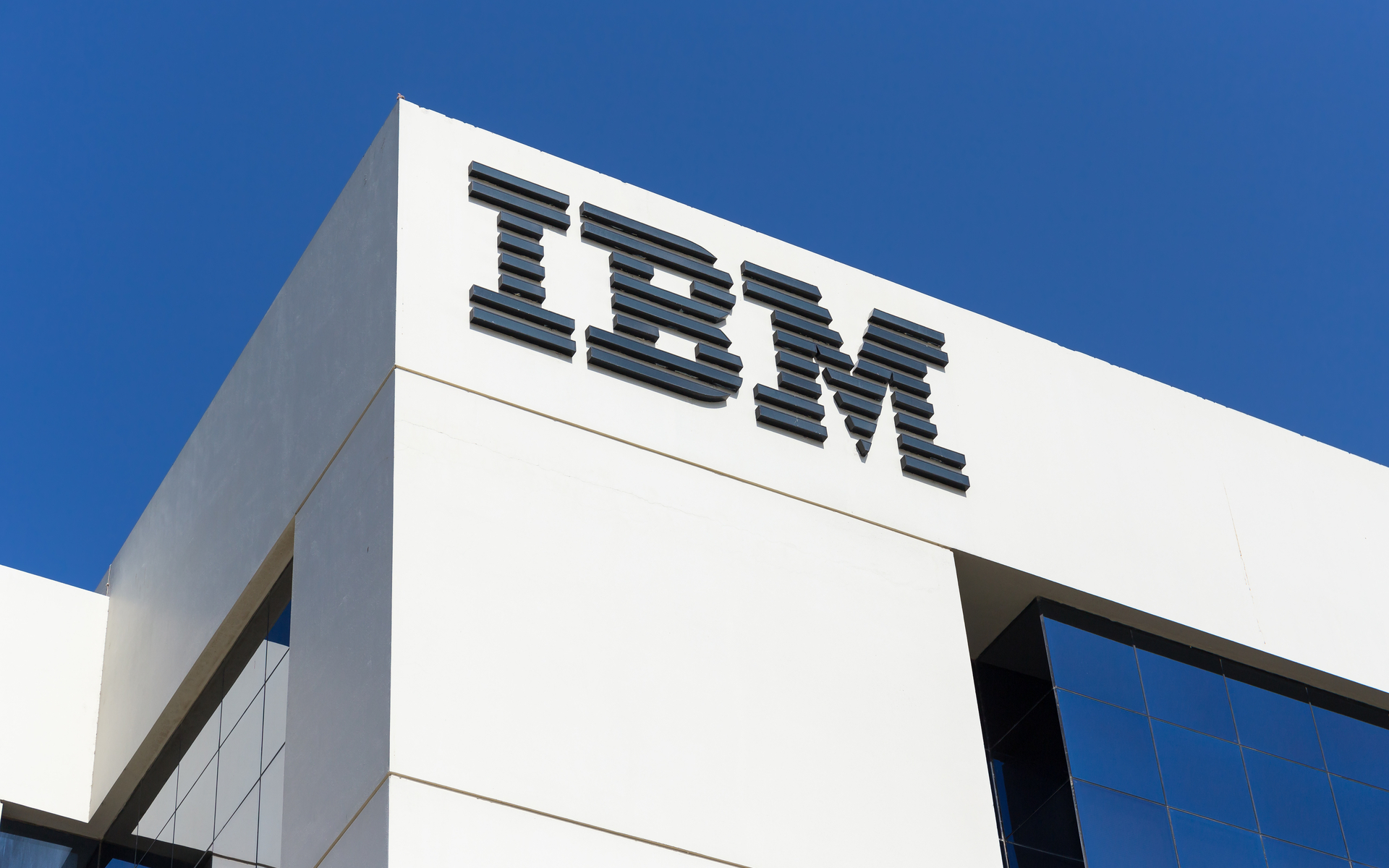 Number of IBM Blockchain Patents Surge 300% In One Year

The number of blockchain patents that IBM owns has surged by as much as 300% in a little less than a year. With other major corporations getting seriously involved in the industry, this goes on to show that the interest in the field is steadily increasing.

Apparently, the company owns around 108 blockchain-related patents, which marks an increase of more than 300% compared to last year. Other recognizable names include Bank of America with 53 patents, MasterCard with 43 patents, Intel with 35 patents, and so forth.

The multinational computing giant recently added to its stack a new application on March 5th. According to the documents published with the United States Patent and Trademark Office, IBM now aims to target network security using blockchain-based technology.

To say that IBM is stepping into the field of blockchain-based technology is an understatement. The company has been spending substantial resources for quite some time now.

Last August, Bitcoinist reported that the company is spending an estimated $160M on blockchain projects every year. In 2018, IBM was chosen by the Government of Australia as a central technology partner for the upcoming 5 years. The deal was worth $740 million and it covers technology services which include IBM’s blockchain technologies and automation solutions.

In March this year, the company announced the launch of its Blockchain World Wire in a large selection of different markets.

As outlined above, MasterCard is also high up the race for securing blockchain-oriented patents.

One of the more interesting applications that it had filed is for increasing the speed of cryptocurrency transactions based on the growing demand for them.

But it’s not just financial and technology companies that seek protection over intellectual property rights associated with the blockchain industry.

Earlier in April, Nike Inc., one of the world’s leading and most popular shoe manufacturers filed a trademark and service application which seeks protection over the “Cryptokicks” brand. Given that the document’s basis for filing falls within section 1B, this means that it’s based on the company’s bona fide intention to use the trademark with commercial applications.

What do you think of the growing demand for blockchain-oriented patents? Don’t hesitate to let us know in the comments below!