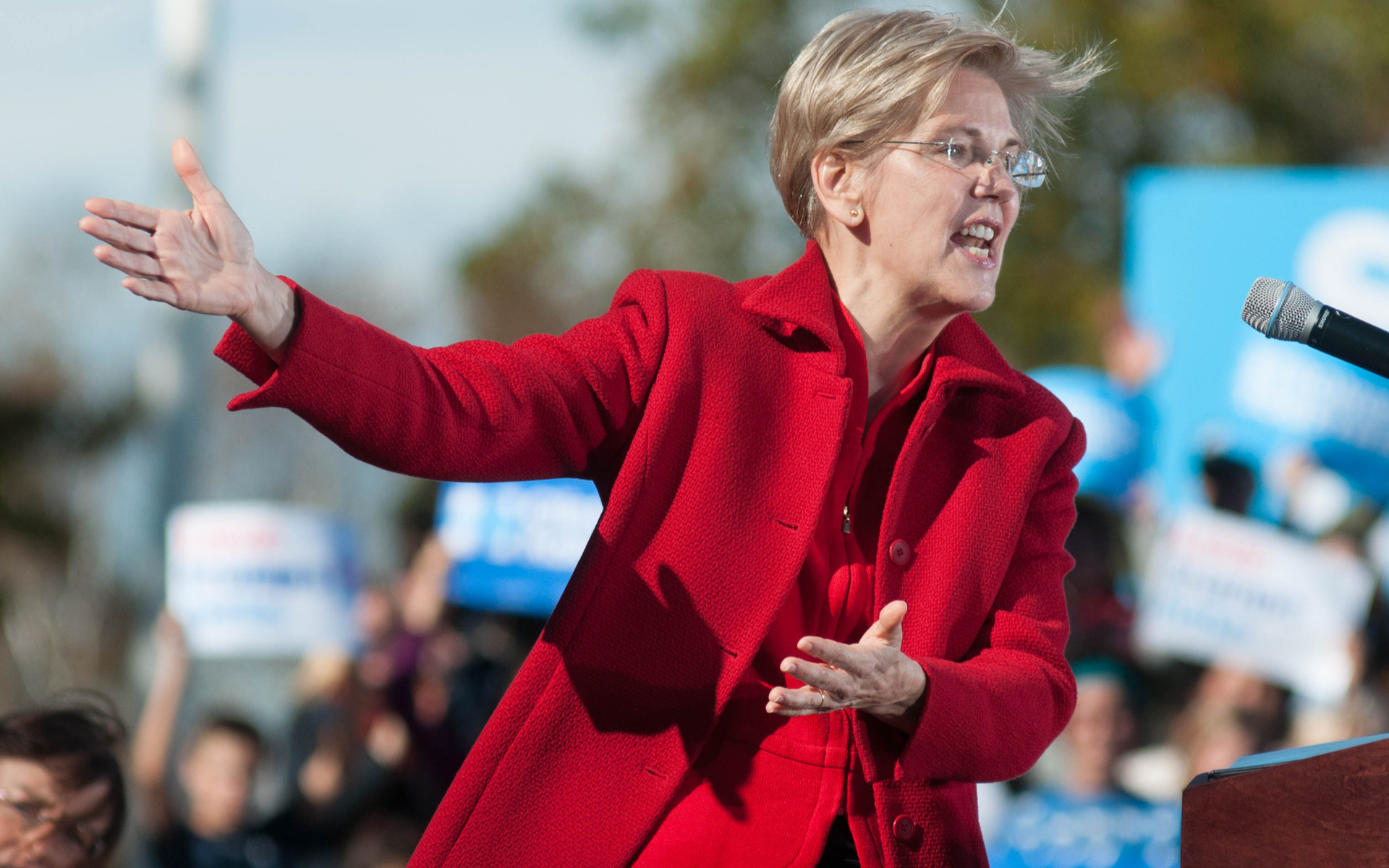 The US senator and potential presidential contender who suggested cryptocurrency “hurt” American families repeated concerns about the industry on October 11, saying it was “easy to steal.”

At the same time, Warren poured scorn on ICOs, alleging “a lot of small investors” were being “scammed” by them, Forbes reports.

“The challenge is how to nurture productive aspects of crypto with protecting consumers,” the publication quotes her as saying.

Last year, Warren had claimed when US regulators turn their attention away from an emerging phenomenon in need of regulation, it was “American families” who “suffer” as a result.

“It was exactly that attitude at the Fed in the run up in the crash in 2008,” she said at the time. “The Fed had a lot of tools they could have intervened, but they sat there on their hands and said, ‘Let the market go forward.’” 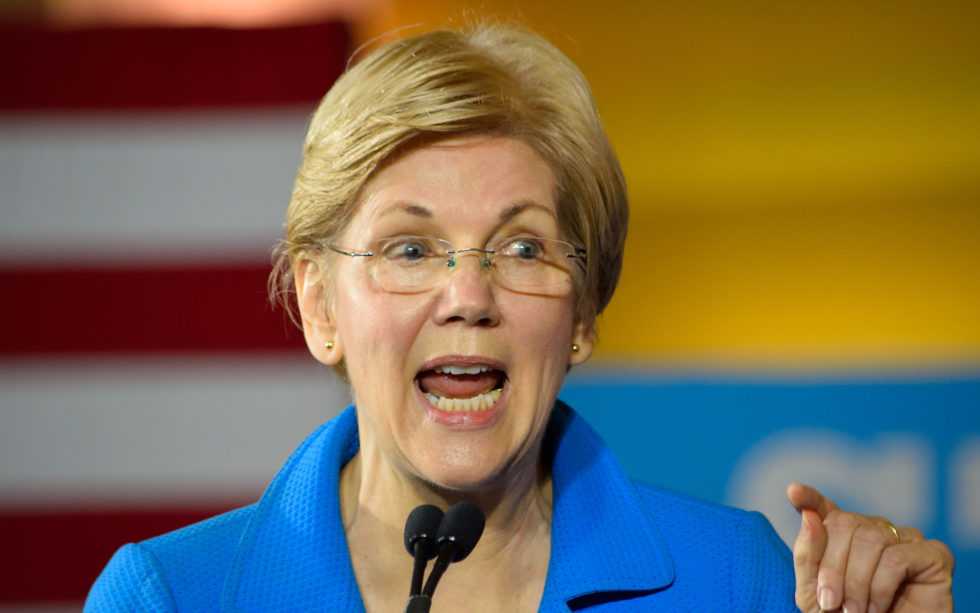 Roubini Has No Time For Cryptocurrency

The Senate hearing meanwhile has already become infamous in cryptocurrency circles following comments from economist and famed naysayer Nouriel Roubini, who delivered what could be considered his most scathing appraisal of the industry yet.

“Crypto is the mother or father of all scams and bubbles,” he told the Committee as part of the prepared testimony.

“Especially folks with zero financial literacy – individuals who could not tell the difference between stocks and bonds – went into a literal manic frenzy of Bitcoin and Crypto buying.”

On ICOs, Roubini was also keen to espouse the view the industry was mostly legally dubious, using results of research published earlier this summer by Satis Group which concluded over 80 percent of such projects were scams.

“It would appear that ICOs serve little purpose other than to skirt securities laws that exist to protect investors from being cheated,” he concluded.

What do you think about Elizabeth Warren and Nouriel Roubini’s appraisals? Let us know in the comments below!