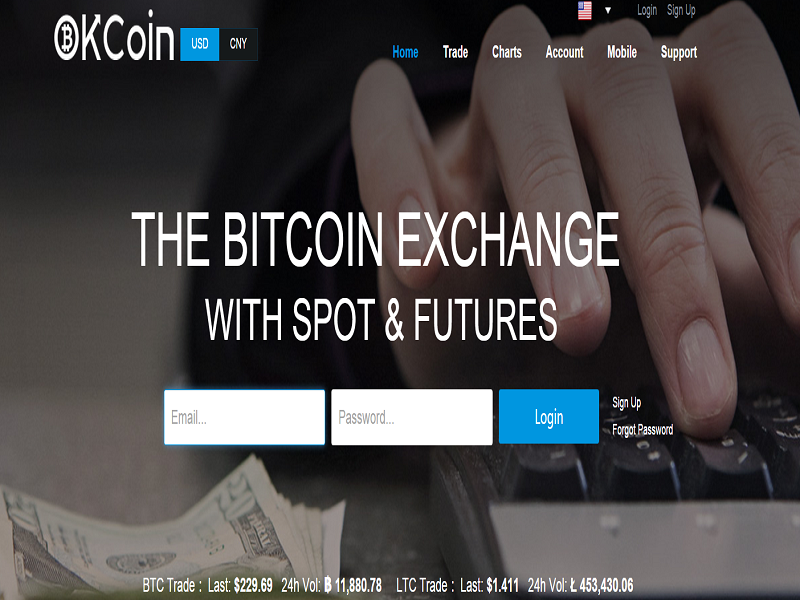 When it comes to Bitcoin adoption and awareness, most of the money is flowing in through Chinese Bitcoin exchanges. Several major players, such as BTCChina, OKCoin and Huobi, are coming up with various tools and features to give them a competitive edge. And it is OKCoin who has come up with the very first Superwallet, a tool that gives mainstream consumers access to Bitcoin technology in the native currencies, starting with CNY. 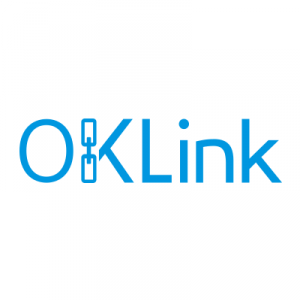 Everyday consumers have a hard time wrapping their head around the Bitcoin technology due to the fairly steep learning curve involved in becoming acclimated with Bitcoin. Even if the average consumer is willing to discuss Bitcoin, he or she will often refer to the fact that Bitcoin’s purchasing power is always denoted in USD. Why not a different currency, such as EUR, GBP or CNY?

OKCoin is trying to change that problem by creating their Superwallet feature, which is called OKLink. What does this Superwallet do differently from other Bitcoin wallets? First of all, OKLink is an open digital wallet, allowing both national and digital currencies to be transferred across borders in the blink of an eye. Furthermore, as an added perk for the consumer, OKLink is free of charge.

OKLink entered its public beta testing phase on April 22nd; at this point, the wallet is only available to use through a web interface. However, OKCoin officials are expecting to release mobile applications — for both iOS and Android — in the next few months. As of press time, OKLink supports CNY, BTC and USD wallets, each of which can transfer in and out of CNY directly. 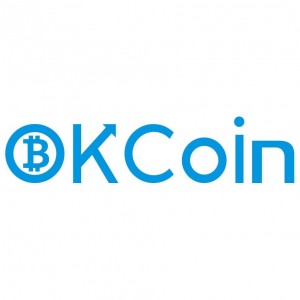 We have gotten used to a financial infrastructure where every e-money or online payment solution works within proprietary networks, which centralizes every aspect of online finance. For example, a Paypal user can not directly transfer value to an OKPay customer without going through a conversion process. To make matters even worse, these conversion processes are always subject to fees.

OKCoin is a frontrunner in this regard, as they are the first company to allow a seamless transfer of value between Bitcoin and national currencies. Not only does the end user get to use their preferred currency at any given time, but this solution also lets you benefit from the Bitcoin protocol without exposing yourself to price volatility.

OKCoin offers an example of a practical use-case for OKLink:

“Consumer A sends CNY to Consumer B who receives as USD. The CNY from the consumer’s wallet will be first exchanged into BTC and then transferred through the bitcoin network into Consumer B’s wallet where BTC is converted to USD.”

This utility is just one of the wallet’s many possibilities, as OKLink also lets you spend the supported fiat currencies wherever Bitcoin is accepted. For example, buying an online gift card from Gyft.com with fiat currency would be made possible through OKLink. This method also cuts out any fees associated with fiat currency payments passing through banks and credit card institutions.

It comes down to this: the Bitcoin blockchain can support multiple ways of transferring value across borders. While the main focus has always been on the native Bitcoin currency OKLink now makes it possible to use blockchain technology for fiat currency payments in real-time.

All images courtesy of OKCoin and OKLink