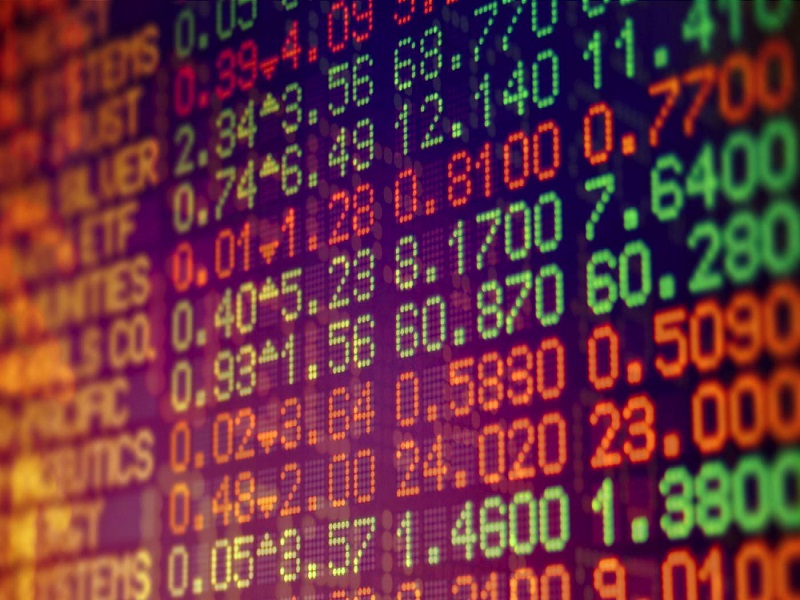 OKCoin to Blame for Bitcoin Price Retraction to $600?

Analysts and enthusiasts everywhere have enjoyed the large rise in the bitcoin price. After breaking $600, the price hovered in the $620 range for a while. Unfortunately, another drop has occurred, and bitcoin now finds itself stuck in the low $600s. Some believe OKCoin deserves the blame for this fall. However, despite the retraction, market patterns still look bullish.

Also read: Can an Increase in the Block Size Push the Bitcoin Price Higher?

One of the factors possibly contributing to the drop is a recent liquidation of Chinese bitcoin exchange OKCoin. This is the second time in the last two months where a Chinese exchange held massive sway over the price’s direction.

According to one source, a forced liquidation occurred early on September 9. The author stated:

“It is an astonishing amount of money that was lost by the trader and went into direct ownership of the OKCoin company. 6,519 BTC is the equivalent of $4mil (USD) at the liquidation price of ~$628.85. Just because you’re a tuna, dolphin or large wallet in the market does not mean you have a good idea of where the price is going.”

The analyst seemingly pointed the finger at the trader, who purportedly forced the liquidation through such an amount. The trade, in general, is also labeled as “poor,” due in part to its extraordinarily incorrect direction. The author concluded:

“There is no rational justification for ever placing an order of that size and value in the market. 6500 BTC (or ~40,000 contracts) does not match the liquidity in the market…To comfortably get in and out of position, traders should not exceed max position sizes of 1,000 contracts…A trade of this kind of position will yield four BTC over a $20 long price movement – and even more to the short side. That is ample profit for a trade and as much as we should reasonably expect in this market.”

Lacking what it needed to allow higher levels of trading among multiple clients, OKCoin may have ultimately caused the price to come down.

But that’s not to say there isn’t hope. One source says that bitcoin will soon serve as a valid replacement to several traditional assets, and will be looked at as something of a “safe-haven” in what is continually proving to be a financially unstable world. Granted these trends continue, the future of bitcoin will continue to remain steady.

As explained on Bitcoinist:

“Every indicator suggests continued bullish activity in the short-run…Weak hands will take profit all the way up, but Japanese candlestick analysis shows a market strong enough to continue pushing bitcoin beyond $820 through any selling activity.”

How long do you think it will take for bitcoin to reach $800? Post your comments below!