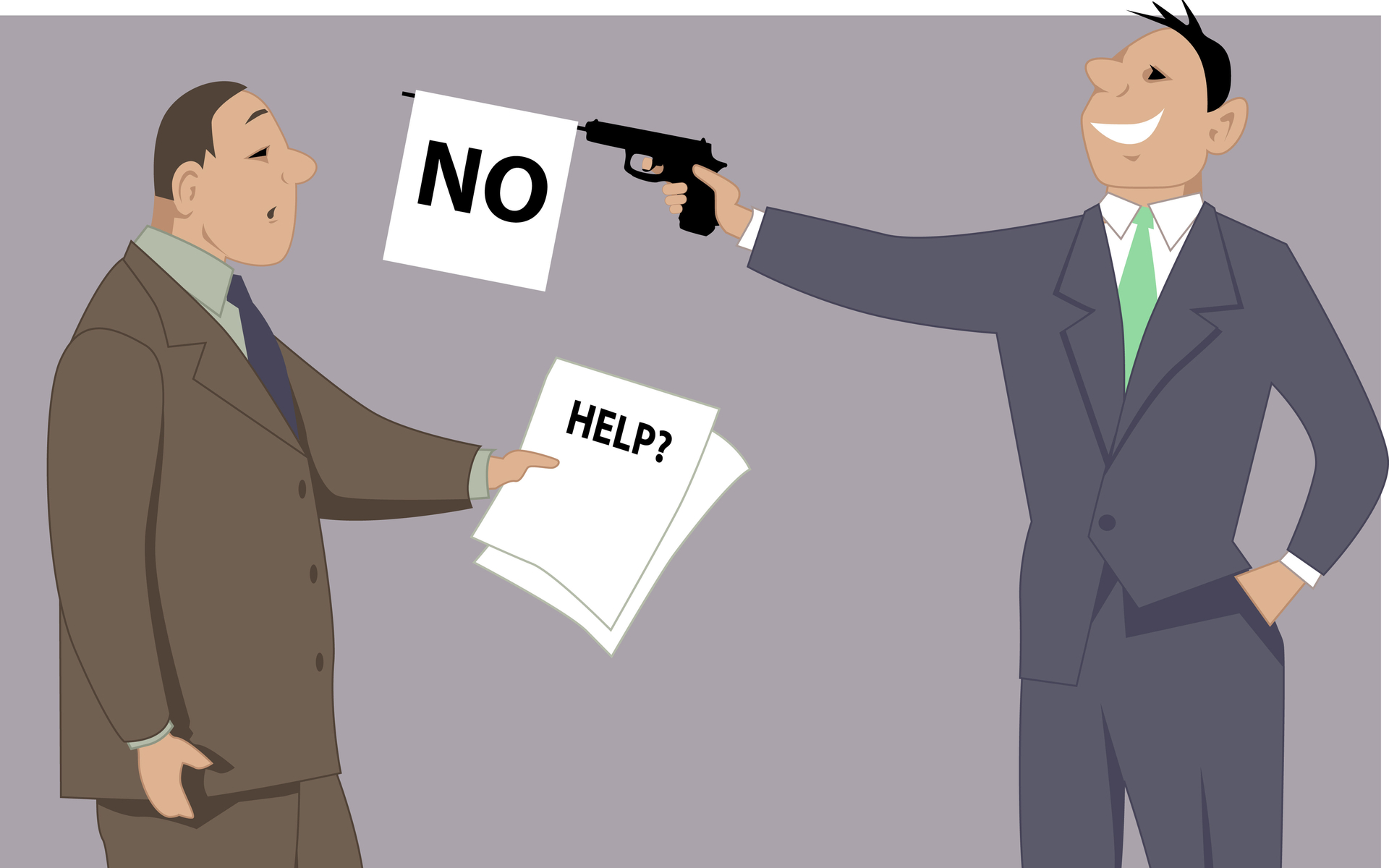 Well, this is starting to get a little awkward. Binance went down once again today due to a “message broker issue.” As Binance developers furiously worked on fixing the problem, OKEx CEO Jay Hao offered to lend a hand. Then he got blocked by CZ on Twitter.

The announcement of new and innovative business endeavors aside, Binance has seen better days. In fact, the pause on trading on the platform today adds to a series of issues that have temporarily brought Binance to its knees.

Taking to Twitter to explain the situation must be giving CZ some serious deja vu. And probably a bit of a headache as well. He simply stated:

Trading paused due to a message broker issue. Working on it.

Trading paused due to a message broker issue. Working on it.

Perhaps understandably, a weary community began its onslaught of comments, such as:

What’s with these issues over the last month? Can you stop pushing degen features and just go back to being a robust working exchange?

This is becoming far to regular an event

But one reply stands out not simply for its useful suggestions but also because of its messenger. OKEx CEO Jay Hao replied to CZ asking if he needed “help.”

Rival exchange OKEx CEO Jay Hao replied to CZ to offer some technical advice. He said that “Kafka” was not enough for a trading system, which means that the broker problem will always occur and asked CZ if he needed help.

Hey CZ, technically Kafka is a message queue system for log, it's not enough for trading system thus the broker problem will always occur. Need help?

It turns out that Binance had it under control after all. The issue was fixed just minutes later. Traders were also given a “few minutes” to cancel orders before trading resumed again.

Issue has been fixed. Systems coming back online. "a few" minutes. My best guess will be 15-30 min. But I am usually wrong.

Will give a few minutes to cancel orders before trading resumes.

Seems my help has been turned down right away.

He also pointed out that he believed the Binance CEO considered the blockchain community to be “open and free,” adding “My fault.”

Seems my help has been turned down right away. I thought @cz_binance believes blockchain community is open and free. My fault. ;( pic.twitter.com/2u4eygDNPj

It’s not clear whether Kafka caused the problem as the OKEx CEO suggested. Or whether CZ took his rival’s response as a publicity stunt for his own exchange rather than a genuine offer.

The only thing standing out right now is that Binance’s system issues are starting to cease to be a newsworthy event.

What do you think about Binance’s recurring system issues? Let us know your thoughts in the comments below!