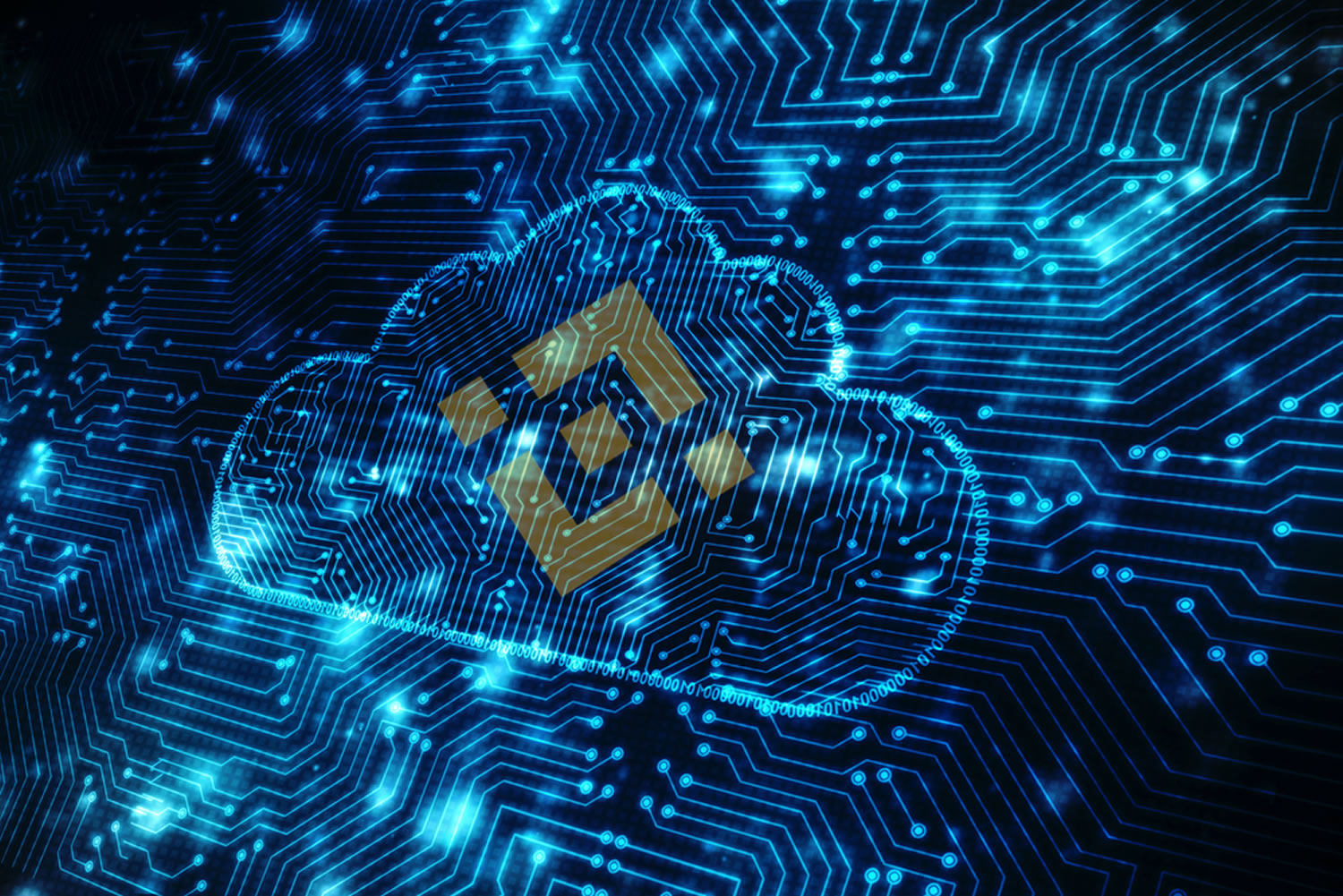 Crypto exchange giant Binance is rapidly turning into the Google of the digital asset world. Its latest venture will even compete with the search giant, along with Amazon and Microsoft as it eyes the cloud.

Crypto Giant Into The Clouds

Binance has eaten away at its competitors over the past year securing itself over 50% of the crypto exchange market. This has had the effect of battering the market share of Bittrex, Poloniex, Bitfinex and most of its rivals.

A recent Bloomberg report suggests that the company now wants to take on the tech giants as well. The report added that the Malta based firm has made its first foray into business services by lending its technology and liquidity to clients wanting to start their own exchanges.

Binance announced its cloud operation to help business clients and partners set up crypto exchanges using its own technology infrastructure.

This follows in the footsteps of consumer based tech monopolies such as Amazon and Google which have become some of the world’s biggest cloud service providers.

CEO Changpeng Zhao has lofty ambitions for Binance Cloud to overtake the firm’s main exchange to become its biggest source of revenue in five years. He told Bloomberg;

“Theoretically speaking, we can let anyone in the world create their own exchanges, and the demand is huge. Even during the crypto winter of 2018 and 2019, hundreds of new exchanges popped up every day.”

Tweeting today, CZ added that the article was focused on revenue and numbers.

Bloomberg is focused on revenue and numbers, which are hard to predict, but you could look at AWS and Azure…

And if you ever wished to run a crypto exchange like @Binance, then…https://t.co/FEVM9h2MqU

Profit is clearly the end game here as a shift into enterprise-oriented businesses could help the startup unlock a more steady revenue stream.

At the moment Binance makes the bulk of its billions on trading transaction fees. This has grown as the company has expanded into a number of different countries across the world offering regulated fiat on-ramps where previously there were few options.

World domination is the ambition here as CZ added that Binance would favor fiat exchanges as its cloud clients. The company would target regions or communities where it has yet to build a strong foothold.

The report added that Binance will announce the first fiat exchange powered by its cloud service in the coming weeks and confirmed that there were four other clients in the pipeline.

CZ acknowledged the liquidity problem smaller exchanges have and added that clients would be able access the order books of all the existing trading pairs on the primary exchange.

Involvement of the firm’s own BNB token was not mentioned though it was trading almost 4% higher on the day at $23.65 at the time of writing.

Will Binance take over the crypto world as Google has done with the internet? Thoughts below