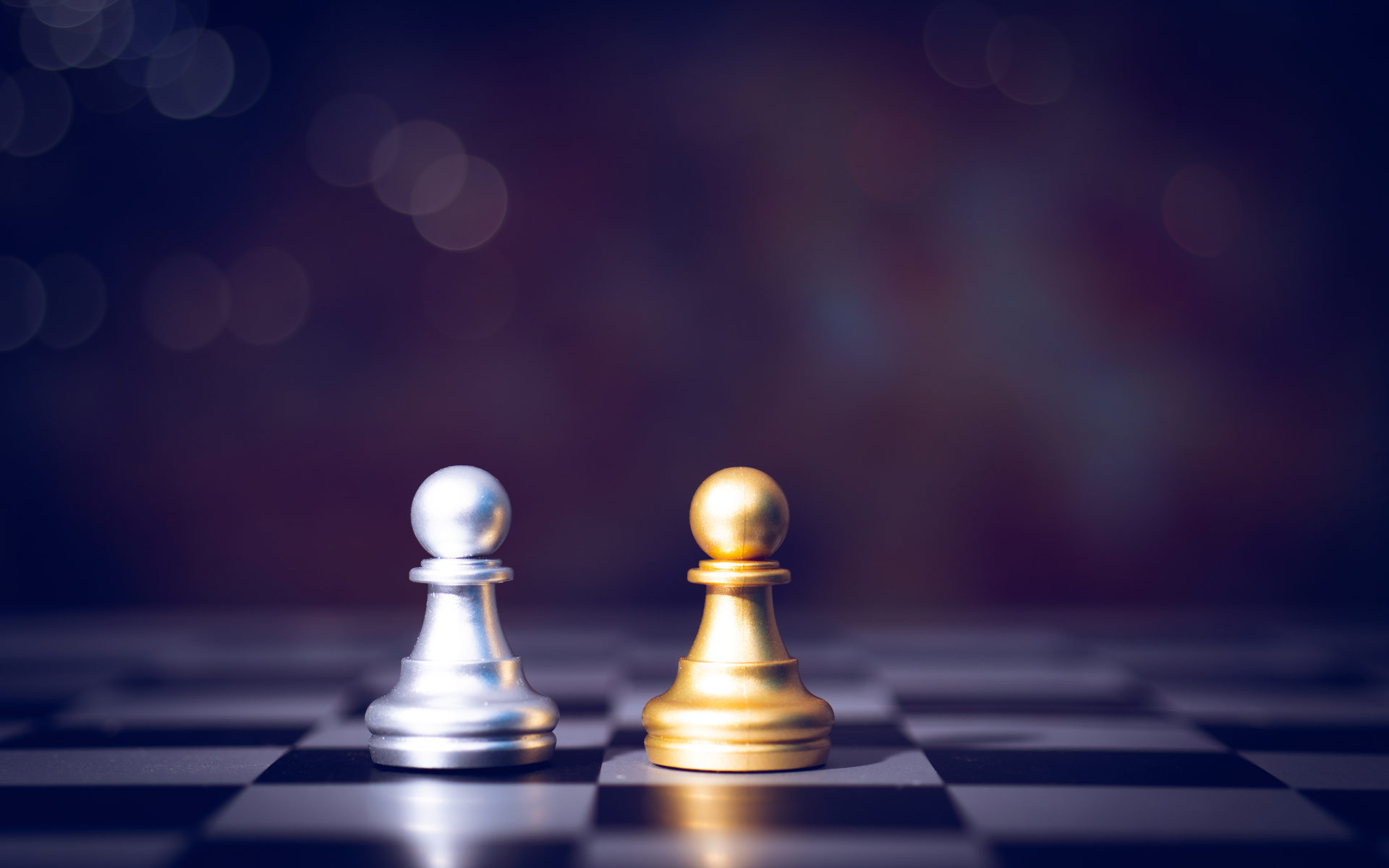 A recent crypto exchange review has revealed that the two dominant forces in bitcoin perpetual futures were Binance and BitMEX commanding 40% of the market between them. Top exchanges for total volume were a little unexpected though.

It revealed that for institutional products, CME still leads the way for regulated bitcoin derivatives with a trading volume for the month at just under $4 billion. Grayscale’s bitcoin trust product (GBTC) has around ten percent of this total traded volume.

For derivatives trading on crypto exchanges, OKEx represented the majority of daily derivatives volumes trading at $3.32 billion per day. Huobi followed with $2.7 billion, BitMEX third with $1.9 billion and then Binance with $797 million.

.@binance has rapidly gained a foothold in the Derivatives market.

BitMEX also dominated for Ethereum perpetual futures volumes with 44% of the total market, $3.6 billion in monthly volume. Binance and OKEx followed with $1.9 billion and $1.7 billion respectively.

Volume on bitcoin exchanges that only offer crypto pairs accounted for 79%, $340.29 billion, of the total trading volume. While those that offer fiat to crypto pairs represented 21%, $91.5 billion.

Delving deeper into fiat pairs the report added that 70% of all trading into fiat in December was made with USD. However, volumes in December had decreased from the previous month by 9% to 835,000 bitcoin.

In terms of total volumes, there were very strange results indicating that wash trading may be occurring at some of these exchanges.

According to the report, Bitforex was the top crypto to crypto exchange by total volume in December with $35.6 billion. This was followed by CoinBene and LBank at $27 billion and $25.5 billion respectively. There was no mention of the exchange heavyweights such as Binance, Huobi or OKEx.

IDEX was the largest decentralized exchange in December trading a total of $8 million, up 12.75% from the previous month.

Are the bitcoin exchange volume results what you expected? Add your thoughts in the comments below.