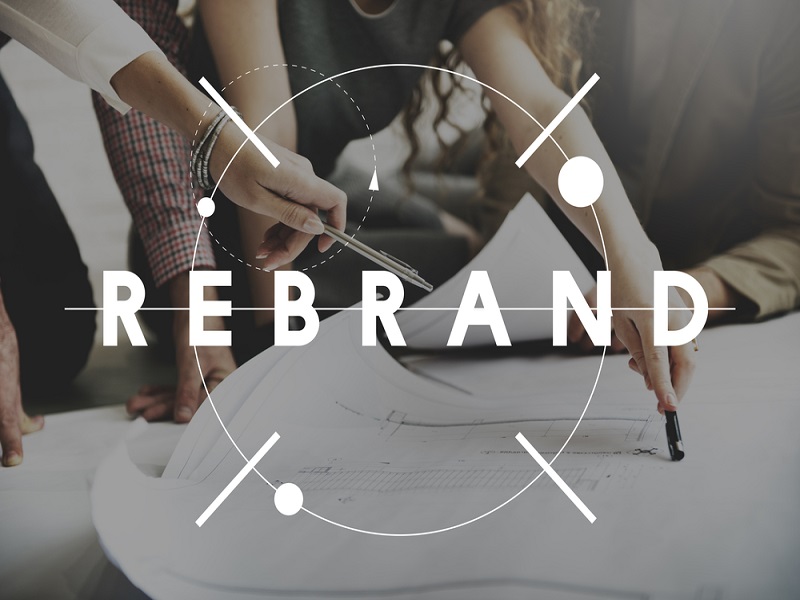 Bitcoin and blockchain enthusiasts may recall an application called Onename, which was built on top of the identity- and storage-providing blockchain platform called Blockstack. In an announcement earlier today, the company announced they will be changing their name to Blockstack Labs. 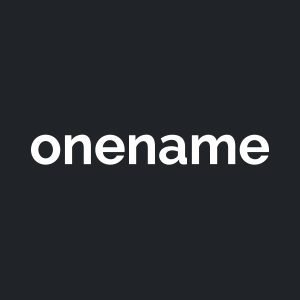 Now and then, Bitcoin companies will go through a rebranding without affecting their customers all that much. In the case of Onename, which will keep the name as a consumer product, the parent company name will change to Blockstack Labs. Onename will continue as it has before, in the form of a Webapp and an API.

Keeping in mind how this solution is built on top of the Blockstack blockchain platform, the rebranding to Blockstack Labs seems to make a lot of sense. Moreover, the company will continue their involvement in contributing to and maintaining the Blockstack open-source software, as there is no reason to change that part of the business.

However, it is important to note Blockstack Labs is just one of the companies working on the Blockstack open-source project, as they are joined by various developers from all over the world.  With over 750 members in various countries, Blockstack has become the largest non-financial application running on the Bitcoin blockchain [based on transaction volume].

What makes Onename so appealing to consumers and enterprises is how it provides an accessible gateway to register and manage identity accounts on a blockchain. However, this market is seeing an influx of new players, including some of Blockstacks’s offerings, such as the command line interface.

The name Blockstack Labs gives the company a more professional appeal, and the team is excited about this new structure and direction for the enterprise. No changes are made to the underlying server and infrastructure, and developers are welcome to try out the Blockstack platform for themselves.

What are your thoughts on Onename rebranding to Blockstack Labs? Let us know in the comments below!