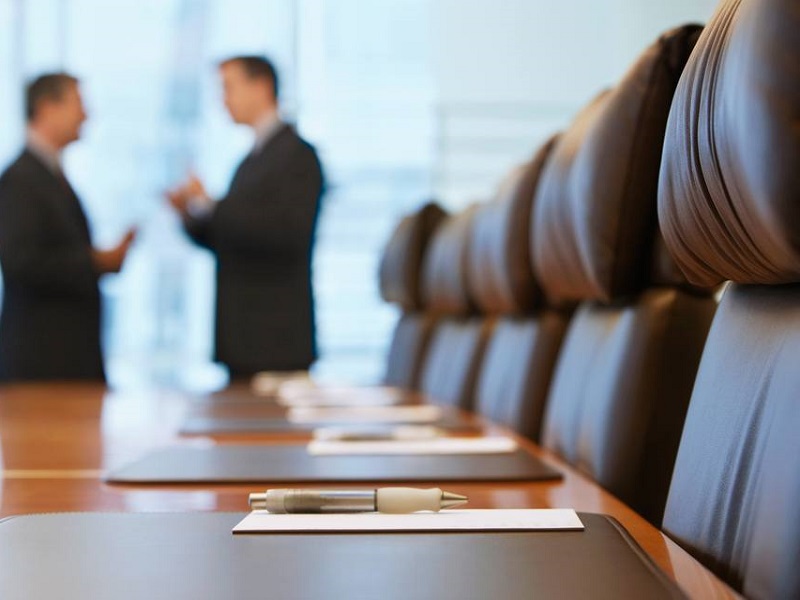 The bitcoin price has exploded in recent weeks, breaking $700 USD for the second time in 2016. Many analysts attribute this bullish activity to the economic slowdown occurring in China, along with the devaluation of the renminbi (RMB), which reportedly leads Chinese investors to buy bitcoin as a safe-haven asset.

Disclaimer: This article is sponsored by BitKan

The Chinese economy has been in a slow decline since the beginning of 2016, with a depreciating currency and a stock market crash worrying investors holding Chinese assets.

Meanwhile, the economic struggles in China have sent bitcoin markets into a bullish frenzy, propelling the currency’s price skyward.

As such, a large portion of bitcoin’s purchasing volume comes from China, with both cryptocurrency enthusiasts and profit-driven investors buying in.

In fact, one bitcoin analyst credits China’s massive capital outflows for the cryptocurrency’s recent rise to $700 USD. Citing the country’s estimated $573.2 billion in capital flow during 2016, the analyst predicted that enough Chinese money would flow into bitcoin to push its price to $800.

The Rise of OTC Markets 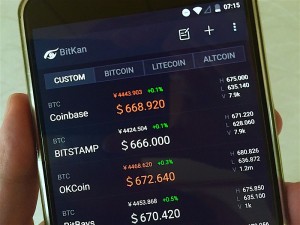 Bitcoin exchanges are an area of focus when considering Chinese bitcoin trading. However, over the counter (OTC) markets off an equally large — if not bigger — source of trading from all over the world, China included.

For the most part, OTC trading has been reserved for people purchasing abnormally large amounts of bitcoin. The bitcoin community refers to these traders as “whales.”

However, one Chinese bitcoin company wants to bring OTC trading to the masses through its new mobile service.

BitKan, a popular Android and iOS application that provides news and market data for bitcoin, has recently added an OTC market as part of a large update to its product.

Similar to popular peer-to-peer exchange LocalBitcoins, the BitKan OTC market displays traders in the user’s area and their buy and sell quotes. Users can choose the person they want to trade with, contact them through the app, and arrange a trade.

In order to utilize the OTC utility, BitKan users have to create an in-app web wallet, as well as bind their phone numbers to their app accounts in order to execute purchases via SMS.

The company has recently brought this service to web-based users as well, launching a browser version of the OTC function on its official website.

While the team at BitKan does not condone illegal asset liquidation, or other actions that violate Chinese capital controls, it still claims to respect user privacy. As such, any OTC trades on the app under 5 BTC do not require Know Your Customer Verification.

Getting off to an enthusiastic start, the company has visited bitcoin and blockchain conferences across the world, recently attending the Blockchain & Bitcoin Conference in Kiev in September. The team also said it plans to go the next conference in Moscow.

Additionally, today, the team will be at the laBITconf in Argentina, the largest bitcoin conference in Latin America. BitKan is a major sponsor of this event, and the company’s chief operations officer will deliver a speech there on the Chinese Bitcoin and blockchain market.

With services like BitKan and LocalBitcoins gaining in popularity among average traders, and a continuing threat of global recession, it is plausible that OTC bitcoin trading will continue to grow, simultaneously driving the bitcoin price higher.

Do you use OTC markets to trade bitcoin? Let us know in the comments below.