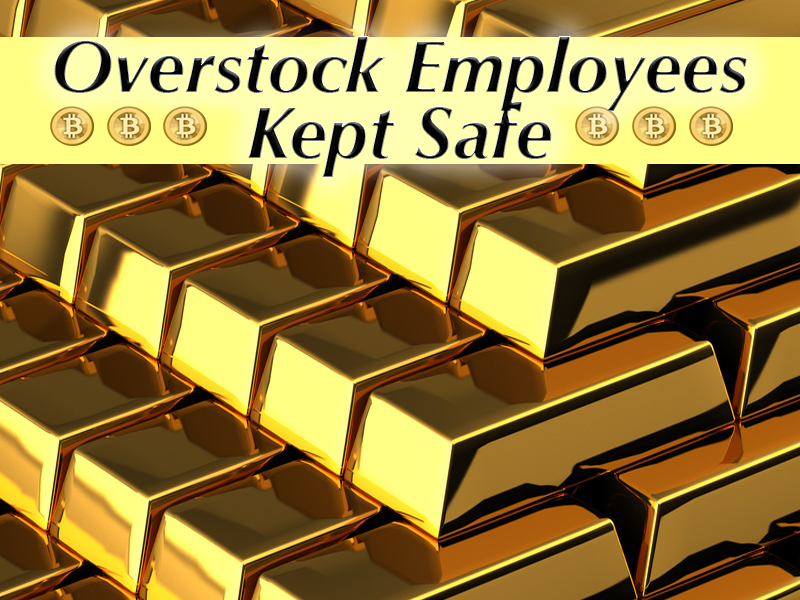 It seems Patrick Byrne of Overstock.com is concerned about an apocalyptic situation arising in America. Byrne the staunch libertarian feels the U.S. economy is riding yet another bubble and wants his employees to be safe if things fall out of place. So the boss of the Overstock website has buried in a secret location USD $10 million in gold, silver and non-perishable foods in the state of Utah for his workers.

Not only is the CEO of Overstock preparing food and precious metals he’s also stashing a hoard of Bitcoin as well. The company’s leader says that the cache is enough to support 1500 of his employees during an economic collapse. Speaking to BuzzFeed News, Byrne said:

“I want a system that can survive a three-month freeze. If the whole thing collapses I want our system to continue paying people, we want to be able to survive a shutdown of the banking system.” ~ Patrick Byrne, CEO Overstock.com 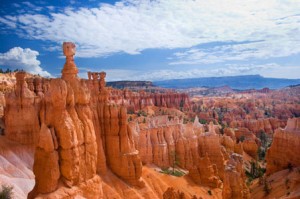 The Overstock company has been known to support the attributes of cryptocurrencies and was at the time one of the largest retailers to accept it. Byrne believes like his libertarian predecessors before him that Bitcoin and precious metals are sound money compared to the endless printed fiat game. While running a side by side with Wall Street, the company executive also feels the trading game is manipulated. In early August 2015 Byrne revealed his latest concoction with the blockchain powered trading vehicle tØ. Overstock’s CEO has built a platform that allows stocks to be purchased via distributed ledger technology. The buying, selling, and borrowing of stocks and bonds can be accomplished within the tØ system. So far a New York-based hedge fund Clique Fund used the service to borrow 30 stocks held on the Dow Jones Industrial Average. The platform has also claimed to have executed the first blockchain based short sale in October 2015.

Byrne has revealed his prepping project before and shows no sign of being shy about his stash. He’s also very open to telling the media how the U.S. economy is being corrupted. Byrne says in the Daily Mail: 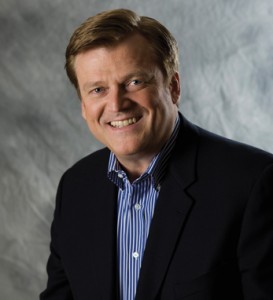 Signs of a turbulent economy looming ahead has been on the minds of many. As countries worldwide are showing signs of financial crisis. The hedging of assets like gold and Bitcoin are happening worldwide at exponential levels. Time will tell if the harsh economy and predicted bubble bursts will lead to catastrophic times. Patrick Byrne and many others worldwide are preparing for these bad times and have given insight to what kind of assets they feel are worthy. $10 million in gold and silver seems like a nice bonus for employees working at Overstock.com. Byrne says: “It is all about making – it is not a big directional bet, we aren’t trying to goose our income statement or something by trading in precious metals – it is that we have acquired enough and probably will acquire a little bit of Bitcoin enough that it will make us more robust in the face of a severe downturn.” Not many CEOs this day in age operate with this kind reasoning and tact towards the economic principles involving digital currency and precious metals. These tools of hedging are what some are calling Sound Money.

What do you think about preparing for an economic collapse? Let us know in the comments below.

Images courtesy of Redmemes, and Pixbay