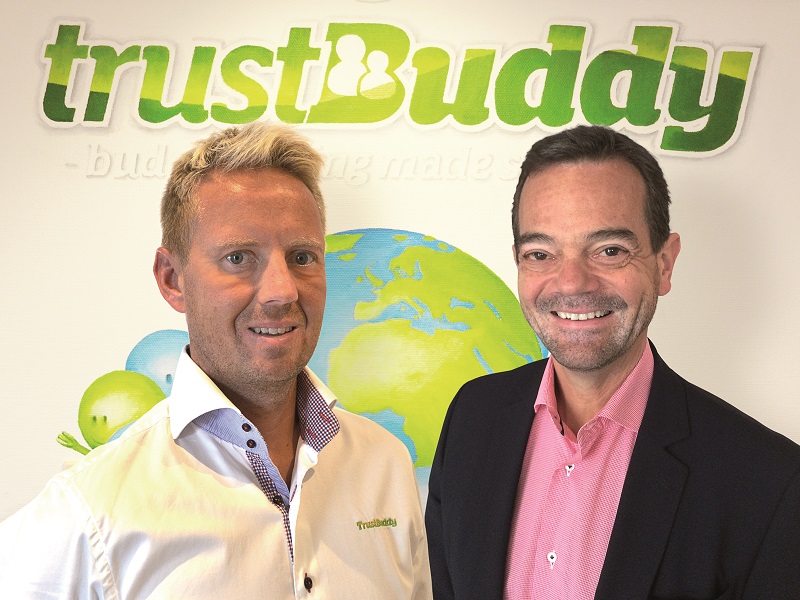 Technological innovation in the financial sector is much needed at this point, yet there are different obstacles along the way for achieving this goal. Peer-to-peer lending sounds great on paper, but there is one major issue with most of the platforms offering such a service right now. Any type of misconduct within the company will not only harm colleagues, but it can even lead to platforms being shut down altogether. 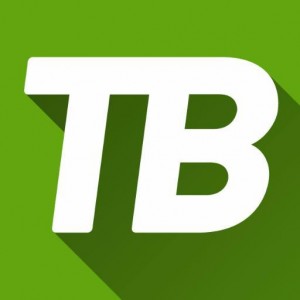 TrustBuddy is a well-established peer-to-peer lending provider, offering their services to consumers, small and mid-size businesses. Over the years, Trustbuddy has expanded its services from just Sweden to other European countries, including Spain, Poland and The Netherlands. All of the company business has been conducted in an online manner ever since TrustBuddy was founded in 2009.

Putting that success aside for a moment, things started to go haywire in September of 2015, when internal executive changes were announced. Three individuals joined the management team on September 7. All of these individuals came from the Klama company, where they filled a variety of roles. Such a vast array of talented individuals could only be beneficial to TrustBuddy as a whole.

But it seems as if these executive changes were the first sign of things to come. On the same day these three new individuals officially became a part of TrustBuddy AB, former Chief Technology Officer Marius Gabrielsen decided to leave the company to “pursue new challenges”. Furthermore, the company Chief Information Officer stepped down and left the company on September 4, 2015.

John Ward, one of the newly appointed chief executives on September 7, was promoted to acting CFO on September 17. Former CFO Linus Lönnroth, all of a sudden, decided to leave the company “in pursuit of other career opportunities”. One’s person demise is another person’s rise in standing, especially in this dog-eat-dog world. 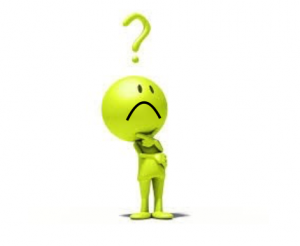 A few days ago, things took a turn for the worse, as the newly instated TrustBuddy AB management is investigating internal misconduct by former executives. Several breaches of both internal and external regulations have been pointed out so far, and the investigation is still ongoing at the time of publication.

Among the list of regulation, breaches are topics such as using lenders’ capital without their permission, creating a discrepancy between the funds owed to lenders and the available balance. Additionally, the reassignment of existing loans is not helping matters much either. Last but not last, there is 37M SEK issued in loans, which has not been assigned to any lenders.

Due to this ongoing internal investigation, the Swedish Financial Supervisory Authority – Finansinspektionen – has ordered TrustBuddy AB to suspend their services until further notice. For platform users, this means that either deposits or withdrawals are available right now, effectively freezing customer funds for an undisclosed amount of time.

Former company executives who are still on the TrustBuddy AB payroll, have been suspended for as long as the investigation takes place. All current and former employees participating as lenders on the TrustBuddy platform have seen their accounts being put on hold.

Simon Nathanson, TrustBuddy AB Chairman of the Board, stated:

“We are of course very disappointed in the situation that has arisen. With the new management team in place, TrustBuddy had both the platform and the capacity to create a company built for growth and industry leadership. In light of the recent events, we now have to redirect our focus to find a solution that is in the best interest for all stakeholders.”

Early reports indicate this breaching of regulations has been present ever since TrustBuddy AB was founded. The concept of peer-to-peer lending, a true FinTech innovation, has attracted much attention for the company in recent years. With that success comes a lot of power and money, both of which are the driving factor for corrupting the human element.

The world of FinTech is exciting and full of brilliant people with world-changing ideas and projects. But for every brilliant person, there is at least one other person who sees FinTech as a way to make quick money. For most of these FinTech solutions, there is no proper legislation or regulation in place, which makes greedy people think they can get away with financial misconduct without repercussions.