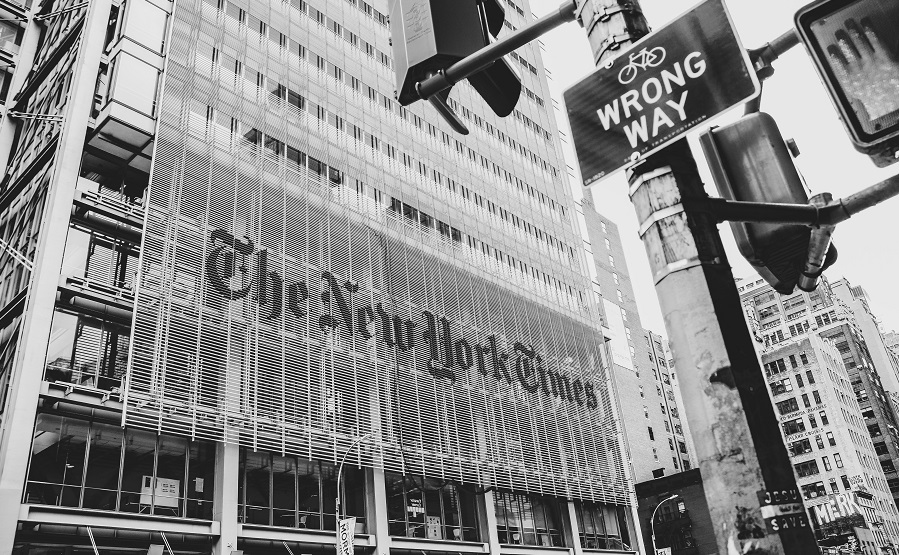 Nobel Prize winner Paul Krugman doesn’t know when to stop. After more than a decade of being wrong about Bitcoin, he keeps adding bad takes to his resume. In his latest piece, “How Crypto Became the New Subprime” he willfully shows his ignorance about the matter at hand, confuses very basic concepts, and colors it all with racist and classist undertones. Plus, the whole piece is based on the worst comparison conceived this year. (it’s still early, though!)

What’s with these award-winning economists and Bitcoin? Do they actually don’t understand it or are they playing dumb to big up the system that made them rich and famous? Are they actually getting paid to discredit Bitcoin? Because they’re doing a poor job at it. In this case, it might be Paul Krugman’s worst take to date. And this is the man that said “By 2005 or so, it will become clear that the Internet’s impact on the economy has been no greater than the fax machine’s.”

Paul Krugman’s first trick is to mix up Bitcoin with other cryptocurrencies. Does he not know that they’re not the same thing and don’t have the same goals or characteristics? Or is he purposely muddying the waters? In either case, he begins the article talking about Bitcoin, and about halfway through, he switches to crypto. It’s a cheap trick that’ll only confuse unsophisticated award-winning economists.

The absolute state of the media when Nobel Prize-winning @paulkrugman can write in the @nytimes that the US government has “failed to protect the public” from big bad Bitcoin when this is the USD/BTC 5 year pic.twitter.com/sNNwRUlXgM

The author’s second trick is to pretend that people lost gazillions of dollars just because the market took a downturn. The only people that lost money are the ones that sold. People that are still holding have not made a profit nor lost their savings, they’re in a Schrödinger’s cat situation. That’s not ideal, but it’s not catastrophic as Krugman is pretending it to be.

Krugman’s third trick is that he never mentions inflation. Consciously, the people might not know that the government’s rampant money printing is eroding their savings by the minute. Unconsciously, though, they feel it. And they know that they have to do something. Roll the dice. Protect themselves.

What Did Paul Krugman Say Exactly?

Even though the comparison to the subprime mortgage crisis is a huge stretch, the man’s thesis is not controversial:

“Well, I’m seeing uncomfortable parallels with the subprime crisis of the 2000s. No, crypto doesn’t threaten the financial system — the numbers aren’t big enough to do that. But there’s growing evidence that the risks of crypto are falling disproportionately on people who don’t know what they are getting into and are poorly positioned to handle the downside.”

People that haven’t figured out that Bitcoin is the best asset ever created, and are looking for “the next Bitcoin” in the altcoin world, are going to get wrecked. That much is true. If Paul Krugman had made the distinction between those two very different concepts, his article might’ve been worthwhile.

However, then he talks about Proof-Of-Work mining and throws this pearl:

“Skeptics wonder why this is necessary and argue that crypto ends up being an awkward, expensive way to do things you could have done more easily in other ways, which is why cryptocurrencies still have few legal applications 13 years after Bitcoin was introduced.”

The Bitcoin monetary network is decentralized and doesn’t require a trusted third party or a central service. Proof-Of-Work mining is necessary because it’s the way the system achieves this tremendous feat. Could it be done “more easily” in a centralized way? Maybe, but we would have to trust a central entity. That’s what we’ve been doing so far, and the world is about to collapse because of that. A monetary network that central banks, governments, and award-winning economists can’t manipulate, that’s the legal application the world needs. 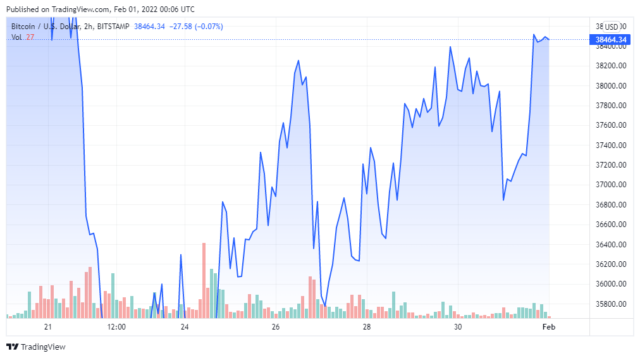 “But now crypto has crashed. Maybe it will recover and soar to new heights, as it has in the past. For now, however, prices are way down. Who are the losers?”

Steve Hanke, Paul Krugman, and other award-winning economists that can’t figure out Bitcoin are the losers.

As an example, look at this slightly racist diatribe:

“Investors in crypto seem to be different from investors in other risky assets, like stocks, who consist disproportionately of affluent, college-educated whites. According to a survey by the research organization NORC, 44 percent of crypto investors are nonwhite, and 55 percent don’t have a college degree. This matches up with anecdotal evidence that crypto investing has become remarkably popular among minority groups and the working class.”

It’s only logical that the people who need Bitcoin the most, are the ones initially attracted to it. It’s a shame that award-winning economists don’t use their position to educate the working class about the difference between Bitcoin and all other cryptocurrencies, but here we are. In any case, “minority groups and the working class” are doing something with their money because they feel the purchasing power melting away.

“NORC says that this is great, that “cryptocurrencies are opening up investing opportunities for more diverse investors.” But I remember the days when subprime mortgage lending was similarly celebrated — when it was hailed as a way to open up the benefits of homeownership to previously excluded groups.”

So far, this is the worst comparison conceived this year. It’s hard to believe an award-winning economist had the gal to base a whole article on a barely-there premise.

“And cryptocurrencies, with their huge price fluctuations seemingly unrelated to fundamentals, are about as risky as an asset class can get.”

Paul Krugman Closes This Off With An Undeniable Truth

This much is true:

“Now, maybe those of us who still can’t see what cryptocurrencies are good for other than money laundering and tax evasion are just missing the picture.”

Yes, Paul Krugman. You are missing the picture. Don’t spread misinformation. Do better.

“If you ask me, regulators have made the same mistake they made on subprime: They failed to protect the public against financial products nobody understood, and many vulnerable families may end up paying the price.”

Nobody asked Paul Krugman about this, because he’s been consistently wrong about Bitcoin for more than a decade. If he’s so concerned about “vulnerable families,” he’d do well researching the topic. Finding out why the SEC makes a sharp distinction between Bitcoin and other cryptocurrencies, and spread that message among said “vulnerable families.”