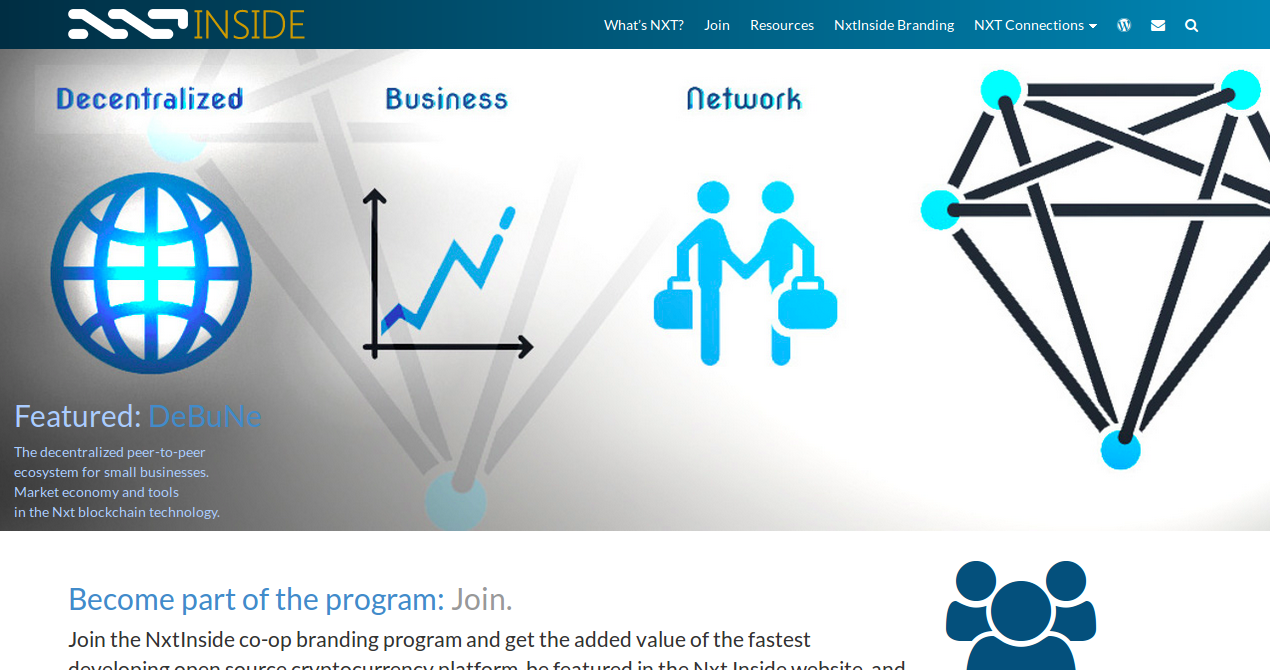 PayExpo is the largest payments technology event in the United Kingdom. With PayExpo being an “essential event for anyone involved in making payments faster, easier, and more secure”, cryptocurrency taking some of the spotlights was going to happen sooner or later.

Disclaimer: This article was provided by Bitcoin PR Buzz. Bitcoinist is not affiliated with NXT or PayExpo and is not responsible for its products and/or services.

While visitors of the event experienced a taste of NXT in last year’s event, second –generation cryptocurrency platform NXT will be focused on promoting the benefits of NXT versus traditional fiat methods. NXT also had the honor of calling themselves the official cryptocurerncy partner of PayExpo, which was a two-day event on the 9th and 10th of July.

“After a well-received appearance from Nxt in 2014, this year sees a more prominent role for the platform as representatives from the community attend to advocate the features and advantages of this disruptive suite of new technologies to leading global payments providers. It is the first time that PayExpo has included a cryptocurrency partner, reflecting growing recognition within the industry of the importance of next generation digital currency technology. This represents growing awareness of the potential for NXT to revolutionize the payments industry with proven blockchain technologies like decentralized ledgers, smart contracts and assets.”

Several well-known speakers from the NXT community will be there, Sergey Nazarov, CEO of SmartContract.com and Secure Asset Exchange will be giving a seminar on “Programmable Money through Cryptcurrency; the future of fraud-proof digital payments”. CEO of Coinstructors Lee Gibson Grant will also be present, talking at the conference regarding a possible solution to Greece’s debt crisis through a blockchain solution offered by Drachmae.

“Drachmae would be a transparent, auditable second currency for Greece, created by monetising the country’s valuable but illiquid state assets – enabling the seemingly impossible ends of paying its public sector bills, reducing corruption and achieving popular approval by the Greek people.”

With the publicity NXT will be giving to both itself and cryptocurrency in general, this will only further accelerate the adoption rate of cryptocurrency. Especially with Apple reporting issues with Apple Pay, it is a prime time for cryptocurrency to swoop in and offer an alternate solution.