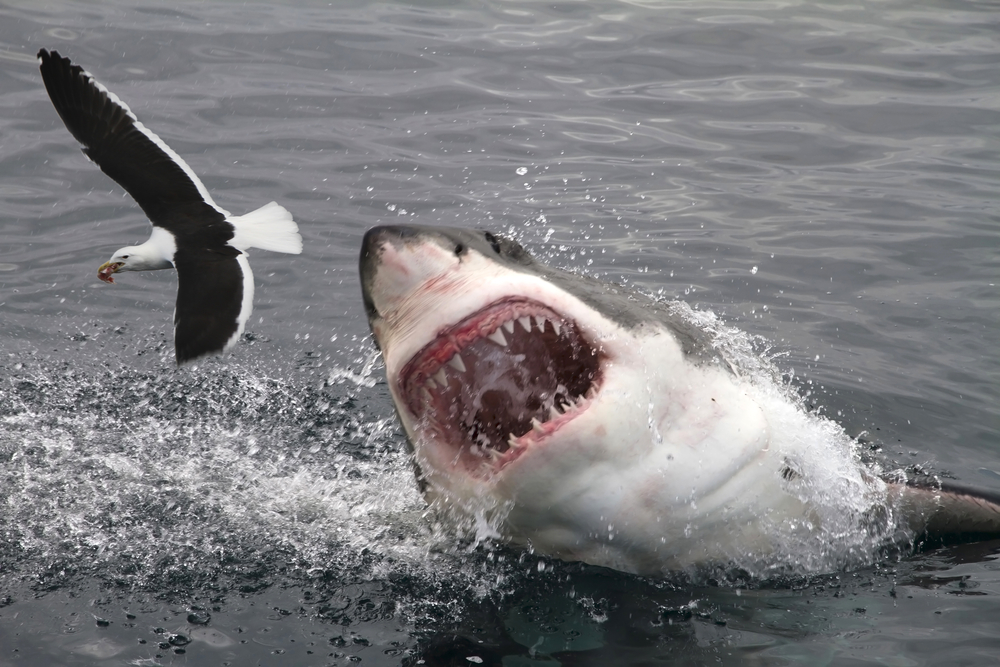 Peter Schiff believes silver’s rally will be short-lived. In condemning it, he called the metal “the new Bitcoin.”

The previous one was a scam run by degenerate gamblers, says Schiff. It lacked a use case and had no underlying value; only greed and hype drove it higher. That is why the old version was inching towards a disaster.

So does that make Silver the same since it is the new version of a problematic Bitcoin? Only Peter Schiff can explain – the man behind these conflicting and typically confusing remarks.

The prominent gold bug was at it again this Wednesday. He went after Bitcoin for – hear this – rallying “barely 2 percent” a day before. That was the cryptocurrency’s first big move after weeks of sideways action. But for Mr. Schiff, it was not enough – not when a traditional commodity jumped higher.

Silver, the second-in-command to gold, touched its highest level in six years. The metal climbed by as much as 6 percent to circa $21.17 an ounce – its highest intraday gains since July 2014. Observers credited low-interest rates, as well as a pick-up in manufacturing demand, for inciting the Silver price to rally.

Silver is up more than 13% so far today, while #Bitcoin is barely up 2%. #Silver is the new Bitcoin, except with direct utility. So while Bitcoin bugs are dreaming about Bitcoin going to the moon, they are missing the real life moonshot in silver.

Mr. Schiff preferred to use the metal’s gains as a weapon to discredit the Bitcoin’s modest breakout. He commented that “silver is the new Bitcoin, except with direct utility,” adding that the cryptocurrency’s “bugs are dreaming” about sending it “to the moon,” while “missing the real-life moonshot in silver.”

Incidentally, the comments came only hours after a report that apprehensively showed Bitcoin’s growth as a utility token. Crypto-focused data aggregator portal Messari wrote that the top crypto, as well as its silver-like Ethereum, settled a combined $1.3 trillion in transactions in 2020.

Ryan Watkins, a research analyst at Messari, noted that people used public blockchains like Bitcoin for multiple reasons. One of them is to conduct high-value transactions – which is entirely different from paying for a cup of coffee via a cryptocurrency.

“The purpose of [public blockchain] systems is to provide strong settlement assurances,” wrote Mr. Watkins. “They’re supposed to fully guarantee payments so that they cannot be repudiated, reversed, or charged back without the agreement of the recipient, and meant to settle immediately.”

People don’t use Silver for settling payments in real-time. But Mr. Schiff conveniently opted to intermix the metal’s mechanical aspects with Bitcoin – the cryptocurrency has nothing to do with powering electronics and photovoltaic cells in solar panels.

As for price, the comparison between silver and bitcoin shows Mr. Schiff’s favoritism towards the former. One of the responses to the gold bull’s anti-cryptocurrency tweet summarized it aptly.

“It’s taken gold and silver almost a decade to move the same amount Bitcoin normally would do in a monthly range. Don’t let the facts get in the way eh Peter.”

Just this year, Bitcoin’s recovery from its March nadir has taken its price 30 percent above zero on a year-to-date timeframe. Meanwhile, Silver is behind with a 25 percent surge.

Bitcoin is the new silver, maybe.