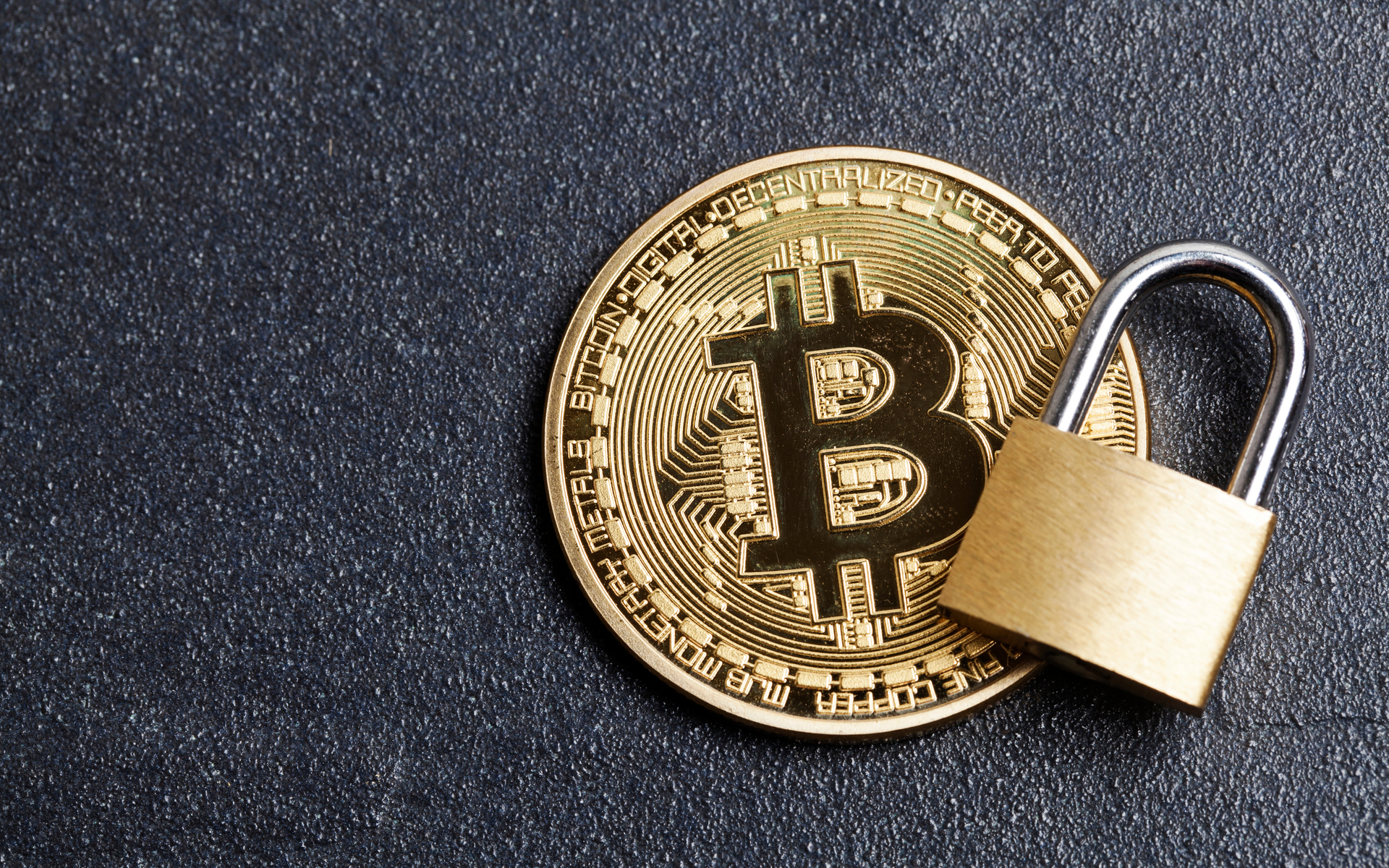 Peter Schiff may be unable to sell his Bitcoin (BTC), after getting locked out of his wallet. Schiff, who has been critical of BTC and sees its price as potentially tanking, tweeted that his wallet failed to decrypt.

Bitcoin wallets are not forgiving of lost passwords or key files, and Schiff said he effectively lost all his coins.

I just lost all the #Bitcoin I have ever owned. My wallet got corrupted somehow and my password is no longer valid. So now not only is my Bitcoin intrinsically worthless; it has no market value either. I knew owning Bitcoin was a bad idea, I just never realized it was this bad! pic.twitter.com/6SJvDJOZU6

Of course, Schiff’s BTC stash is safe and sound, in case he manages to make the wallet work again, or recovers the password. PIN and passwords, as well as key phrases, or lost wallet.dat files, have locked a significant part of the BTC supply by accident. Schiff, however, claims he is using the correct password, though the so-far unnamed wallet brand refuses to be unlocked.

Beyond advice to try the correct password or check CAPSLOCK, Schiff also raised eyebrows with his tweet. Schiff’s warning that BTC may not be user-friendly mimics the position of Dr. Nouriel Roubini, who has called Bitcoin usage as insecure, due to the risk of losing passwords beyond retrieval. This stance was therefore viewed as FUD and attempted attacks against a technology that, despite its risks, has been widely used and sees growing adoption.

What is more, all lost coins remain unmoved, showing that theft is impossible without a password. Schiff, who is a notorious proponent of investing in gold, cannot deny that gold cannot disappear digitally, but it can be taken away, stolen, or lost.

Skeptics also called fake in that Schiff has known BTC for years, enough to be aware of the risks of getting locked out of a wallet. But if true, Schiff joins a long list of notorious long-time “hodlers” who cannot access their coins, including the owner of thousands of BTC locked in a discarded hard drive.

The complaint about a locked wallet arrived just at a moment when BTC wiped out hundreds of dollars within an hour. It is uncertain if Schiff would have wanted to realize profits, or he is just expanding the FUD on falling BTC prices. Nor does Schiff disclose the proximity of his holdings.

A lost password, however, should not be the end of the world for Schiff. He has been advised to recycle his wallet from the private keys. Accessing BTC hinges on that self-ownership, meaning Schiff has been incorrect to state his BTC is lost – it is only inaccessible now, due to technicalities.

What do you think of Peter Schiff’s bitcoin wallet problems? Share your thoughts in the comments section below!