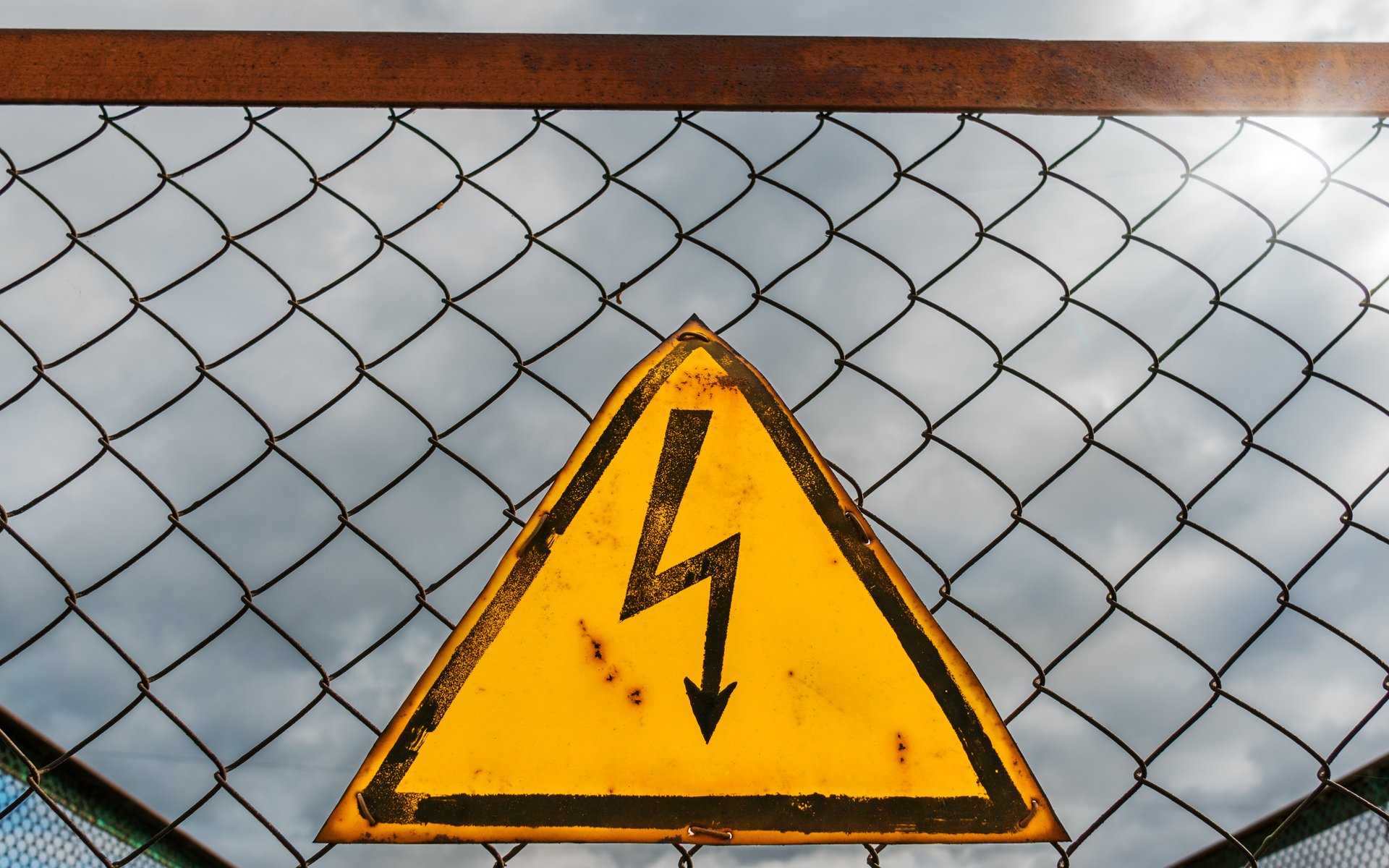 Bitcoin Core developer Peter Todd has delivered a frank appraisal of the Lightning Network, suggesting it is technically insufficient in its current form.

“Initial impressions of Lightning on testnet: c-lightning segfaults a lot, and when it’s not crashing payments fail more often than not. Writing it in C – a notoriously dangerous language – doesn’t strike me as a good idea,” he wrote.

Initial impressions of Lightning on testnet: c-lightning segfaults a lot, and when it's not crashing payments fail more often than not. Writing it in C – a notoriously dangerous language – doesn't strike me as a good idea.

Since its mainnet debut at the start of the year, the Lightning Network has grown rapidly, but cryptocurrency experts and developers remain divided over whether the technology is ready for use at all.

This month, Microsoft threw its weight behind the project, pledging support for it as an off-chain Bitcoin scaling solution while pouring cold water over on-chain solutions such as block size increases.

On a technical level, however, the experimental state of Lightning remains evident. Figures including Bitcoin.org creator Cobra preceded Todd in voicing doubts about a consumer rollout given the untested nature of many of its features. The result, both say, could be lost funds.

“As for the Lightning protocol, I’m willing to predict it’ll prove to be vulnerable to DoS attacks in it’s (sic) current incarnation, both at the P2P and blockchain level,” Todd meanwhile predicted.

“While bad politics, focusing on centralized hub-and-spoke payment channels first would have been much simpler.”

What do you think about Peter Todd’s angle on the Lightning Network? Let us know in the comments below!