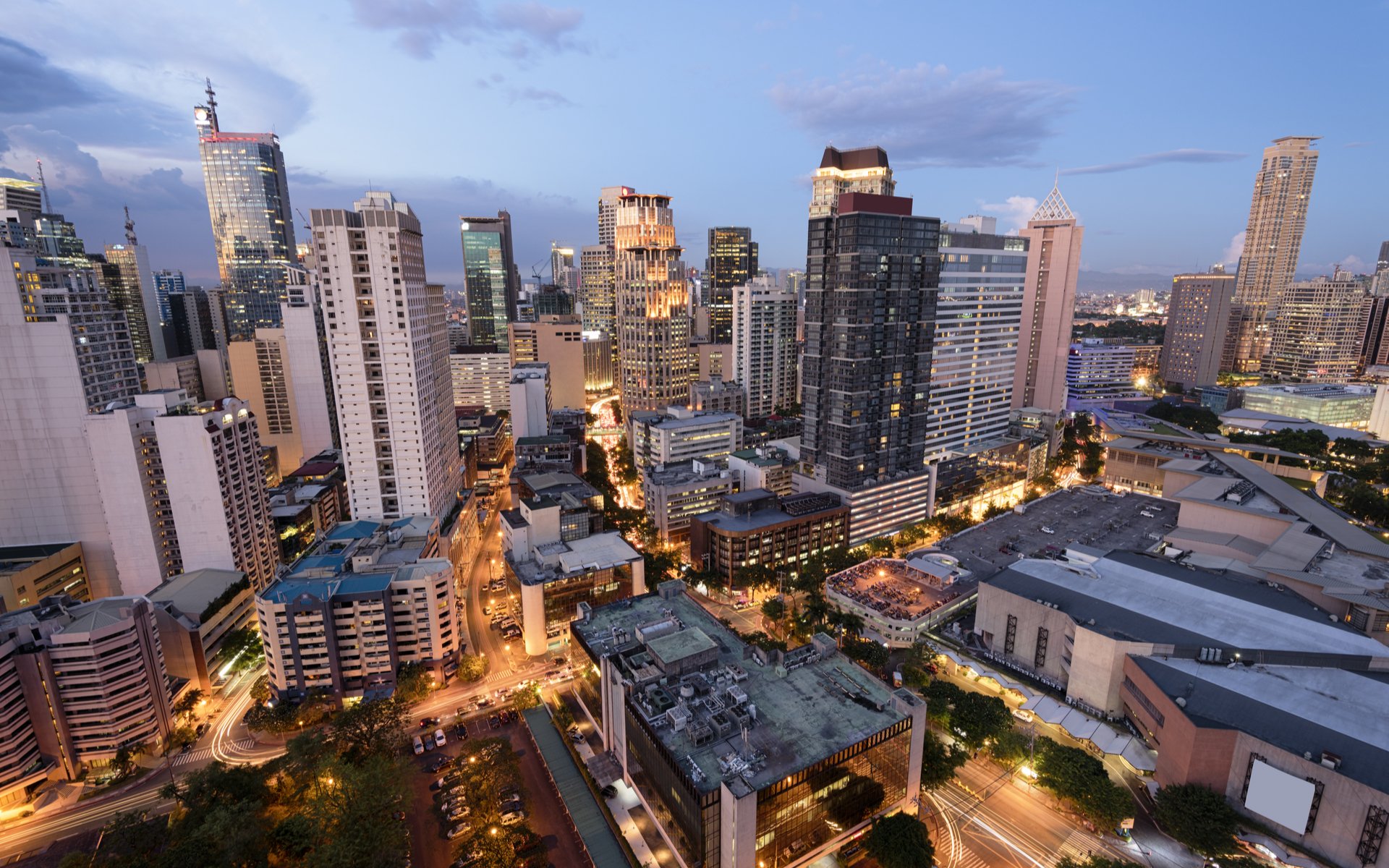 One of the largest banks in the Philippines, Union Bank, has collaborated with the country’s central bank to launch a Bitcoin ATM, allowing customers to both buy and sell bitcoin for cash.

Union Bank in the Philippines has launched its very first two-way Bitcoin ATM, according to a release.

The machine, puportedly located at the bank’s headquarters in Pasig City, allows customers to purchase and sell cryptocurrencies using fiat.

Union Bank has said that this has become possible thanks to its collaboration with the country’s central bank, Bangko Sentral Philipinas. The official release states:

In the bank’s continued quest to cater to the evolving needs and tastes of customers, including clients who use virtual currency, the ATM will provide these clients an alternative channel to convert their pesos to virtual currency and vice versa.

On January 17th, Twitter user Mike Abundo posted a picture of the machine with a note on it that it’s “coming soon.” He revealed that its located in the bank’s main branch, which, according to their official website, is in Pasig City.

This is not Union Bank’s first involvement with Bitcoin. In May last year, Bitcoinist reported that the bank ran Bitcoin miners at a local conference in order to “experiment and explore how it works.”

Cryptocurrency Regulations in the Philippines

The positions of the country’s regulators on Bitcoin has traditionally been rather favorable.

In 2017, the central bank of the Philippines, Bankgo Sentral, issued a circular which recognized Bitcoin has “potential to revolutionize.”

[…] recognizes that Virtual Currency (VC) systems have the potential to revolutionize delivery of financial services, particularly for payments and remittance, in view of their ability to provide faster and more economical transfer of funds, both domestic and international, and may further support financial inclusion.

The circular also requires cryptocurrency exchanges to be registered with the central bank as companies for remittance and transfer. They also have to provide the needed safeguards in order to prevent risks associated with cryptocurrencies, including money laundering, terrorist financing, technology management, and so forth.

What do you think of the first Bitcoin ATM being launched in the Philippines? Don’t hesitate to let us know in the commnets below!