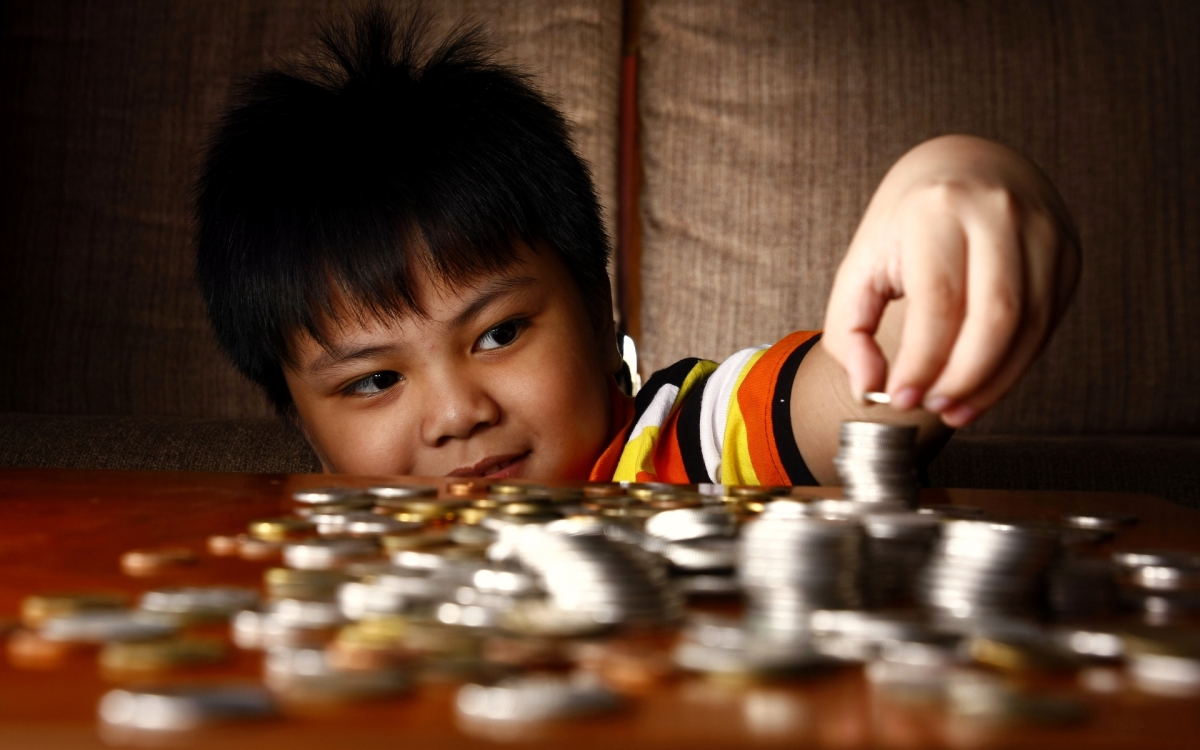 Bank: Bitcoin Has ‘Potential to Revolutionize’

This is the summary from a co-founder of the country’s largest Bitcoin startup, Satoshi Citadel Industries (SCI), which also runs exchange Bitmarket.ph.

The Bangko Sentral’s decision from January 19th, the text of which was released February 6,

[…]recognizes that Virtual Currency (VC) systems have the potential to revolutionize delivery of financial services, particularly for payments and remittance, in view of their ability to provide faster and more economical transfer of funds, both domestic and international, and may further support financial inclusion.

Thus, the bank wishes to ensure the regulatory environment “encourages financial innovation while at the same time ensure that the Philippines shall not be used for money laundering… or terrorist financing… activities and that the financial system and financial consumers are adequately protected.”

Commenting on the landmark move in a Medium post and on Reddit, Miguel Antonio Cuneta, one of SCI’s founding members, said that three years’ work had now come to fruition and the industry could enjoy official protection.

“Before this, the Bitcoin startups here had no way to prove to banks and other financial services required to operate a viable business that they are operating above board, meaning financial institutions would refuse to work with them (just like almost everywhere else in the world) forcing startups to scramble to stay alive,” he explained.

He added that he had been liaising personally with the bank and authorities since 2014, and that the finished product would “set a historical precedent for others to follow.”

Regs Only When Fiat Involved

While the guidelines are still a “work in progress,” the Bank is set to take a hands-off approach to virtual currencies. The exception will be where pesos are involved, such as exchanges, where operators will need to comply with relevant AML requirements.

“Depending on the complexity of VC (virtual currency) operations and business models adopted, a VC exchange shall put in place adequate risk management and security control mechanisms to address, manage and mitigate technology risks associated with VCs,” bank documents read.

The Philippines has a long tradition as a center of remittances. World Bank data shows that from the later 1970s to 2015, volumes grew at an astonishing rate, placing the country among the biggest markets in the world. The potential for Bitcoin to step in, then, is obvious.

SCI meanwhile has been gradually expanding to become a major Filipino market presence over the past couple of years. In 2015, it purchased rival startup, the exchange BuyBitcoin.ph, and now operates under a universal services setup, dealing in remittances and payment processing and mobile money.

What do you think about the Phillippines Central Bank’s decision? Let us know in the comments below!