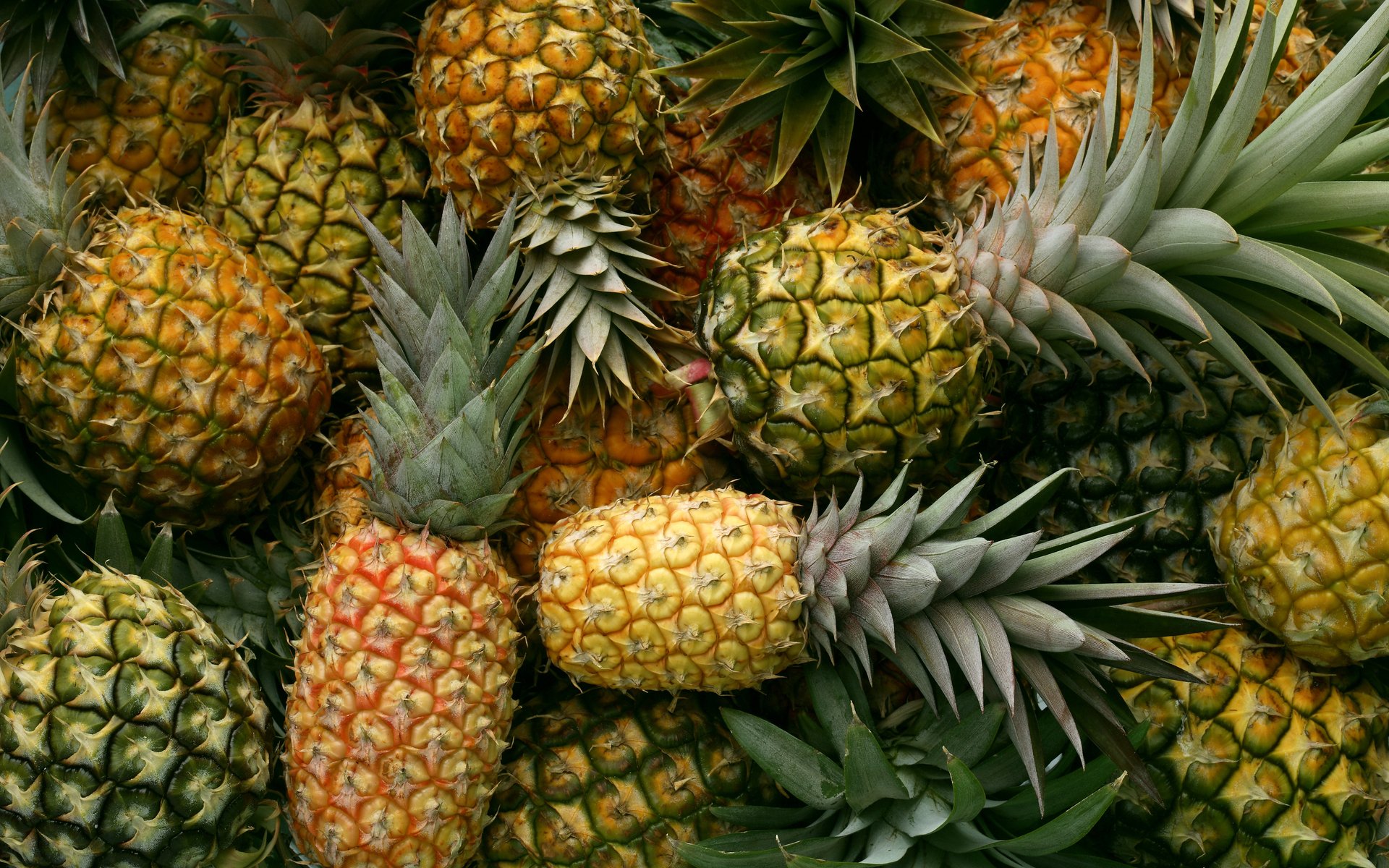 Pineapple Fund has accomplished its mandate of donating more than 5,000 BTC to non-profit organizations around the world.

The bitcoin charity made this known in a farewell Reddit post on May 10. Pine, the anonymous benefactor of the fund, thanked everyone who contributed and supported the project.

The Pineapple Fund donated 5,104 bitcoins to about 60 charities around the world. Due to the decline in the value of the crypto since the December 2017, the total amount donated was $55.75 million. Some of the beneficiaries include the Open Medicine Foundation (OMF), Pencils of Promise, and the Internet Archive.

The OMF funds research into complex and chronic diseases. It received a total of $5 million in bitcoin donations from the fund. Pencils of Promise received $1.25 million worth of bitcoin. The organization focuses on improving the education infrastructure in countries like Laos, Ghana, and Guatemala. The Internet Archive is an online library that provides books and software free of charge. It received about $2 million in bitcoin from the fund between December 2017 and May 2018.

Other beneficiaries include the Multidisciplinary Association for Psychedelic Studies (MAPS) and GiveDirectly. MAPS focuses on PTSD therapies using psychedelics while GiveDirectly supports the transfer of money to people in need. According to Pine, the fund received tens of thousands of applications from charities around the world.

Speaking in the farewell message, Pine expressed gratitude to all who took part in the project, saying:

The efforts of the mysterious donor known only as Pine, through the Pineapple fund shows the positive impact that cryptocurrency and blockchain technology can have. In a time when the technology is maligned in the mainstream arena as being an enabler of crime, stories like this help to change the narrative.

Back in December, Pine promised to donate 5,057 bitcoins to charities, and the donor achieved the target. The donor even surpassed the mark by 47 bitcoins (approximately $430,000).

What are your views on the philanthropic work of the Pineapple fund? Let us know in the comment section below.