We Are Near a “Plateau” for Ethereum DeFi Due to Latency Issues: Top Investor 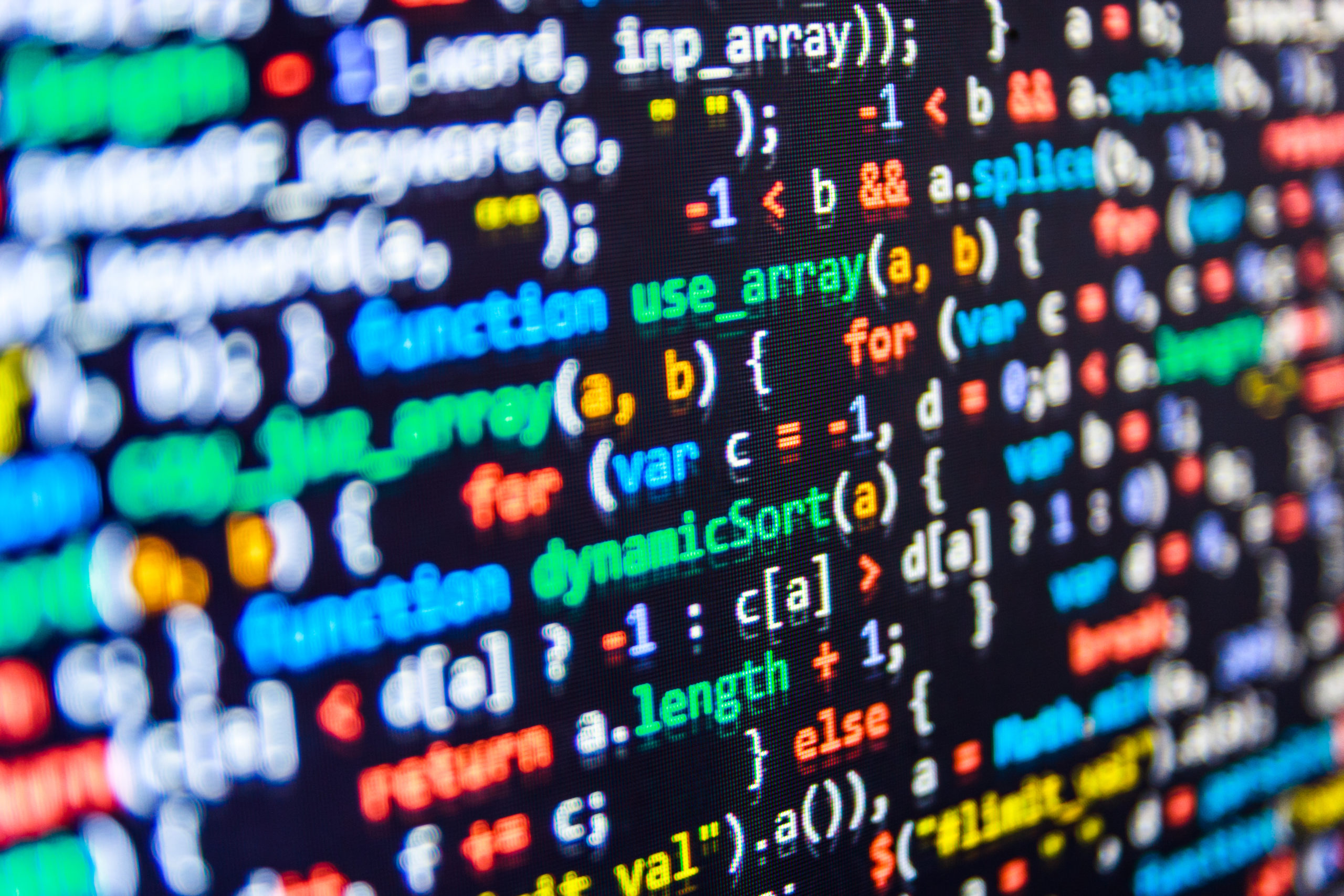 We Are Near a “Plateau” for Ethereum DeFi Due to Latency Issues: Top Investor

Decentralized finance has rapidly become Ethereum’s “killer use case,” many analysts have recently said. DeFi, as the sub-sector is now known as, contains nearly $1 billion worth of locked value, along with some of the industry’s most prominent investors and innovators.

“DeFi, or decentralized finance, is an essential part of an open financial system. DeFi tools are censorship-resistant, unbiased, programmable, and available to anyone with a smartphone. For this hackathon, we’re focusing on bringing DeFi to the world.”

The trend of DeFi’s adoption has seemingly been increasing speed as of late.

Just last month, $4 million worth of the DAI stablecoin was minted when an investor used millions of dollars worth of the Wrapped Bitcoin token in the MakerDAO protocol. The transaction was notable as it marked the biggest instance thus far of BTC being used in DeFi.

“4 million Dai was just minted with WBTC in a single transaction. This really showcases the latent demand for non-ETH assets, and it’s the beginning of a broader trend of DeFi acting as an economic vacuum that will eventually attract almost all value to the Ethereum blockchain,” MakerDAO founder Rune Christensen wrote in a recent tweet.

According to a prominent investor, though, DeFi is likely to “plateau” for the time being due to clear latency issues.

Ethereum’s Killer Use Case Is Plateauing

Multicoin Capital managing partner Kyle Samani released an extensive blog post on June 4th outlining why DeFi is “facing some real challenges,” and thus may stall in the short to medium term.

The leading cryptocurrency and blockchain fundis no stranger to DeFi: the firm has investments in the space, making their comments relevant and not serving of its own interests per se.

Samani explained in the post that at current, there are clear “latency” issues in the DeFi space limiting adoption:

This was made largely in reference to Ethereum’s block time of ~13 to 14 seconds, which means that at the earliest, a trader can transact with a decentralized exchange in that period of time.

For most consumers this is fine. But for power users trading large sums at money, that latency could have a large impact on their profits, thus deterring DeFi adoption.

0/ I've been thinking a lot about DeFi lately

What's working, what's not, where it's going, and how it can get there

DeFi is going to eat CeFi, but it is facing some real challenges

Also harming DeFi adoption at the moment and in the short term are relatively high Ethereum transaction fees.

Data site ETH Gas Station shows that the cost to send transactions on the blockchain has effectively tripled over the past month, since the start of May. Regular transactions of ETH may be cheap, much cheaper than Bitcoin, but DeFi transactions can start costing dollars for certain functions, limiting adoption.

DeFi Is Fundamentally Risky At the Moment

Even some of Ethereum’s biggest proponents are currently skeptical of the decentralized finance space.

Adam Cochran — a partner at Metacartel Ventures and an adjunct professor of information science at Conestoga College — explained in April that the DAI stablecoin posed an “existential threat” to DeFi.

Don’t get Cochran wrong, he is bullish on Ethereum and DeFi, though he observed clear issues with how many of these applications work at the moment.

The investor explained that because all DeFi protocols use DAI and the asset isn’t entirely centralized due to the centralization of MakerDAO governance that manages the token, it is becoming increasingly risky.

Breaking Down the Key Statistics of the Ethereum 2.0 Launch Date

Ethereum 2.0 finally launched yesterday after months and even years of waiting. According to data from Dune Analytics, more than 900,000 ETH, worth over $500 million, was locked into...