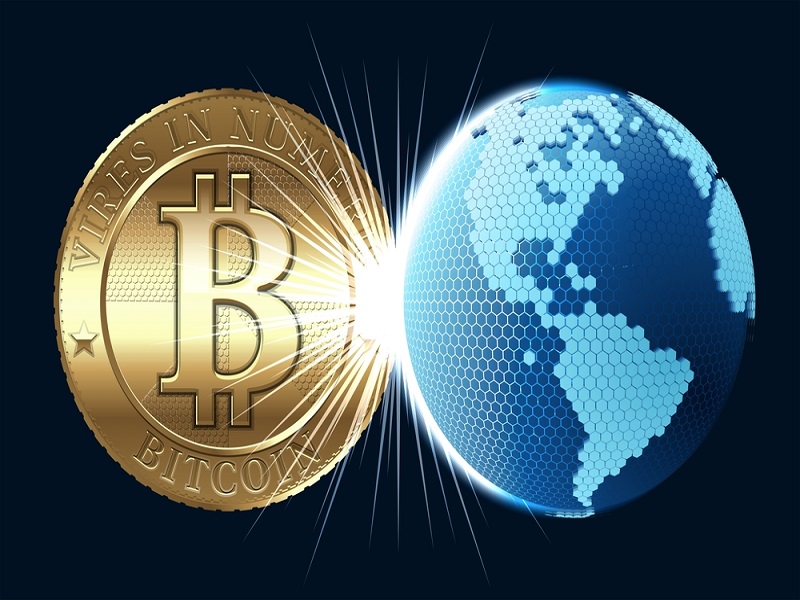 Politics Are Slowly Destroying Bitcoin From Within

While the Bitcoin block size debate between supporters of both camps is still in full effect, some people are already claiming a decision has been made. Whether or not Bitcoin Classic will ever be a “threat” to the development of Bitcoin Core, remains to be seen. But one thing is for sure: these attempts at politics needs to stop right now, as it is hurting the digital currency ecosystem.

Ending The Politics In Bitcoin Once and For All 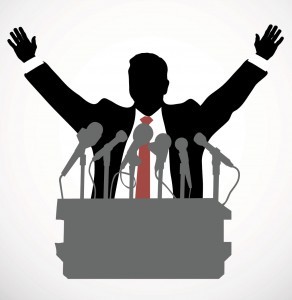 At its core, Bitcoin is designed to promote decentralization, and to reach a consensus among all of its users. This sounds very easy to achieve on paper, as there are so many people using the digital currency all over the world. But at the same time, there is still a fair level of centralization plaguing the Bitcoin ecosystem, and politics are a natural result of this scenario.

Looking at things from the mining perspective, the Chinese pools control nearly all of the hashpower. Every mining pool is operated by a handful of individuals, which means less than 50 people have a majority say in the future direction of Bitcoin development. After all, the miners are the ones generating more bitcoins and ensuring transactions are recorded in network blocks.

But on the other hand, there is a vast list of companies active in the Bitcoin ecosystem who might not share the opinion of the mining pools. At this time, it is evident a block size increase to 2MB is an absolute must, but there are different approaches on the table achieve that goal. Once again, politics have taken the center stage, as Bitcoin users tend to evangelize the solution they believe to be correct.

While there is no reason to stop coming up with alternative solutions by any means, the politics associated with these debates need to end. Reaching consensus is hard enough as it is, but a 51% majority vote is not sustainable. Several community members feel 90% or more for consensus purposes should be the new threshold. Doing so means that even if all of the mining pools agree on something, they will not reach this limit [yet].

The Block Size Debate Is Not Over 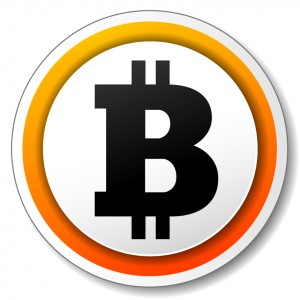 Even this call for “the discussion is over” is another example of the politics taking place in the Bitcoin industry right now. It comes as no surprise to find out how the starter of this topic was threatening various Bitcoin Classic developers not too long ago. Needless to say, some people are far too eager to see things succeed, and the question is whether or not they might have a hidden agenda.

Coinbase has announced they will be switching to Bitcoin Classic, indicating there is no end in sight for the block size debate just yet. Both Bitcoin Core and Bitcoin Classic have their advantages and drawbacks, and it is up to each and every individual community member to weigh in on this debate. But do so without politics, as that will not help matters progress by any means.

What are your thoughts on politics in Bitcoin? Let us know in the comments below!